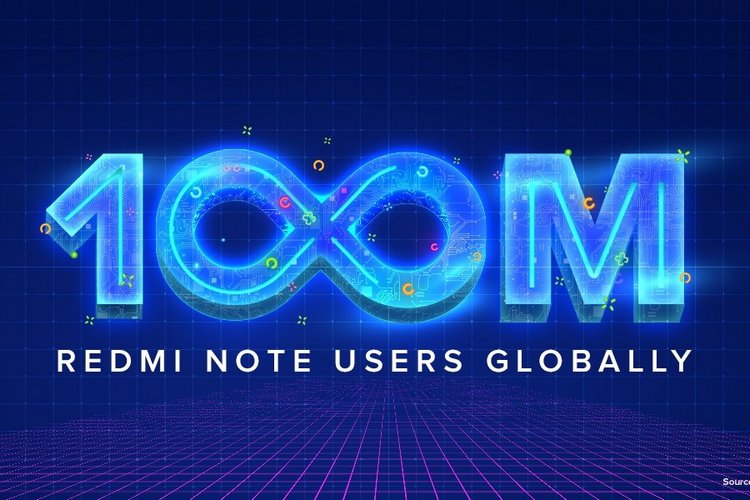 Hours ahead of the launch of the Redmi Note 8 and Note 8 Pro in India, Xiaomi announced that the company has sold more than 100 million Redmi Note devices globally since the inception of the phablet series back in 2014. The news was shared via a tweet by the company’s Global VP and MD of India operations, Manu Kumar Jain, on Tuesday.

Mi fans, happy to share: we have crossed #100Million mark for our #Redmi Note series globally! 🥳

I thank each one of you for this MEGA milestone! 🙌

As mentioned already, the first Redmi Note device was launched back in 2014 to capitalize on the increasing consumer preference for large-screen smartphones, even in the mid-range segment. Following the unrivaled success of the lineup, the series has now become the mainstay of the Redmi brand, which now operates as an independent entity within the Xiaomi setup.

Launched in 2017, the Redmi Note 4 was the device that originally brought Xiaomi to the mainstream in India, paving the way for the company to replace Samsung as the largest smartphone vendor in the country. The Chinese tech firm has since gone on to launch a number of new models in the lineup, and the latest devices in the series, the Redmi Note 8 and Note 8 Pro, have just been launched in the country after being unveiled in China a few weeks back.

Redmi Note 8 Pro is the first smartphone from any manufacture to be powered by MediaTek’s Helio G90T chipset and it comes with LiquidCool technology for optimal thermal management. It is also the first Redmi smartphone to have a quad camera setup at the back, led by the 64MP Samsung ISOCELL Bright GW1 sensor that has already found its way to a number of smartphones from the likes of Realme, Vivo and of course, Samsung itself.