I am excited to finally write this article after several of you requested us via email to take you through Google’s Vision of the future. Of course, we can’t talk about this topic without hitting on the immersive computing technologies Google is implementing.

We always wittiness a lot of new developments in computing at the Google’s I/O developer conference which is an annual developer Festival held at the outdoor Shoreline Amphitheatre. It is mind blowing what always takes place at the door of Google. From VR / AR development in Chrome web browser, Android O, Google gurgles, Google Lens to mention but a few were part of the special announcements made in this year’s event.

And if you are to go into the field of games, the list would get endless. Despite the fact that, there are many online games such as online blackjack, not mentioning those from Google would be wanting. The likes of Dia dos Namorados among other doodles are an exciting compilation.

Why Google’s Vision Of The Future?

So let’s hop on. Google is taking the technology path way high end with the release of innovative products and services beating up her competitor’s like Apple and Microsoft. Of course, in the VR field, Facebook with oculus rift and her competitor Sony had taken it to another level but there is something new and awesome from Google.

To Read: 5 Key Reasons Why Google is the Mostly Used Search Engine 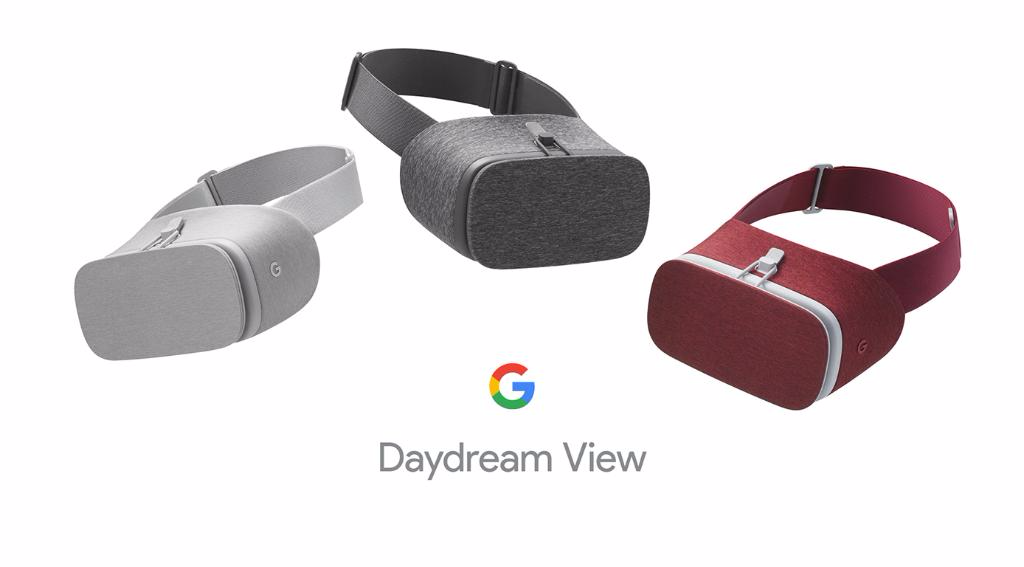 Something I may term the wireless vision. With the announcement of daydream VR platform which is coming in with wireless standalone VR headsets with nothing like cables, connection to the computer or mobile. It’s a complete mind blowing product which will take off her competitors like oculus rift by Facebook. These standalone VR headsets are coming to market later on this year but this isn’t stopping people from hopping into Google’s stores to checkout.

The development is going to be in partnership with Lenovo and HTC to build the headsets with basis on Google reference design.

Another awesome way Google is looking into the future is through the Google Lens. This is an amazing camera photo technology which will come as an app. The interesting thing is that you’ll have the ability to translate text from one language to another by simply taking a snap or fetching text from a photo.

The most amazing thing is that, with this technology, it can easily recognise your eye focus and then gives you results or suggestion depending on that.

Let me know what you think about Google’s vision of the future in the comment box below. I hope this has been helpful and answered some of your queries.