This past weekend the annual conference ChinaJoy took place in Shanghai, and was notable for being one of the only gaming conferences to actually happen in person since the COVID-19 pandemic took hold and basically cancelled all of the in-person events of 2020. Also of note is that Blizzard trucked out Diablo Immortal again and showed off a new-ish trailer for the game. I say “new-ish” because a lot of this footage is just rehashed from the game’s original annoucnement trailer from BlizzCon 2018, but after the immense backlash from fans towards this mobile Diablo game, we haven’t seen a whole lot of Immortal in the time since. So I guess even a slightly updated trailer is worth being excited for? Maybe? Give it a look for yourself.

To be honest we were all extremely excited by the original announcement of Diablo Immortal two years ago, as a full-fledged Diablo game on mobile has long been a dream of mobile gaming enthusiasts. But boy howdy did Blizzard’s fans not share our excitement. We speculated that it mostly had to do with how Blizzard announced and presented the game, and that they probably should have been able to read the room a bit better and know that a convention center full of rabid fans waiting for some sort of grand Diablo 4 news wasn’t going to jump for joy over a mobile game announcement. In fact, one of the developer’s responses of “Do you guys not have phones?” during a Q&A session about whether Diablo Immortal would ever be released on PC has achieved legendary meme status. 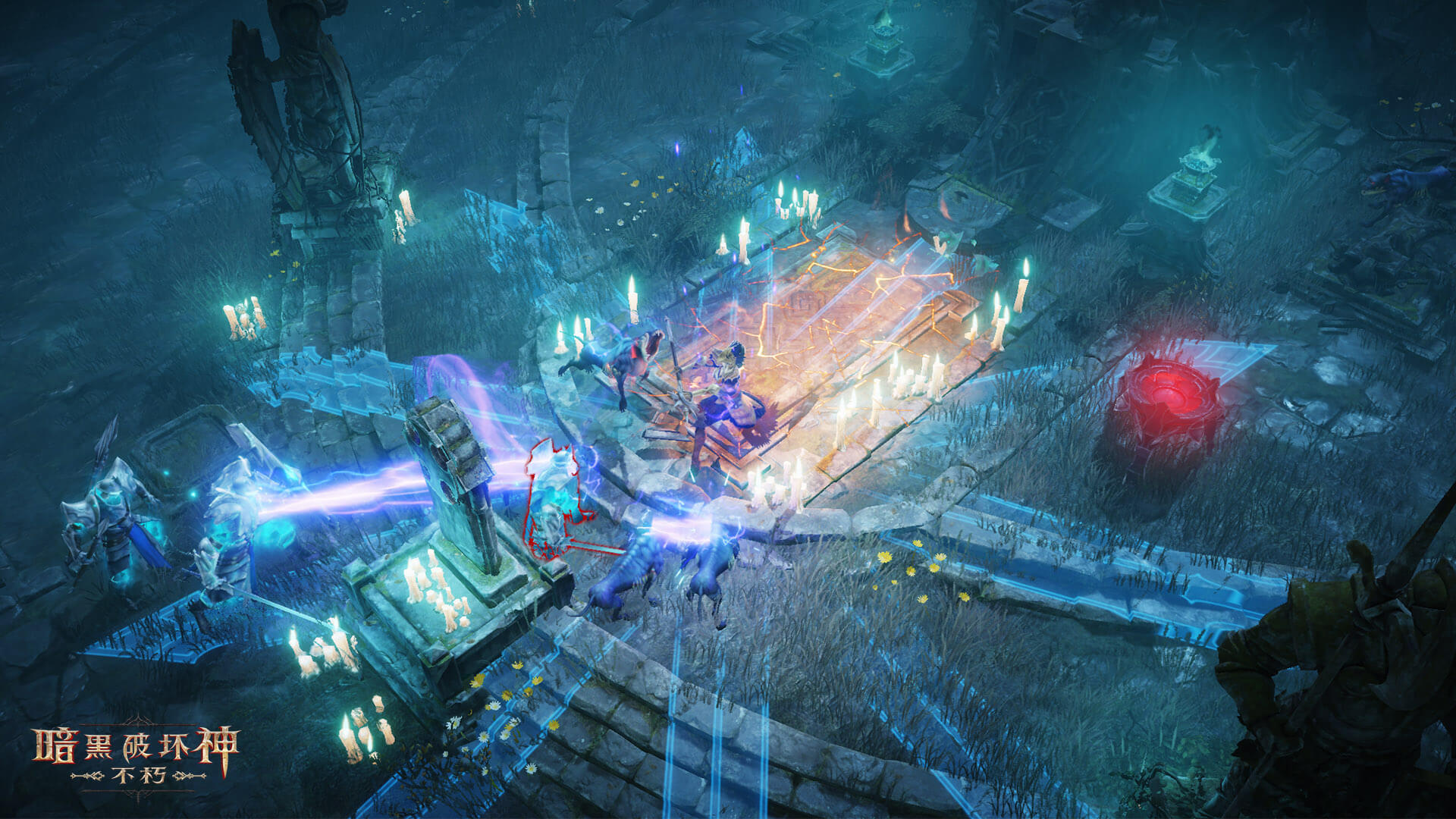 It’s kind of a shame because, based on our hands-on time with Diablo Immortal, it’s a bad ass Diablo game that plays perfectly well on the touchscreen. Now that Diablo 4 was officially announced at last year’s Blizzcon, maybe there’s room for people to get a little more excited about Diablo Immortal. Unfortunately, the in-person BlizzCon planned for later this year has been cancelled, and we don’t know for sure yet whether or not an online version will take its place. If so, that will most likely be the next time we get some more concrete details in regards to a planned release date for Diablo Immortal, but hopefully in the meantime a slightly reworked old trailer will suffice.