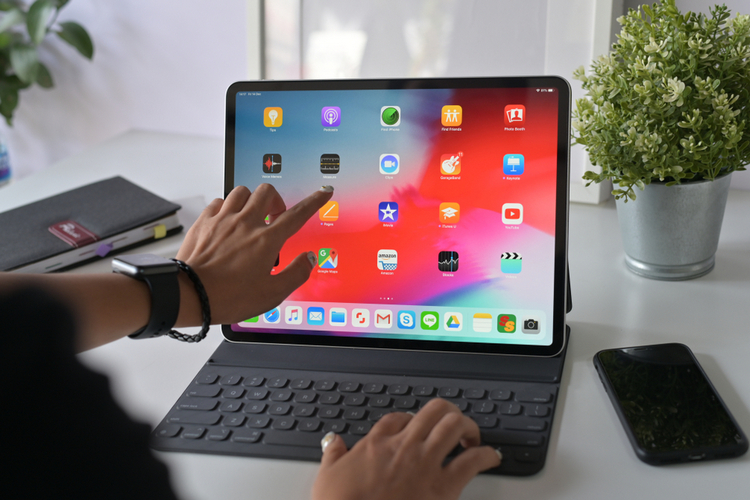 Apple reportedly listed at least four unreleased iPad Pro models on its official Chinese website, suggesting that the much-expected launch of the next-gen iPad Pro lineup could happen sooner rather than later. Believed to have been first reported by iPhone In Canada, the listings have since been removed, but there was enough time for blogs like MacRumors to take screenshots for posterity.

As can be seen from the screenshots, there’s an 11-inch model and a 12.9-inch model, both of which will be offered in Wi-Fi and Cellular variants. The model numbers include A2228 and A2231 for the former, while the latter comes with model numbers A2229 and A2233. As pointed out by the report, the model numbers for the Wi-Fi-only versions (A2228 and A2229) match recent filings made by Apple with the Eurasian Economic Commission.

In case you don’t know it already, Apple has long been rumored to launch an upgraded iPad Pro in March with a 12-inch display upfront and a ‘three-lens ToF 3D sensor’ at the back. The company, however, is yet to confirm anything officially, but the latest developments are the clearest indication that the much-awaited launch is getting closer than ever.

It is worth noting though that most companies have been either cancelling or postponing their press events because of the ongoing coronavirus crisis, so Apple will very likely hold an online event to announce these devices in the coming weeks. Also, given that the company has already shut down all its company-owned stores around the world (except in China), it will be interesting to see how that affects the sales of its next-gen tablets.