Black Friday 2019: Here Are Some Of The Notable Discounts On The App Store

This year, many retailers have started discounting everything well ahead of Black Friday. The App Store has some great deals on iOS games that are available right now and more that will likely start showing up in the next few days. Black Friday and the few days leading up to it always sees various people get their first iOS device or upgrade to something new. While there are some superb deals for Switch games on various retailers and the eShop (Shaun will have you covered for that in the SwitchArcade roundup), there are some brilliant deals on games on the App Store. This list is obviously not everything discounted but these are some games you should look into if you’re after some new games for your iOS devices. 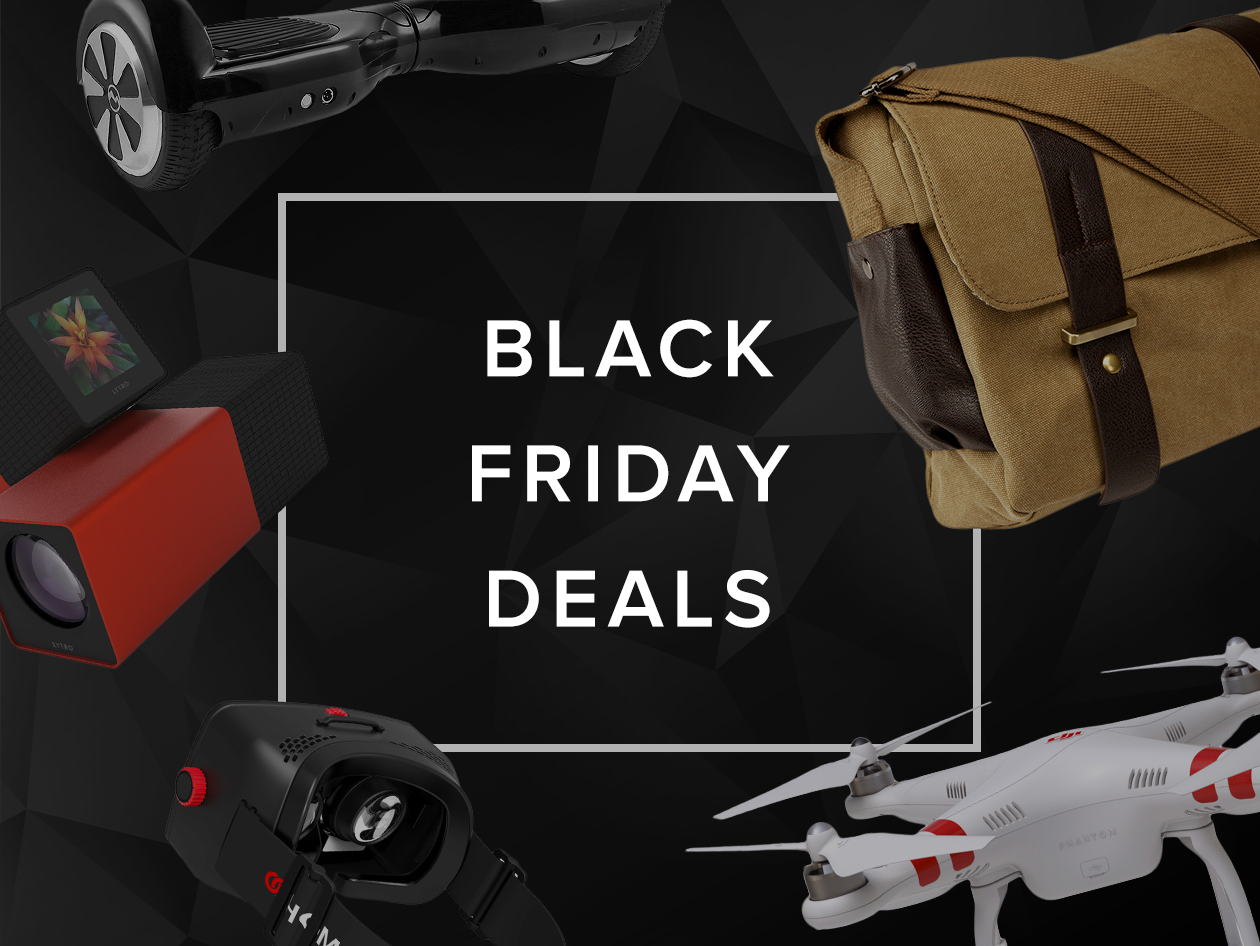 Here are our recommendations for games discounted right now in alphabetical order:

With so many games discounted across various genres, make sure you stock up on some iTunes credit if needed. A lot of these games will see discounts again as is the case with almost everything on the App Store. Seen a deal we haven’t mentioned that you really like? Let us know in the comments. Happy Thanksgiving to everyone celebrating.