Black Mirror: Bandersnatch won out over Deadwood: The Movie, Brexit, My Dinner With Herve and King Lear, and effectively became the first television movie with interactive, game-like elements to win an Emmy award.

Bandersnatch, which is exclusive to Netflix, is a choose-your-own-adventure narrative about a game programmer (Fionn Whitehead) in 1984 who (in most threads you can follow) begins to lose his mind while working on his game, Bandersnatch. It’s chock full of gaming Easter eggs. 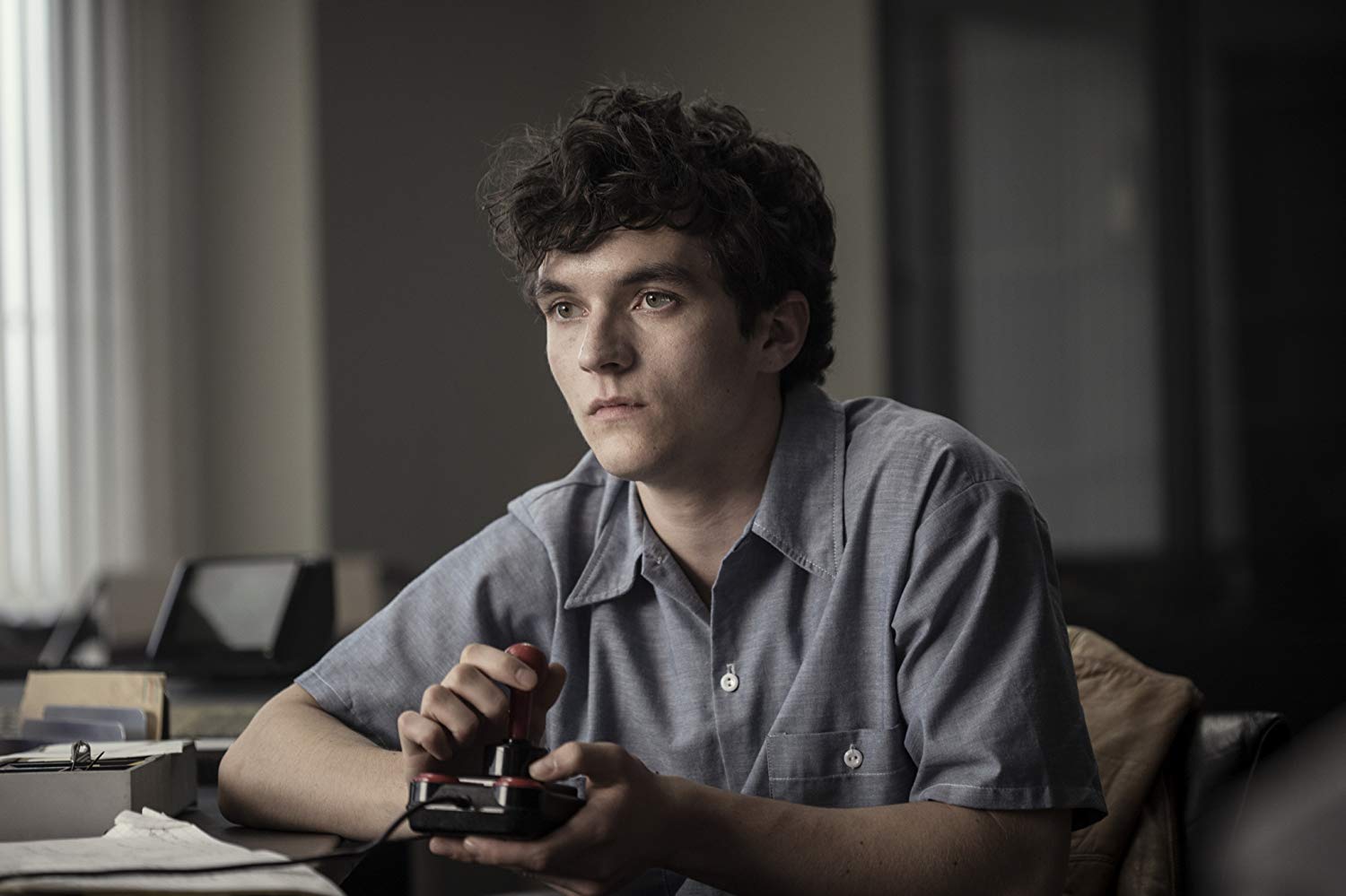 In hisacceptance speech (as reported on by The Hollywood Reporter), Charlie Brooker made sure to thank Netflix’s technical team for making the interactive movie possible.

Whether or not this counts as the first game to win a film Emmy is up for debate, but as an interactive experience where your choices impact the narrative, one with multiple endings to discover and some light puzzle elements, we’re inclined to say that it counts.

FMV games are making something of a comeback right now, with PlayStation’s Erica standing as another strong example of an interactive narrative experience. Black Mirror has aired five seasons, but Bandersnatch stands separately as its own thing.