BTS World is your chance to manage the world-famous Bangtan Boys. It’s your job to guide the world’s biggest K-pop band to superstardom through a series of fun visual novel-style conversations and card collecting missions.

Like many mobile games though, your actions are all controlled by different currencies – in this case: wings, coins, and gems. In BTS World though, there’s so much more to do than just chat.

As well as raising your affinity with each of the boys through the main BTS and Another Story chapters, you can collect and craft cards featuring the entire band, while also building up their stats with Agency quests.

It’s a lot to keep up with, so we’ve gathered a cheat sheet with explainers for some frequently asked questions we’ve seen, as well as a word on the hacks you might see advertised. 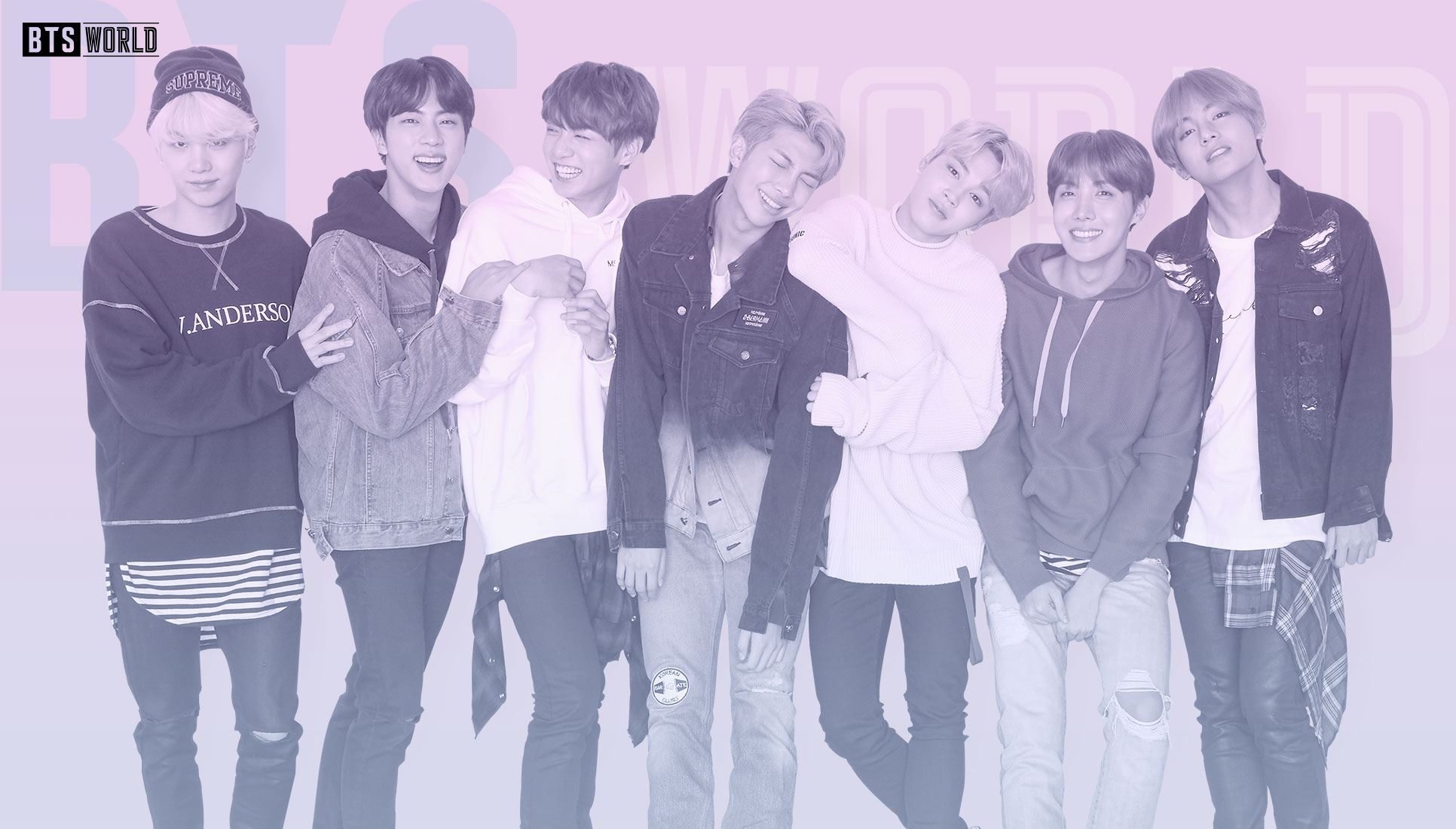 Throughout the main BTS World story and Another Story, you’ll be given dialogue choices in your conversations with different band members.

While your decisions within the group chat don’t affect your Affinity with the boys, when you trade text messages, have a phone call, or speak one-on-one during a story chapter, the dialogue choices you make can improve your relationship with that character to differing degrees.

The best outcome is to get a large spinning heart pop up when you make your choice. This shows that you’ve gained the maximum amount of Affinity from the interaction.

You can rewind time with 5 gems to get another shot at any conversation, but it’s always better to save them and get it right the first time.

To cheat and take a sneak peek at all the right answers, check out this huge community-created spreadsheet of every single answer in the game (linked below).

The spreadsheet is sorted by character rather than by chapter. So you need to scroll down to the band member you’re speaking to, then look to the right to the third column to see which chapter, character level, or card event you need. Then you need to look to the 10th column across to see the answer which gives you the best result. It’s the right-most of the three answers.

The sheet was created by @chialle_k.

Using this you can sneakily look up the right answer for absolutely everything in BTS World!

How to craft cards in BTS World

To see them all, open the game and go to “manage cards”.

Tap on where it says “owned cards”, then “Craftable Cards” from the drop down menu.

Here you’ll see all of the craftable cards in BTS World.

To make them, you need to complete the first full Chapter of the BTS Story, then head into Another Story.

In Another Story, you read through cool alternative adventures for single band members rather than bringing them together as a group.

You craft cards by earning card pieces from clearing these Another Story missions with three stars. To do this, you need to beat the required point total by a considerable amount.

This means levelling up your existing cards or using high star level cards to score highly. To get better cards, re-play missions you’ve already completed to gather more upgrade materials to use with your current selection.

If you run out of Wings, making friends with other players gets you more. The game makes it easy to send out lots of friend requests – simply go to the “Friends” menu by tapping the “+” at the bottom of the screen. Then tap on “Add Friends” and start sending requests, or “Request All” in the bottom right.

All of the craftable cards in BTS world are as follows:

Free gems can be obtained in BTS World in a variety of ways. You can complete quests as you progress through the different stories, earn stars in chapters, and get them delivered to your inbox by watching ads.

Unfortunately for players, unlike some mobile games like The Arcana, the in-game clock in BTS World isn’t tied to your system clock. This means you can’t advance the time in your settings to recharge your Wings, or get more gems.

Many sites and YouTube videos will claim to hack your game to give you free items like cards, gems, or wings.

However, in the best case these applications will just get your account banned. In the worst case, they could steal your personal information or try to do something malicious to your device.

Most of the time though, they simply don’t work, and make money by asking you to click some links or install other games which get the scammer some affiliate revenue. It’s not too bad, but is definitely a waste of your time.