Want to kickstart your streaming career? Amazon US has a bunch of streaming equipment on sale for Black Friday, so you can build the streaming setup of your dreams.

If you’ve been wanting to start seriously streaming on Twitch or Mixer, you’ll notice that the equipment to do so isn’t really cheap. You can get by on a while with your computer’s capture card and a normal headset, but when you start gunning for the big leagues you’ll need to up your productions values with better, streaming-dedicated gear.

For Amazon’s Black Friday sale, you can pick up most of the streaming equipment you need for up to 35% off! The Elgato Game Capture Card HD60 S for $119.99 is great for streaming from your consoles to your PC, and even for PC gaming itself. It’s practically a plug-and-stream device, so you don’t need to open up your PC tower and put the card in to use it.

No streaming setup is truly complete without a webcam and microphone, and there are great sales on these, too. The Razer Kiyo Streaming Webcam for $59.99 and Razer Seiren X USB Streaming Microphone for $59.99 are great prices and Razer is one of the most popular companies on the market. 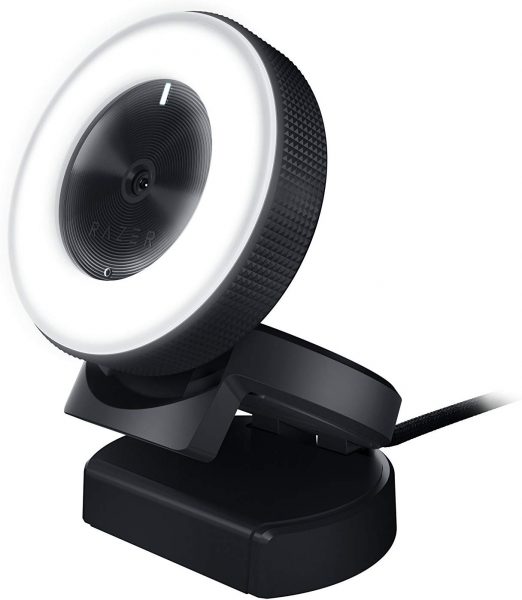 If you want to go all out, you can also pick up this Corsair Elgato Green Screen for $109.99, or the Elgato Stream Deck for $99.99 to make it that much easier to control the stream and chatrooms while on the air. The Elgato Stream Deck Mini for $61.93 is also on a bit of a sale if you only need a few extra buttons to make streams more efficient.

Check out the full range of deals on Amazon’s Black Friday deal page. All of these deals (except the Stream Deck Mini) expire in about twelve hours, so if you want to get anything for your streaming setup, make sure to act fast!

Looking for more PC deals? Check out the PC Black Friday deals hub for all sorts of sales on PC games and hardware. For console deals, head on over to the PS4 Black Friday, Xbox One Black Friday, and Nintendo Switch Black Friday hubs!