In addition to the Canon 90D promo video we just shared, Canon Rumors has also gotten received a seemingly-official promo video for EOS M6 Mark II, showing what Canon has in store for this compact APS-C mirrorless camera.

According to the leaked video, the current Canon EOS M6 is getting a serious overhaul, with more resolution, higher speed, better controls, and higher-quality video all on the list. 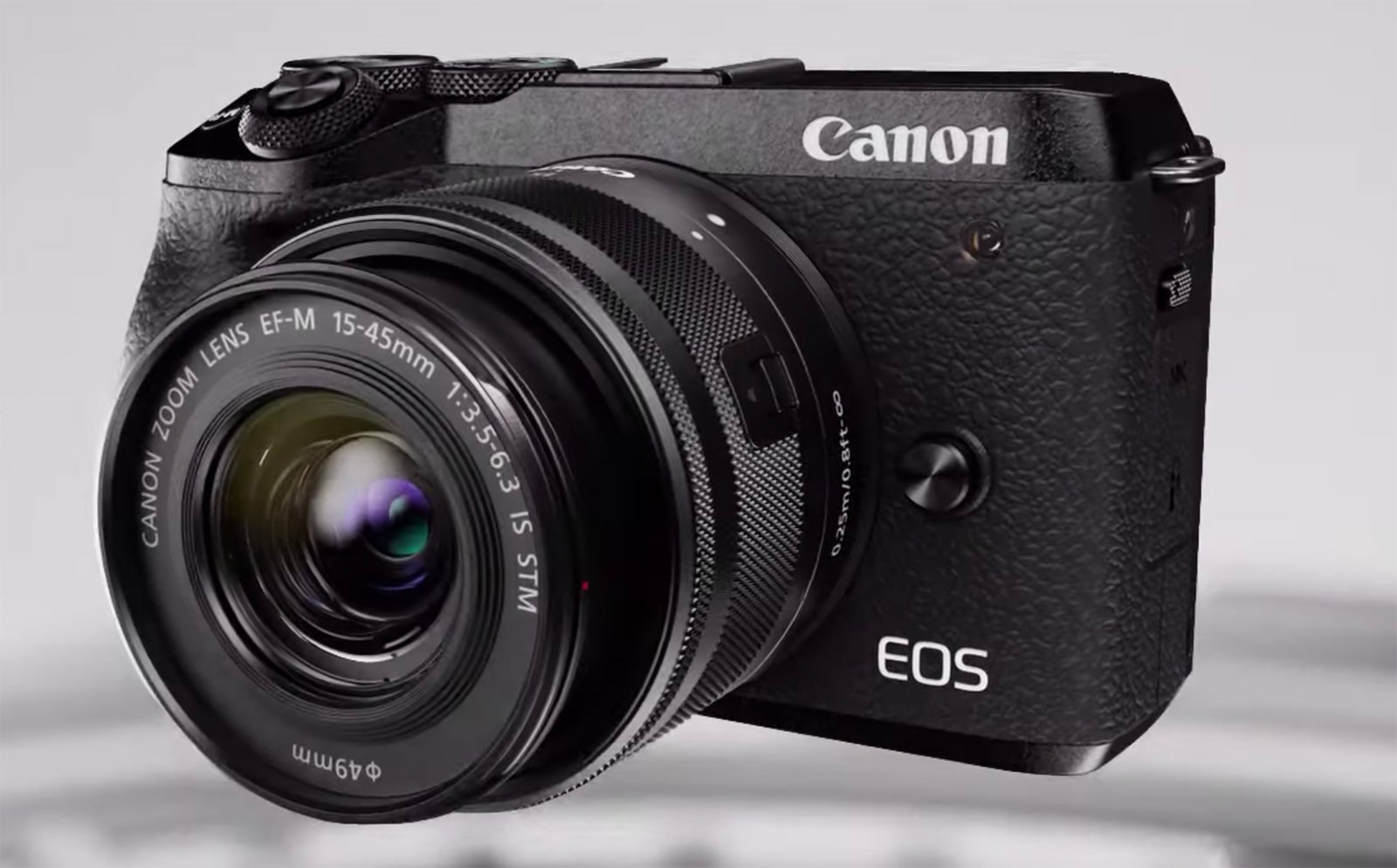 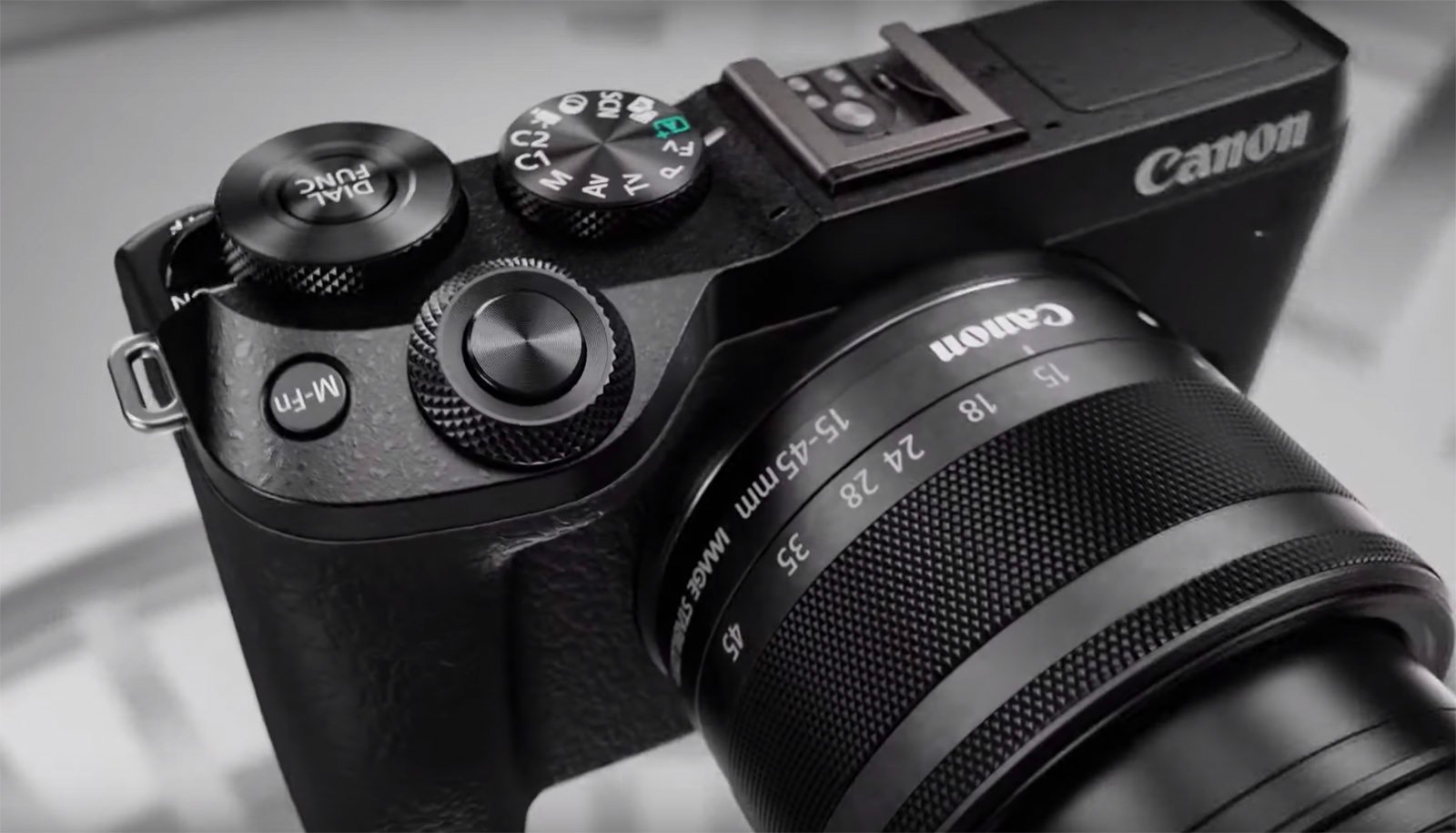 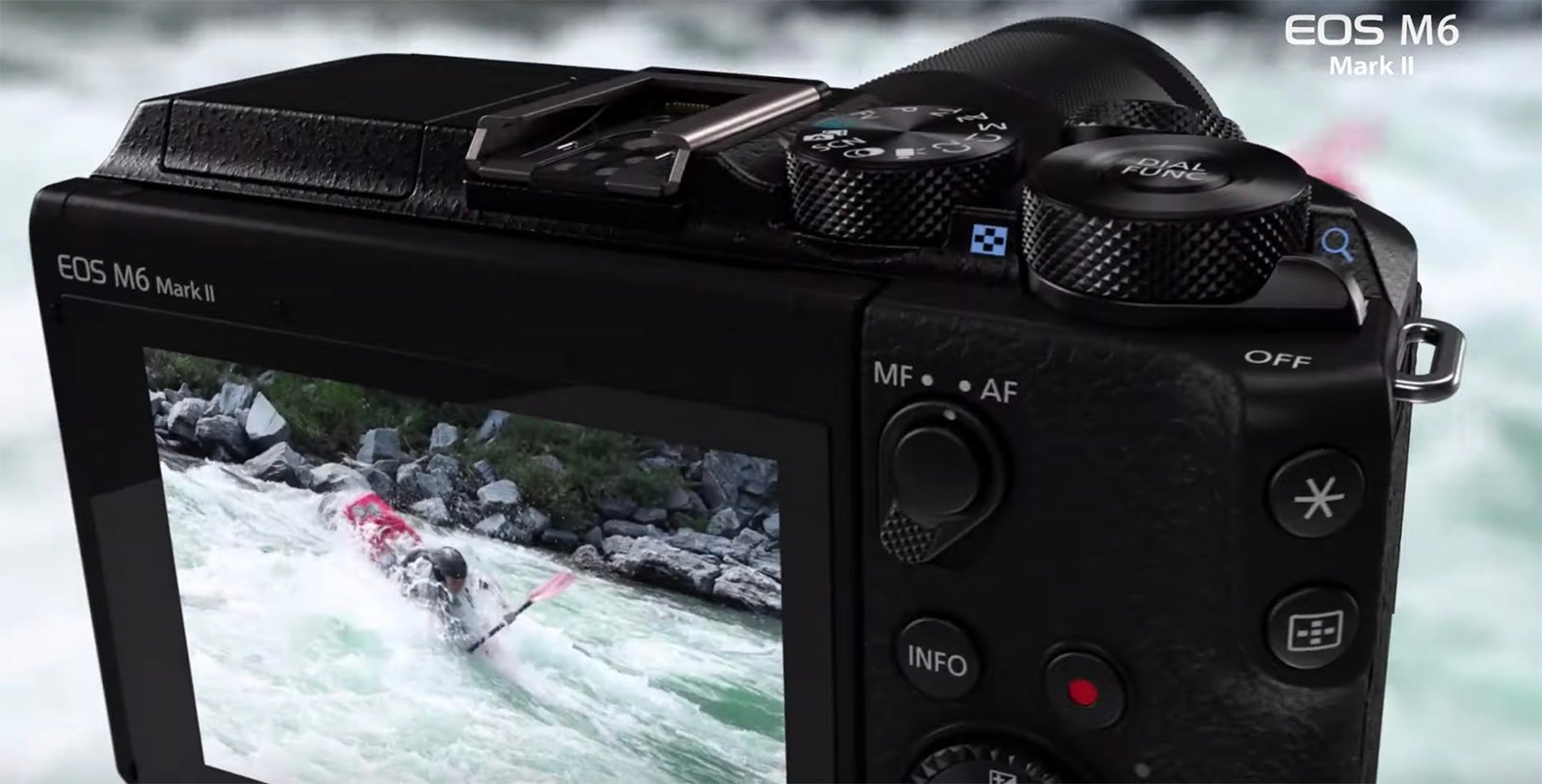 There will also be an optional OLED viewfinder that you can add to the camera’s hot shoe, which allows you to use touch-and-drag AF. Check out the full video above to see everything Canon is promising with this compact little powerhouse. As with the Canon 90D leak, there was no pricing mentioned in the promo video, but we expect the official announcement is just around the corner.