While Monster Hunter fans are no doubt super excited for Monster Hunter World: Iceborne that arrives on September 6th, iOS Monster Hunter players have been given some bad news today. Monster Hunter Freedom Unite ($14.99) for iOS, the only mainline entry playable on mobile, is getting delisted on September 1st. Capcom announced what to expect when that happens. If you’ve not played it yet watch the trailer for the iOS release below:

On September 1st, Capcom will delist the game on the App Store. This means it will not be available for sale anymore for new customers. People who already own it will be able to download and redownload it in the future while iOS allows it. I say this because you know how the 32-Bit Appocalypse ended so you can never be sure about these things on iOS. The in-app Online Gathering Hall chat function will no longer work after September 1st. The single player and online mode from the Gathering Hall will continue to work after September 1st. The game itself is still officially supported only until iOS 10.2. 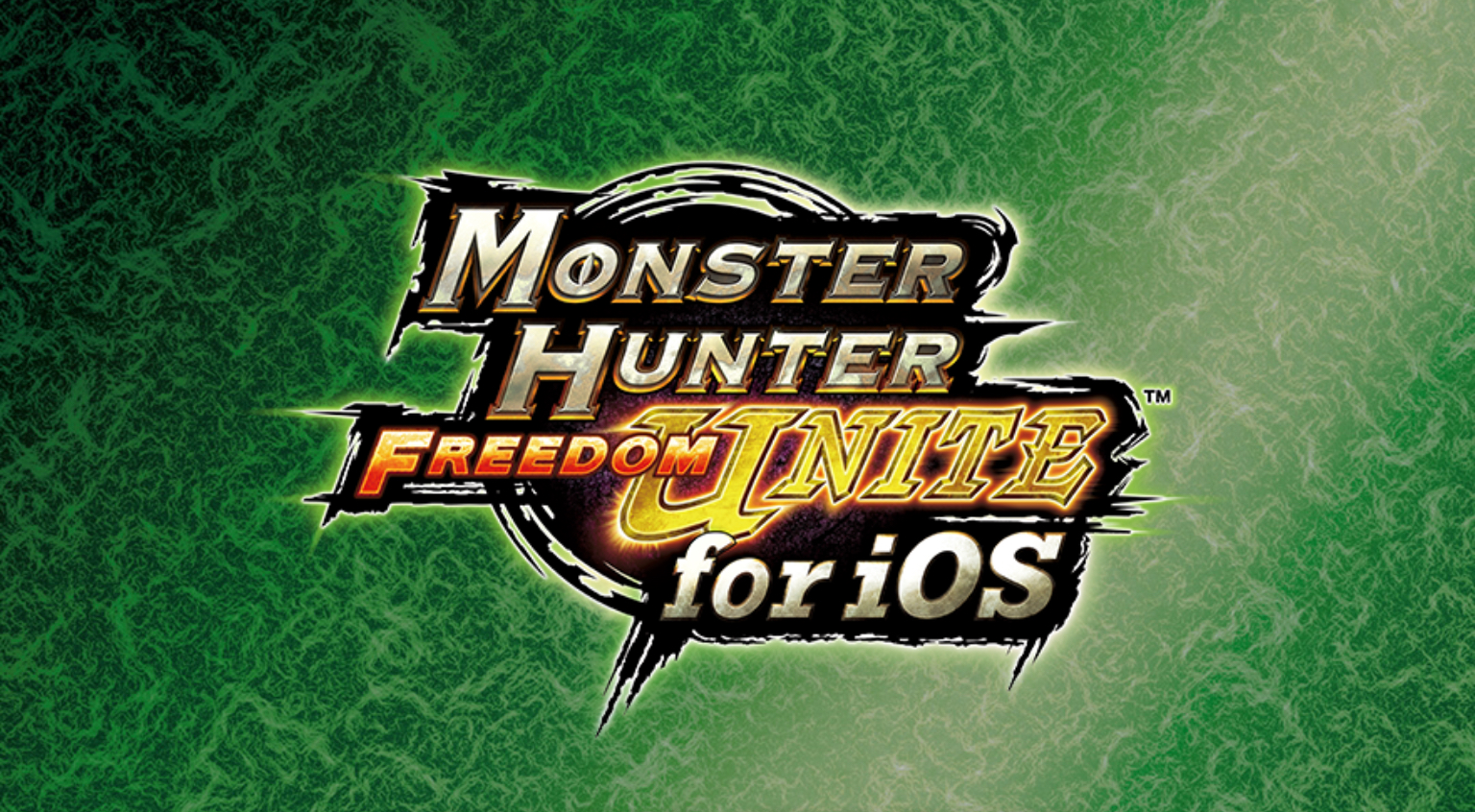