Climate Activists Hope to Shut Down Heathrow by Flying Drones Nearby 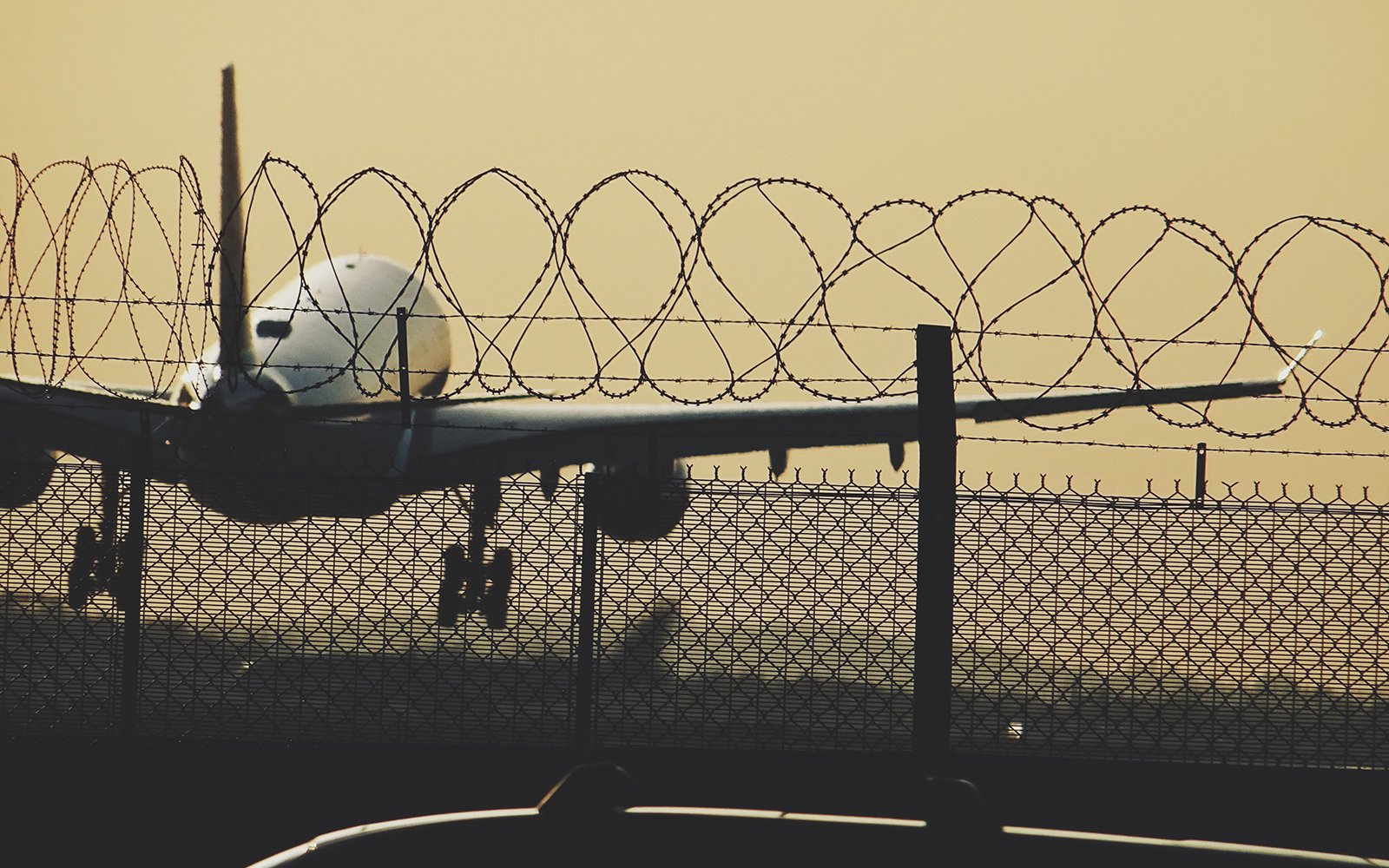 Over the last few years, there have been some infamous incidents of airports being shut down and flights grounded because a camera drone was spotted nearby. But these accidents have given a group of climate activists an idea: in two weeks, they plan to fly drones inside London Heathrow’s no-fly zone as a “symbolic action,” possibly shutting down the world’s 7th largest airport.

The group is called “Heathrow Pause,” and on September 13th, at least four drone pilots are planning to fly small toy drones inside Heathrow’s exclusion zone. According to the group’s published plan, they will pose no risk to flights or passengers during their protest. They plan to fly small drones under 7kg in weight at a height of just 6 feet above the ground, and will avoid flight paths altogether.

They’ve given airport authorities “adequate advance notice” in case they want to close the airport “during the duration of this action,” but they’re describing this as “a symbolic action, using a legal loophole and participants’ self-sacrifice to draw attention to the most serious and urgent crisis humanity has ever faced.”

Whether or not London will actually choose to shut down West London airspace and cause a major disruption in flights is unknown—if Heathrow Pause sticks to their plan, they pose no risk and can be stopped by authorities before they even start. But this protest could very well lead to more stringent legislation that will affect law-abiding drone owners the world over.

Government agencies and drone makers alike have worked to create safeguards and laws in response to the incidents that have taken place. How will aviation authorities respond now that activists are seeking to use those incidents as inspiration? Heathrow Pause is obviously going to great lengths to ensure their “symbolic action” is done safely, but how long until more aggressive and less ethical activists get drones banned outright?