Crash Bandicoot is Coming to Android and iOS 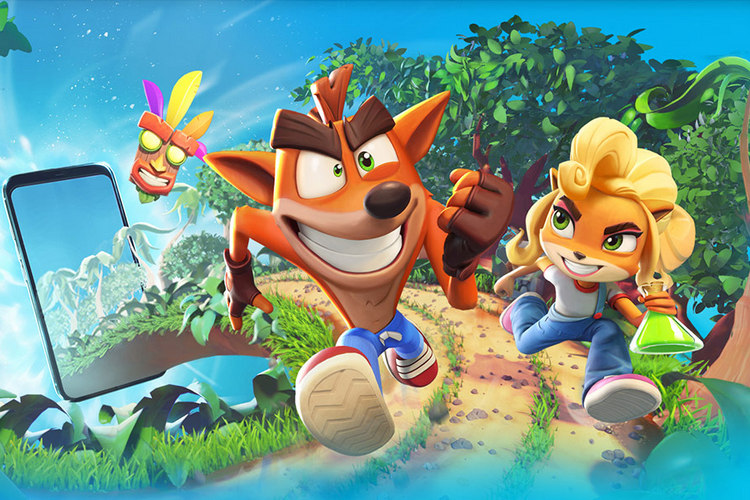 King, developer of popular game Candy Crush, is bringing Crash Bandicoot to Android and iOS. The game will be an endless runner and will take on the likes of mainstream endless runner games such as Subway Surfers and Temple Run. Just like its PlayStation counterpart, the game wants players to stop Dr. Neo Cortex and […]