Crusader Kings 2: here’s how to get some free DLC for your new free game

Getting a free game is cool, but why not get greedy and ask for even more free content?

Ahead of next year’s Crusader Kings 3, Paradox has reduced the cost of the much loved Crusader Kings 2 on Steam down to nothing. It’s totally free! But all the game’s DLC still costs money, which might seem totally fair, but…what if you could get some of that for free too?

Well, you’re in luck. The Old Gods, one of the game’s expansions, can be nabbed for free just by signing up to the Crusader Kings newsletter. 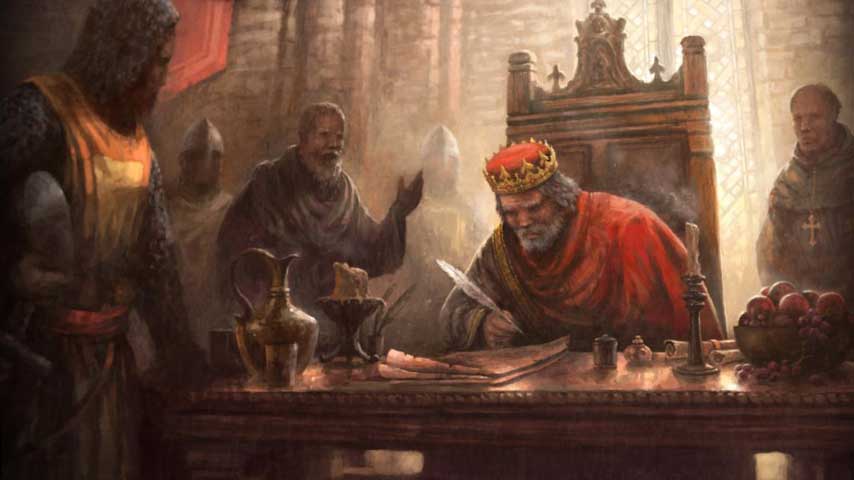 You’ll need to sign up and give them an email address, but the code will be sent to your inbox, giving you access to the much-loved fourth expansion, which first released in 2013. Here’s a description from Steam:

Finally play as a Pagan or Zoroastrian ruler, with particular focus on the dreaded Vikings. Pillage and adventure according to true Viking tradition!

So, there you go – enjoy an even bigger version of that free game you just nabbed.

The post Crusader Kings 2: here’s how to get some free DLC for your new free game appeared first on VG247.