Exclusive: Here’s a First Look at the Realme Fitness Band 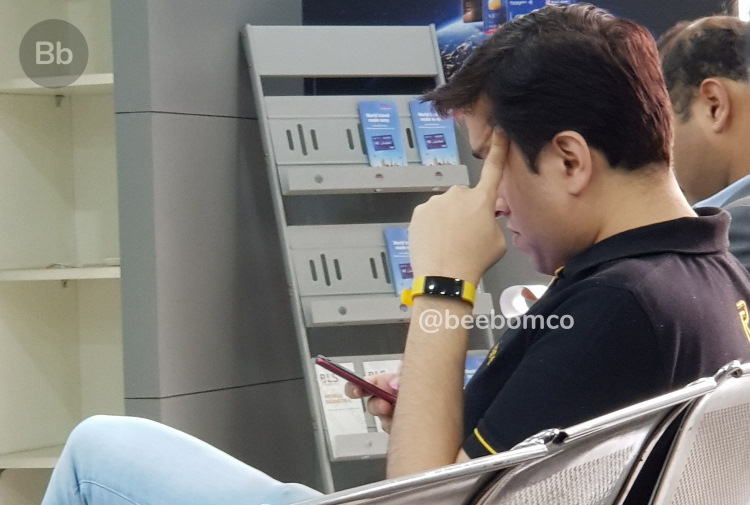 Devinder from our team recently spotted Realme India CEO Madhav Sheth at the Spanish Visa office in New Delhi. Sheth can be seen sporting the Realme fitness band in the image below. The picture gives us a first look at the curved display of the fitness band, which has been one of the biggest mysteries about the new device to date. 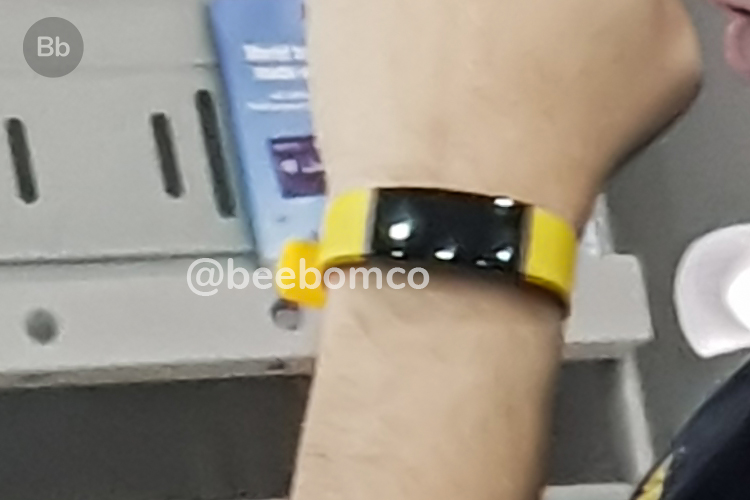 When we spotted the Realme fitness band, its display was turned off so it’s difficult for us to know whether it will be a colored AMOLED panel or not. But, we hope the company will include the same to tackle rivals such as the Honor Band 5 and the Mi Band 4 in the budget wearable segment.

Talking about the design, you can see that the Realme fitness band looks like it’s inspired by the Honor Band or Fitbit Inspire. The strap doesn’t wrap around the display like it does on the Mi Band and instead seems to attach to the display body. Details on the specs and features, especially the software, are currently scarce but doesn’t it look pretty decent in the image above? Share your opinions with us in the comments down below.

We are super pumped to test out the Realme fitness band whenever it launches in India, possibly alongside the Realme C3 next week. It could turn out to be another category, apart from smartphones, where the company discomforts its arch-nemesis.