‘Exos Heroes’ Guide: Tips, Tricks and Hints on Getting to Grips with the Guardian Stones and Break Systems

Line Games and Oozoo’s hero-collecting RPG Exos Heroes is available now and brings an interesting take on the turn-based combat we’ve become accustomed to over the years. It has two systems called Guardian Stones and Break that work in tandem to make battles feel more involved. That does mean there’s a little more to learn than you might expect though, so we’ve got some tips to help you get started on the front foot.

As with most turn-based RPGs, there are a variety of roles you’ll want to make use of in Exos Heroes such as Tanks, Attackers, Healers, Support and Chaos. You’ll want to make your team balanced with all these hero classes as they all provide an important role. 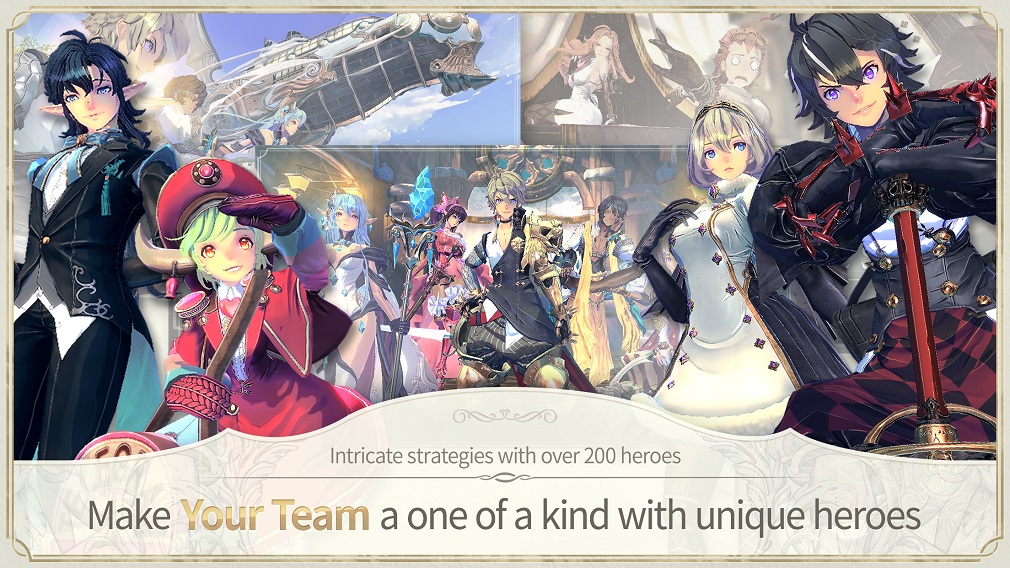 Depending on the role, the way the character generates mana will change. Attack and Chaos Types will gain 1 main when you land a basic attack whilst defence and support types will do so when an enemy attacks them. This will also apply to Elements on heroes that are 5-star and will work in the following ways:

This is all worth bearing in mind when you’re thinking about how you want to use your character’s different abilities. If you’re trying to quickly gather mana for a specific move then you might be able to manipulate some of these effects in your favour so you can reach that total faster. For instance, if a Forst hero has a power move you need, successfully blocking with as many heroes as possible would be very beneficial.

Elements will play a greater role in Exos Heroes than earning you additional mana when certain criteria are met, however. Each element assigned to a hero will act as their Guardian Stone and enemies will also have them to. This introduces a unique system to Exos Heroes called Break, which helps keep the battles interesting.

If you successfully attack an enemy with the same type of stone as your hero, then you can Break them. This may take multiple attacks of the same or another element if battling a tougher enemy but it’s crucial to winning fights as a broken enemy will be stunned for several turns, leaving them completely defenceless and as such, they will take double damage in this state. 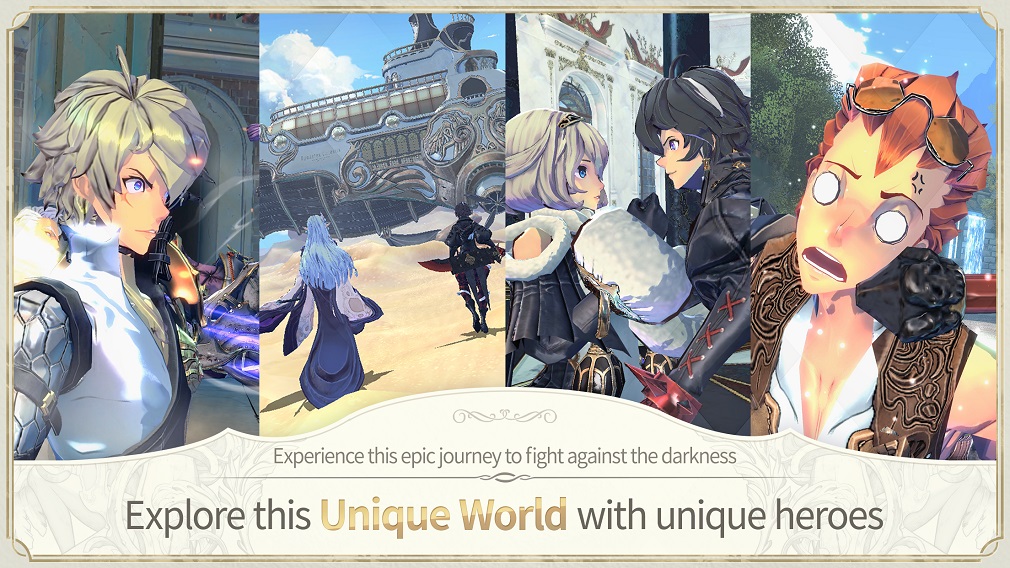 The default number of turns they will be immobilised is 7, however, depending on which element causes them to enter a broken stats, additional effects will also apply. This means if an enemy has multiple Guardian Stones, you might wish to break them with a specific element. The different effects are as follows:

It’s good to have a mixture of Guardian Stones on your team then so that you can more efficiently break opponents. It will even make it possible to defeat enemies that are a far higher level than your own team. However, it’s worth remembering that the first time you fight enemies you won’t know their Guardian Stones so you’ll have to attack them with a variety to discover them.

Exos Heroes is available now on the App Store and Google Play.

This article is sponsored content written by TouchArcade and published on behalf of Line Games and Oozoo to promote tips and tricks for their hero-collecting RPG Exos Heroes. For questions or comments, please email [email protected]