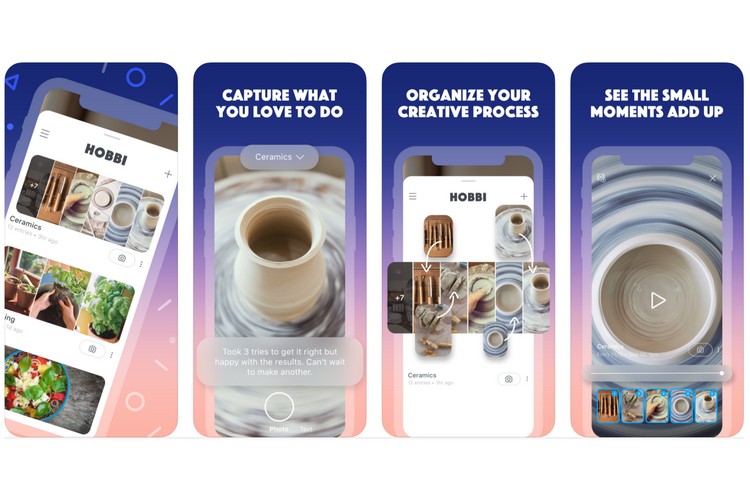 Facebook’s New Product Experimentation (NPE) team released quite a lot of apps in the recent past. Well, the company has started to abandon the ones that didn’t gain much traction. According to TechCrunch, Facebook has decided to shut down its Pinterest-like app Hobbi. The app has apparently sent users a push notification to inform it […]