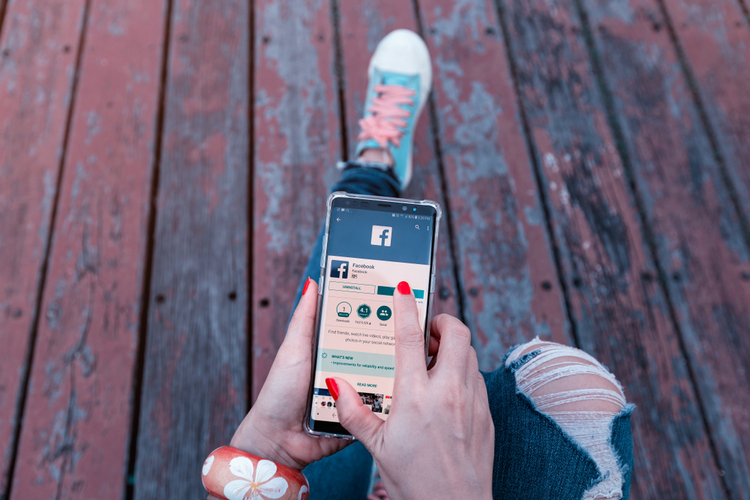 Social media giant Facebook will soon stop using its users’ phone numbers to recommend friends to them. The move comes following the company’s $5 billion settlement with the US Federal Trade Commission earlier this year, and will see the company cut back on practices that raised a number of privacy concerns around the company.

The company had started asking for users’ phone numbers in order to enable two-factor authentication (2FA) on their accounts to ensure higher security and for preventing hackers from gaining access to user accounts on the platform.

Now, according to a report from BBC, the company will stop using phone numbers for purposes other than 2FA on its platform. The change comes as a part of the company’s $5 billion settlement with the US Federal Trade Commission, and will come into effect from 2020.

Facebook’s track record with user privacy and data protection has been terrible and has constantly been in the spotlight over the last couple of years, especially following the Cambridge Analytica scandal which proved, in many ways, to be a turning point for people losing trust in the company entirely. Since then, Zuckerberg and company have been trying to gain back some of that trust although it doesn’t seem like that will be happening anytime soon.