Recently, Sensor Tower detailed that Nintendo mobile games have crossed 1 billion dollars in player spending. The majority of that has come from Fire Emblem Heroes (Free) which is no surprise to most people. Over the weekend, Nintendo aired a new Feh Channel broadcast revealing what players can expect for the game in the future including a new paid subscription service. After Mario Kart Tour debuted the Gold Pass, Nintendo brought in two pad subscription service tiers to Animal Crossing: Pocket Camp. Fire Emblem Heroes is the newest Nintendo mobile game to get a paid subscription. Watch the Feh Channel broadcast below:

The Fire Emblem Heroes Feh Pass includes one key addition with four secondary features. The highlight for many is the Resplendent Heroes aspect which will bring new visuals for heroes dressed in Resplendent Attire featuring a +2 to all stats. Subscribers will get 2 of these heroes per month. Lyn joins in from February 5th to February 24th while Cordelia joins in after until March 9th. Beginning in March, the team wants to deliver heroes on the 10th and 25th of each month. Subscribers also get special Feh Pass Quests that let you earn Orbs and Heroic Grails. Instead of being limited to bonding with one summoner, paying subscribers will be able to bond with up to three heroes. 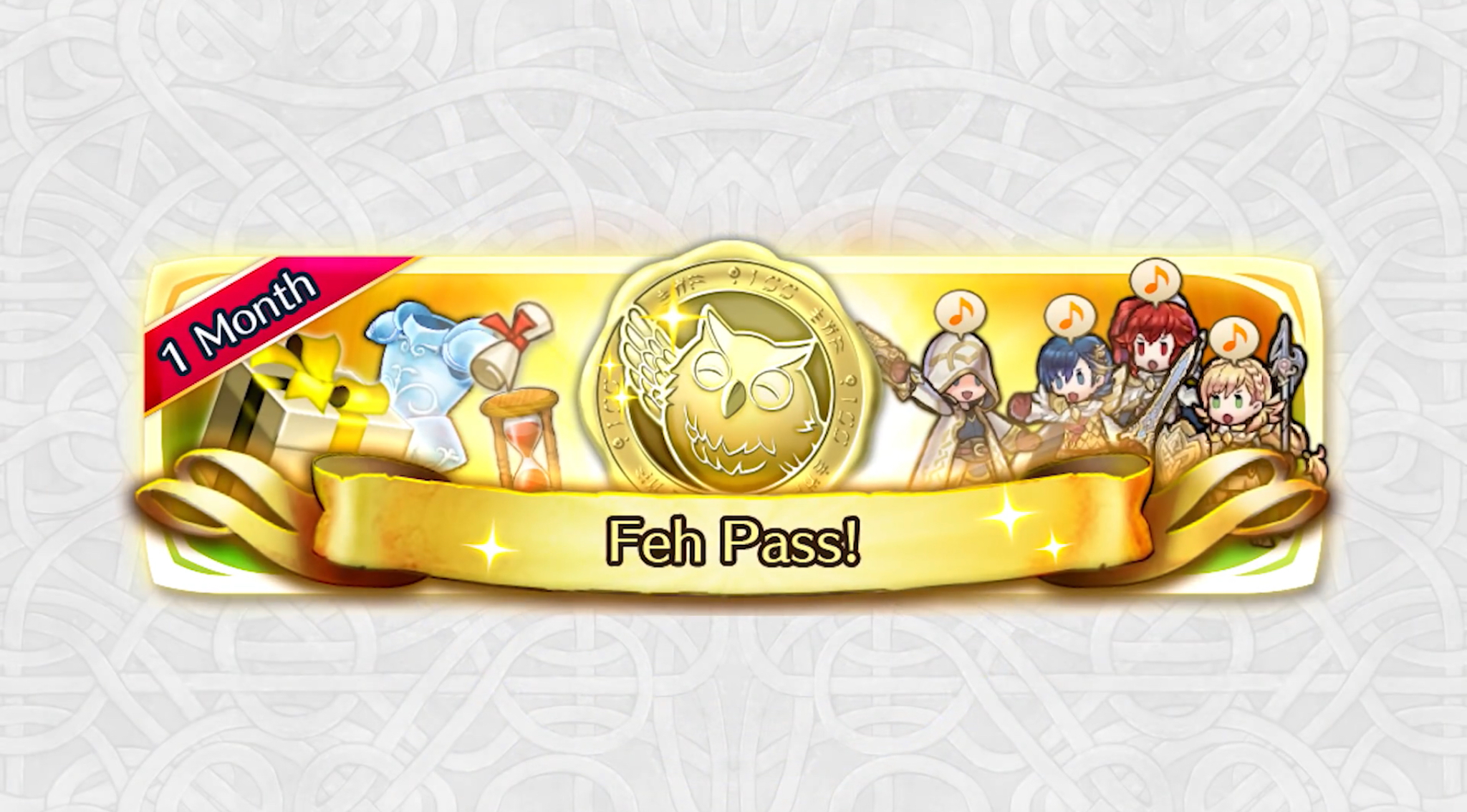 One of the two other features should’ve been included for free for all players but they are locked behind a paywall. Re-Act lets you return to the start of your previous turn if your heroes have not acted. You can use this even if you get a game over but it cannot be used in Aether Raids or the Coliseum. Auto-Start will let you automatically repeat a map until your stamina runs out. This can be used in the Training Tower, Tempest Trials+, and Forging Bonds. The pass will cost $9.49 a month in USA, 11.49 Euros a month in Europe, $15.49 AUD a month in Australia, and 9.99 GBP a month in UK. The Feh Pass will be available when the 4.2 update arrives fo Fire Emblem Heroes on February 5th. 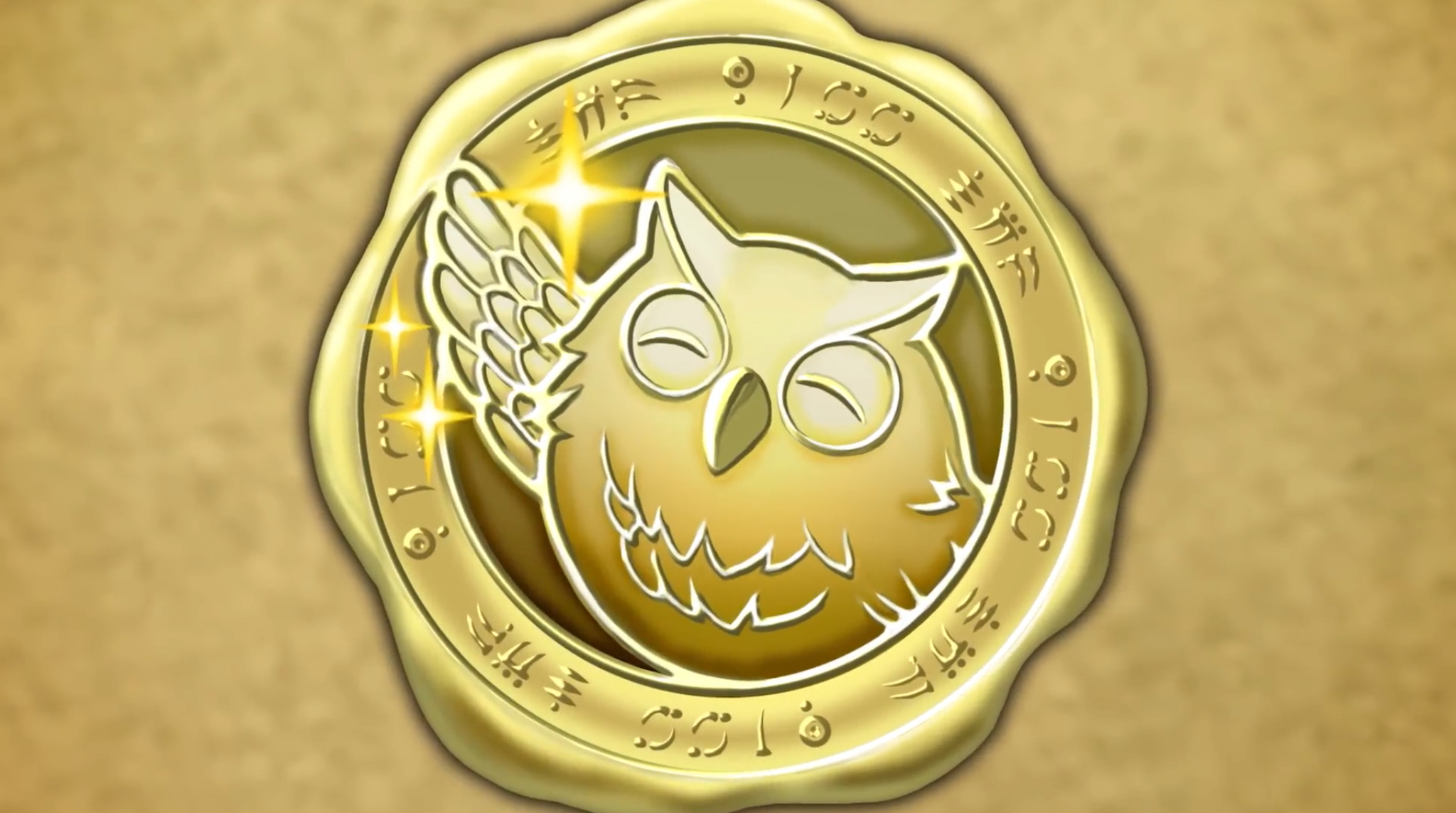 It isn’t surprising that Fire Emblem Heroes went down this route after Nintendo already tried and probably found good success in the other paid subscriptions in Animal Crossing: Pocket Camp and Mario Kart Tour. Hopefully future quality of life features aren’t locked to only paying subscribers because Fire Emblem Heroes was one of the few games that didn’t push free players to spend as often as other gacha games on mobile and still found a lot of success. If you’ve not played Fire Emblem Heroes for a while or play it regularly, what do you think of the Feh Pass?