Fortnite Has Us Staring at a Black Hole for 12 Hours Straight; Where’s Season 11? 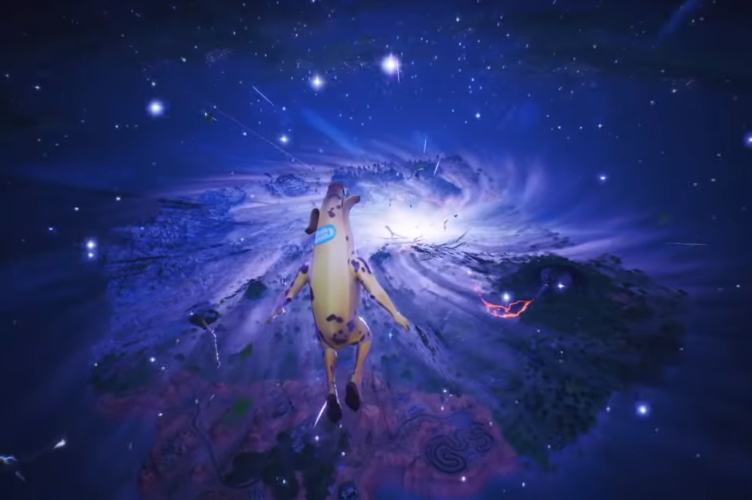 Fortnite is well-known to stir interest around its new Seasons and events by doing the unthinkable. I mean, did you ever think you would attend an EDM concert inside your favorite game? Well, Fortnite made that possible for us. And now, the game has gone ahead and destroyed its own map and Fortnite, as we know it, maybe dead.

Yes, that’s true. If you’re a Fortnite fan, you would know that Fortnite developer Epic Games was supposed to announce Season 11 last night (as per IST) but the game is unplayable right now — and has been for the past 12 hours. All you will see when you power up the game now is a black hole at the center of your screen.

How did this happen? Or better, what the heck is going on with Fortnite? 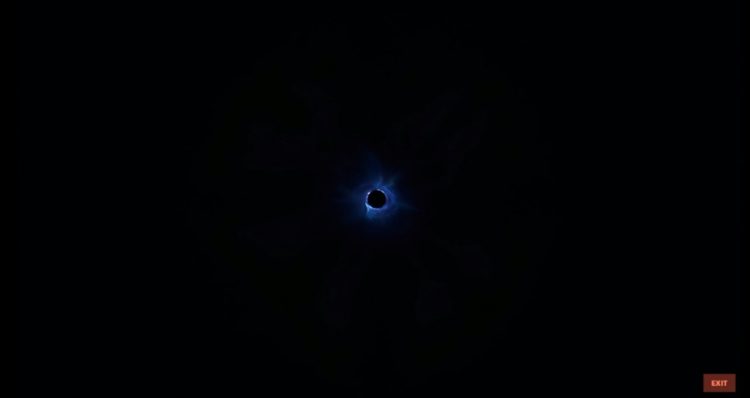 Well, we will need to backtrack to when the Season 10 Finale event “The End” started. Fortnite players, especially streamers, joined the event to witness how Season 10 will conclude and what changes will be afoot in Season 11. It was an exciting moment like always for Fornite players — attracting close to 2 million concurrent viewers on Twitch alone.

The event started with a ton of rockets flying across the sky, hopping from one rift to another and then the meteor (added in Season 10) was gulped by the rift, which then disappeared. While everyone was searching for what happens next, a rocket flew down from a rift up-top and exploded into Zero Point at Loot Lake — followed by the meteor, turning it into a black hole. And well, chaos ensued.

While everyone imagined the Zero Point will explode, the black hole sucked everything. Yeah, everything, including Fortnite’s well-known battle royale map and all the players watching the event. It was a spectacle to behold (truly exciting and mesmerizing), but Fortnite has since been stuck at this screen with a black hole at the center (a haunting background score too). Yes, for the past 12 hours.

So, Fortnite, as we knew it, is probably never going to make a comeback and all we’ve currently got a black hole that keeps illuminating and spewing out numbers (which are found to be connected to a transcript and Season 11). The game has been unplayable for a massive chunk of the day (yes, we have been up all night and keeping track to see if anything changes) and streamers, as well as Fortnite addicts, are having a difficult time wrapping their heads around the mystery.

“I was not alone. Others were outside the Loop.” #Fortnite

All gamers have been unable to get the daily dose of Fortnite, thanks to this mysterious Season 11 event. They have taken to Twitter to mock the black hole and users who have stared at it for the longest time (enraging some). I mean, Epic Games has taken its well-known battle royale game offline in the past to introduce new seasons, but a static black screen is something new and signals the arrival of something new – like Fortnite 2 (or as most users are calling it, Fortnite Chapter 2).

The game is not dead and no, Elon Musk didn’t buy it and delete it (even though he loves the joke). Instead, it’s a particularly well-thought marketing stunt that has got millions of gamers glued to a screen with only a black hole on it for the past 12 hours – and this also includes me. Heck, I’m even watching the black hole stream on Twitch right now and well, if you wanna see what happens next, tune in –

So, the real question is – When is Fortnite coming back? When do we get to see what’s in store in Season 11? Well, we’re searching for the answer and have a couple of hints, so I suggest you stay tuned for more updates.