Frostpoint VR: Proving Grounds is being created by inXile and published by Thirdverse and is slated for release this year on Oculus Rift, HTC Vive VR, and Valve Index headsets.

The game is a team-based multiplayer shooter that pits two sides against each other in PvP game modes. It is set in a military training base in Antarctica that’s seen better days. Here, you will find strange biomechanical creatures roaming around the place. So, basically other players aren’t the only enemies.

You can expect a dozen weapons can be brought into battle in a unique and beautiful sci-fi experience, where the other players aren’t the only enemies.

A release date other than 2020 was not provided. 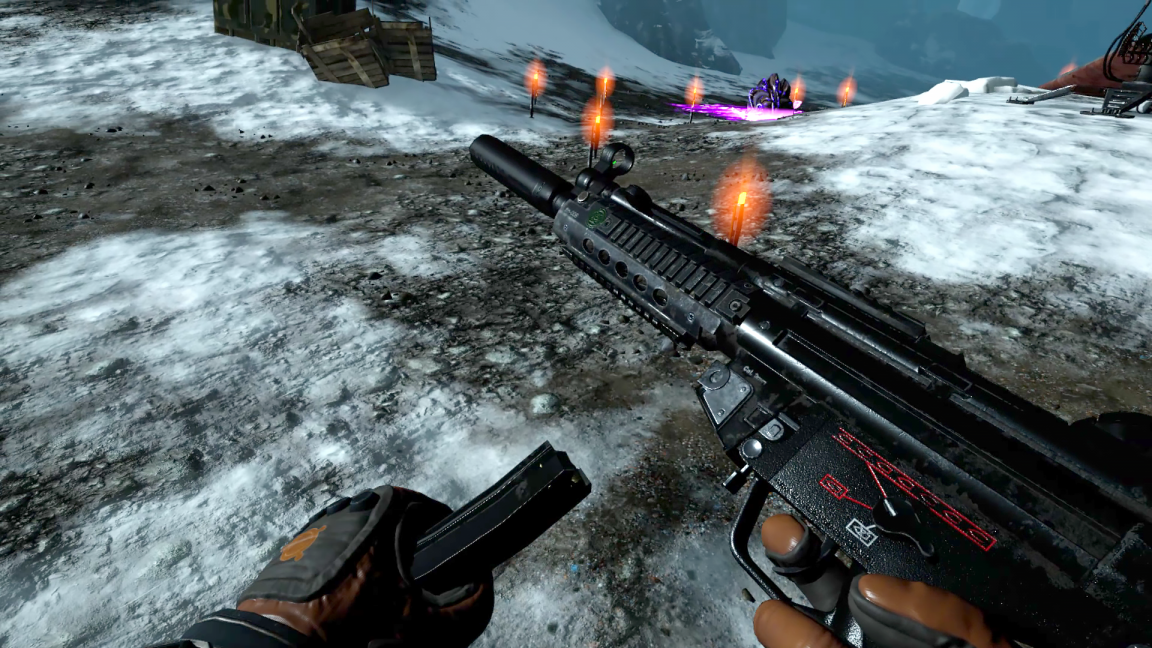 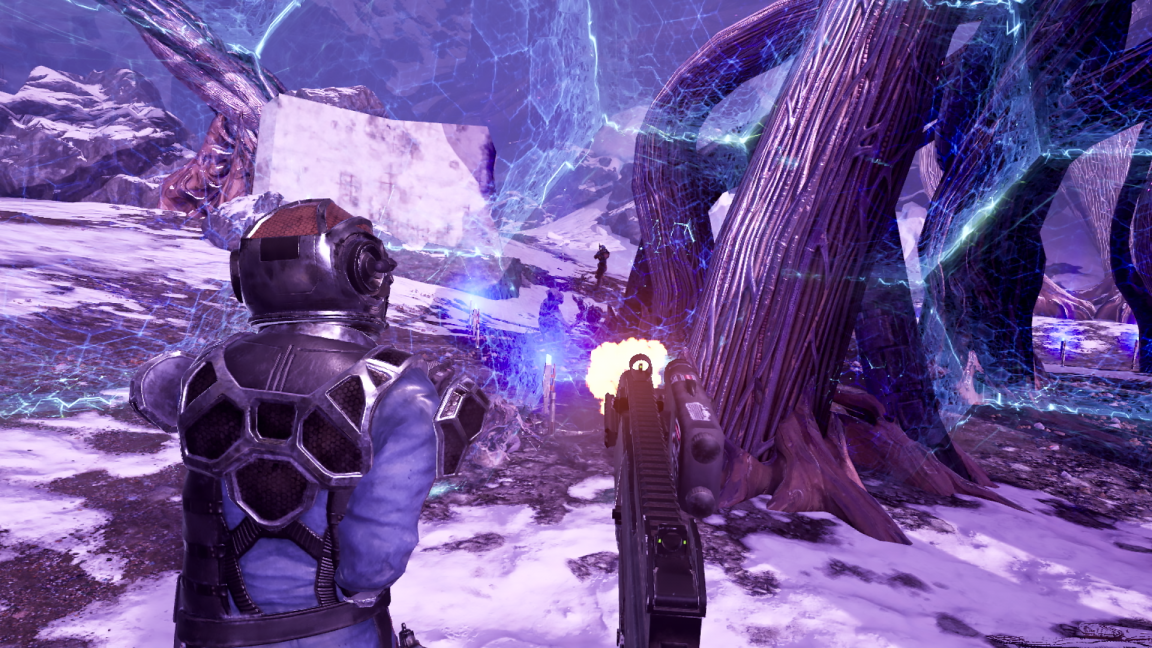 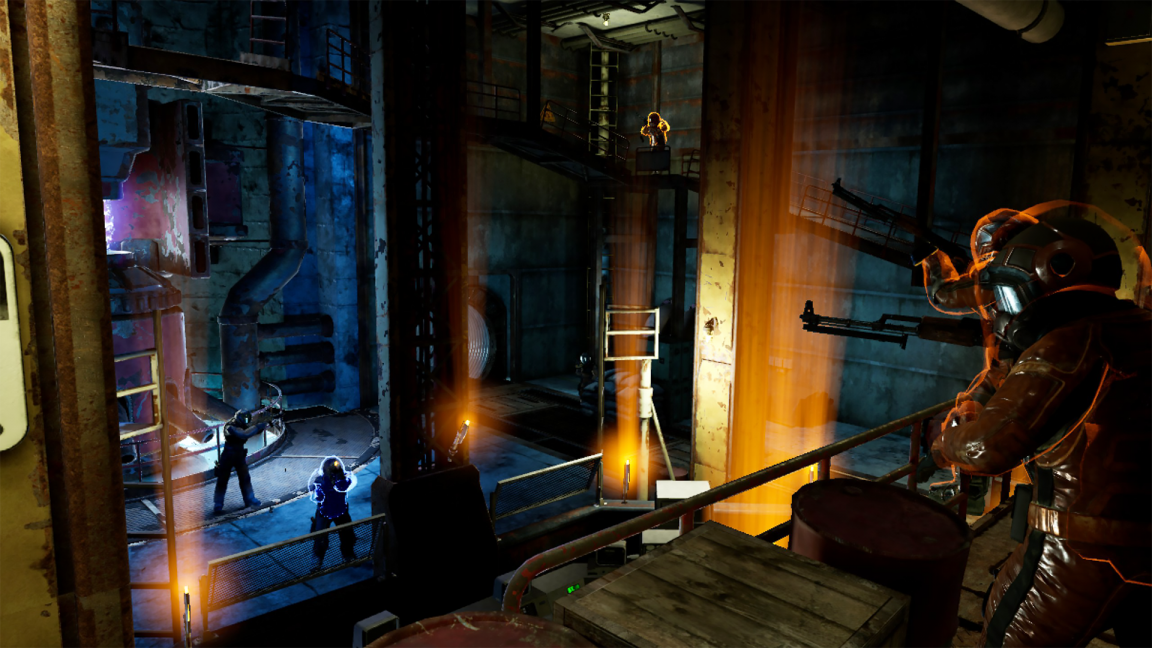 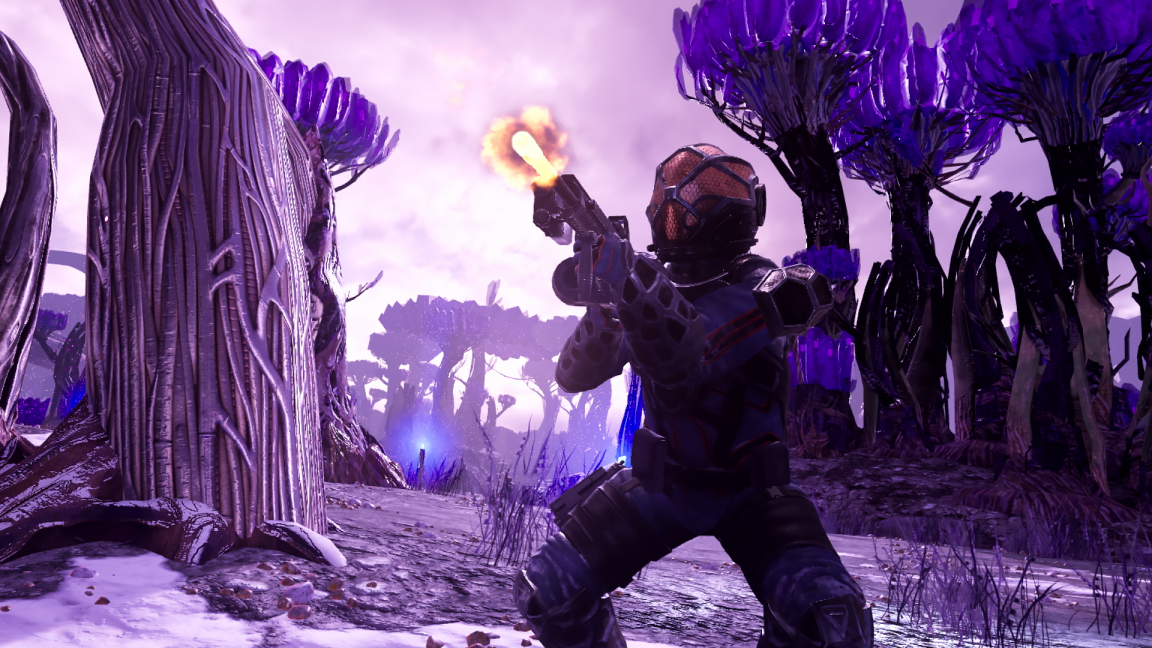 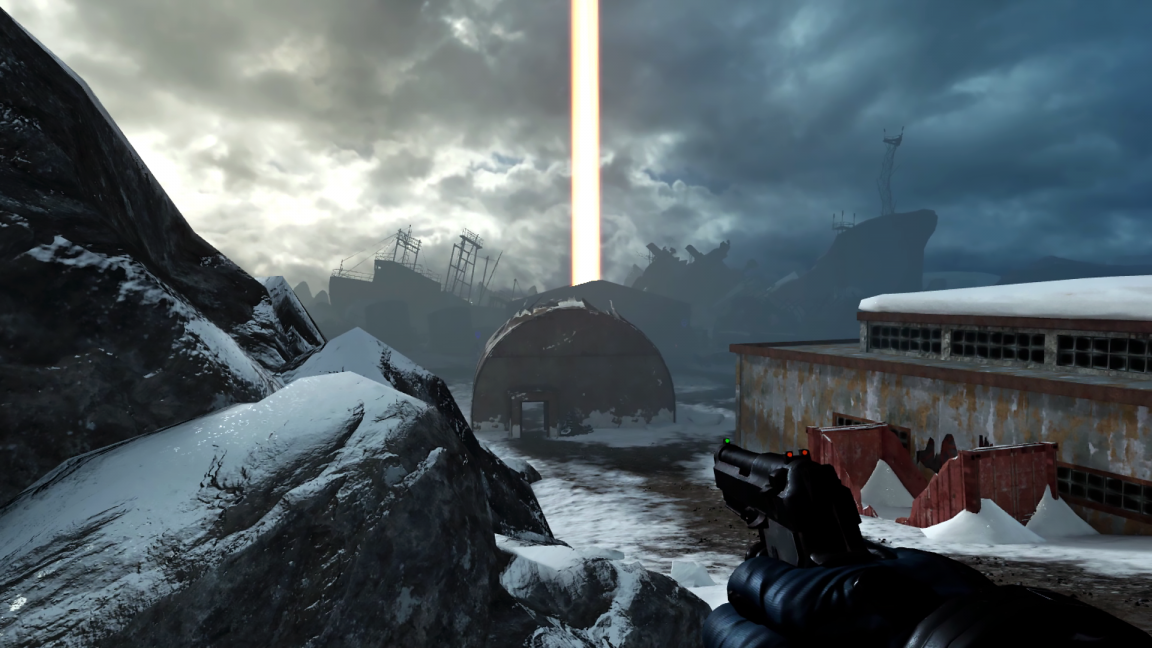 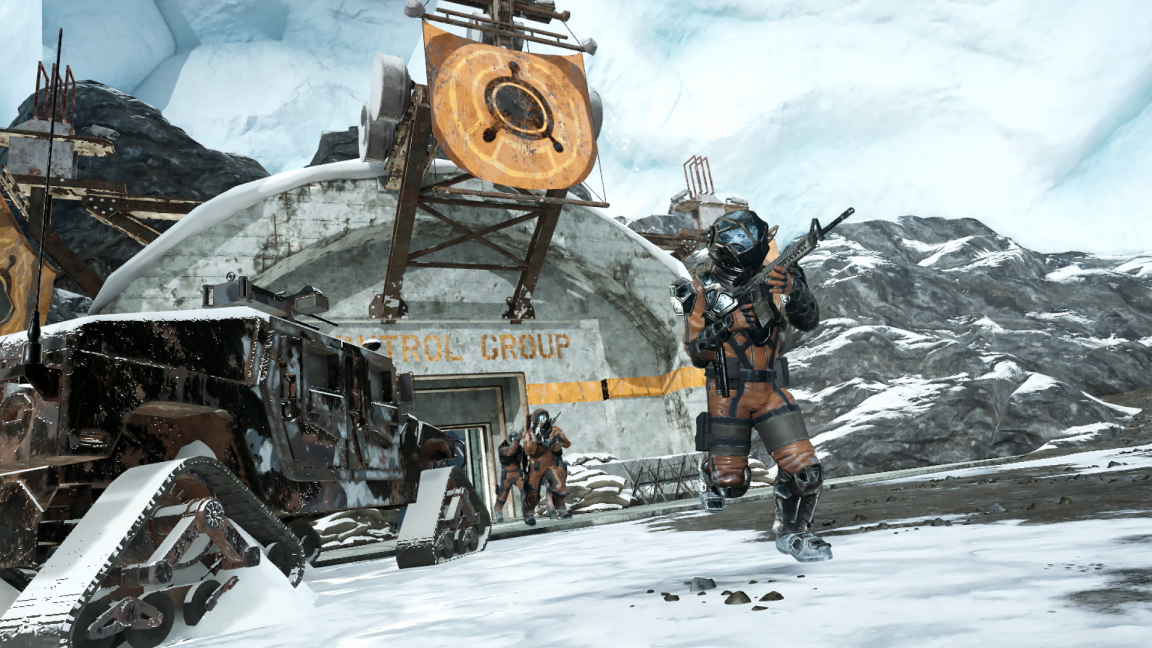 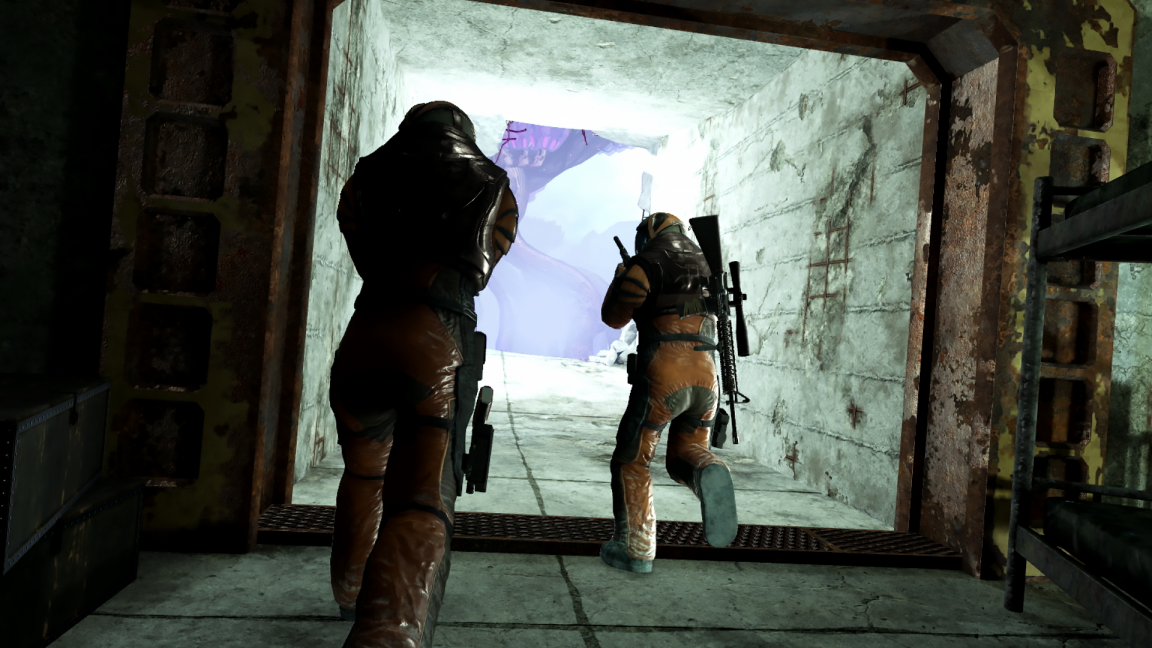 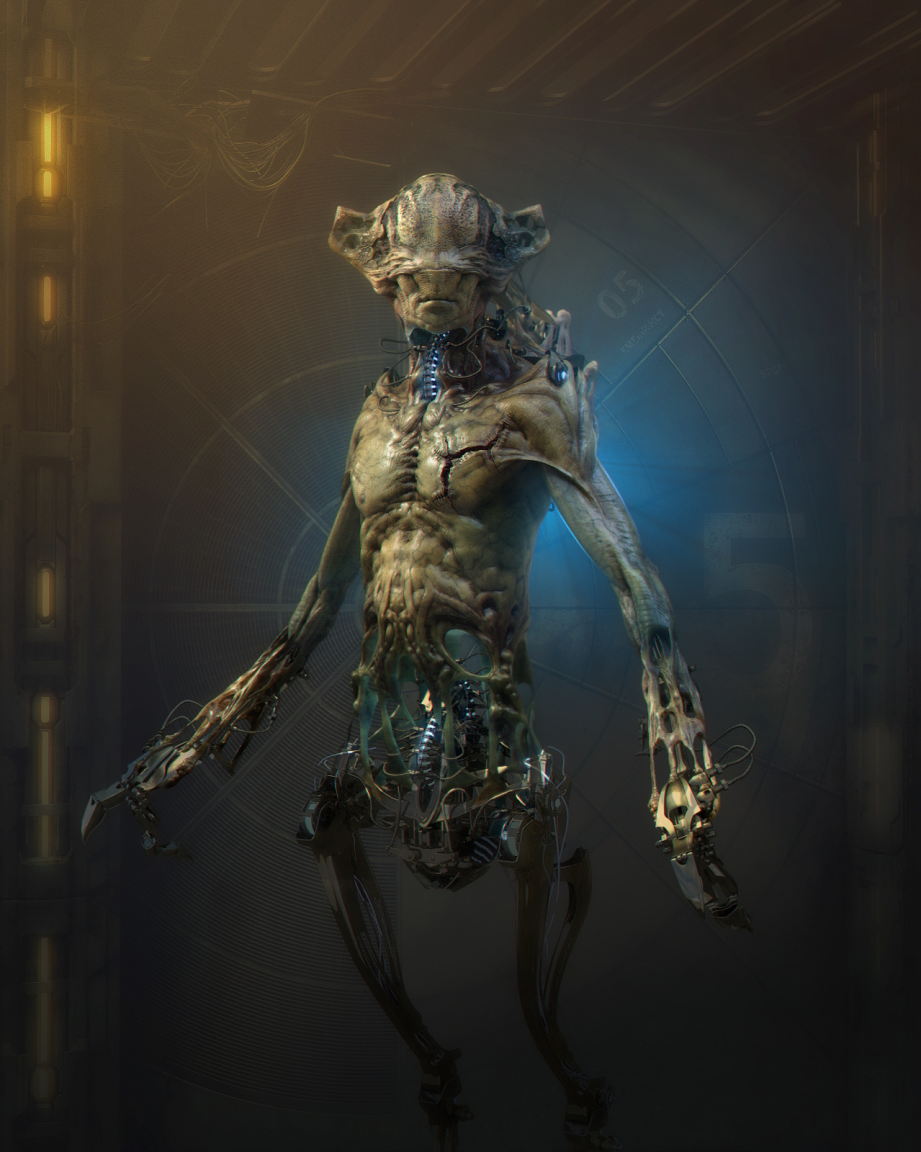