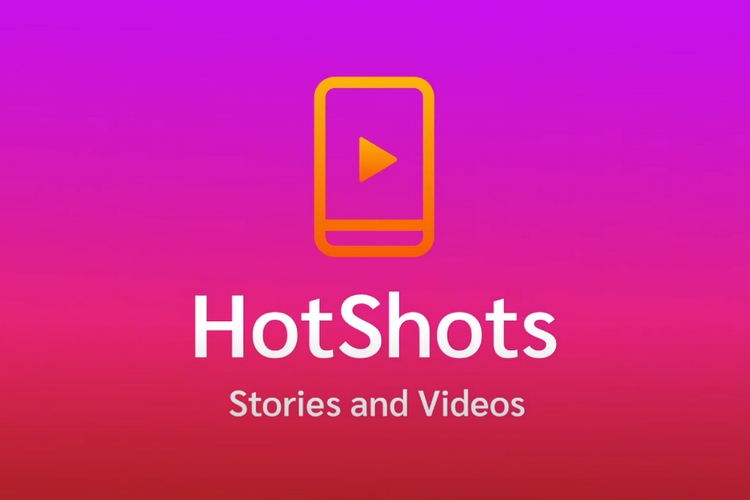 Ever since TikTok got banned in India, several local players such as Mitron and Chingari have emerged to fill the gap. Now, in an attempt to attract TikTok audience and influencers, music streaming platform Gaana has launched an in-app short video platform it calls Gaana HotShots. As you might have guessed, HotShots works quite similar […]