GitHub Went Down for Two Hours on Monday, but Has Since Recovered 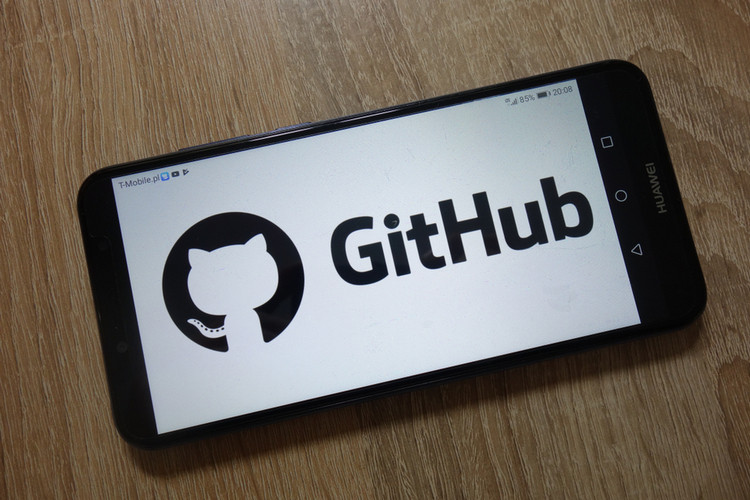 GitHub, the Microsoft-owned software development and source-code management platform, suffered a massive outage on Monday. According to reports, the site remained inaccessible for hours, with thousands of users unable to log on. The company, however, has since resolved the issue. Late last evening, the company reported that all issues have been resolved and the site […]

The article GitHub Went Down for Two Hours on Monday, but Has Since Recovered was first published on Beebom