Google Claims This Chatbot is the Best in the World 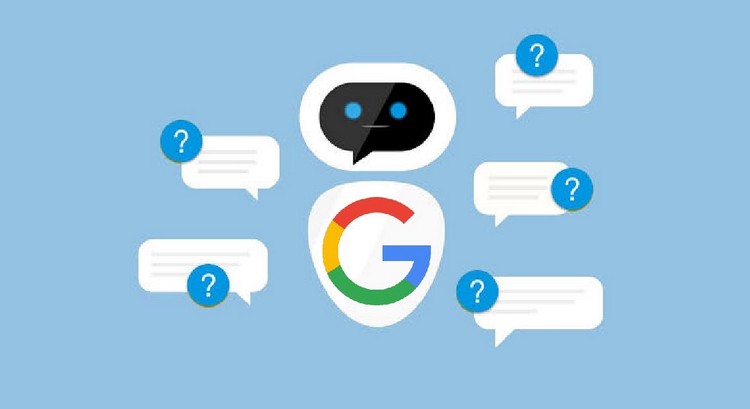 These are many chatbot platforms available on the web which are programmed for various purposes. There is a chatbot to help dementia patients, there’s one for the insomniacs and there are chatbots for numerous websites which handle the initial conversation with a visitor of the website.

Now Google is reportedly developing a chatbot, which they are claiming is the best in the world. Their new conversational companion is named Meena and it can talk to you about anything in the world.

Now chatbots work with the help of AI and Google says the conversational neural network of Meena consist of 2.6 billion parameters that makes it the best chatbot that can talk to people better than any AI generator.

Google’s team used 40 billion words which include 341 GB of text data including social media chats to train Meena using seq2seq model. Now seq2seq is a modified model of Google’s Transformer. It is a neural network that compares words in a paragraph with each other to understand the relationship between them.

Google claims that Meena has 1.7 times more model capacity. The team trained it on 8.5 times more data than one of the best chatbot which is available – OpenAI’s GTP-2. The researchers also developed a new metric system which they are calling Sensibleness and Specificity Average (SSA) to measure how sensible or specific a conversation response is.

Google is no stranger to chatbots. They released a paper on a model that helped with tech support in 2015. The tech giant also developed numerous language models which help to understand the context of a conversation.

With Meena, Google is aiming to create a chatbot as close to a human that can hold a conversation on any topic in the world. The company is trying to make the model in a way that will help it understand the context of the conversation better than any other chatbot on the web.

Sadly, Google won’t be releasing Meena to the open-source community as of this moment. However, that equation can very well change in the near future.