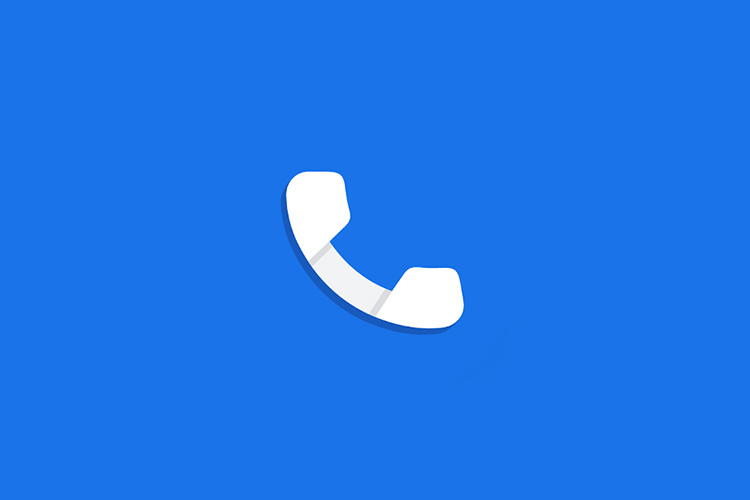 Google has now enabled call recording feature on some Nokia phones here in India. Nokia 7 Plus, Nokia 7.2 and Nokia 8.1 users are believed to have received the feature, hinting at a wider rollout in the near future.

The feature is available on the latest beta of Google Phone app with version 47-0-305350684. If you’re interested, you may join the beta program of the Google Phone app from Google Play Store or install the beta version from APKMirror.

As you can see from the images below, you’ll get a record button in the in-call UI right next to the Change SIM option to start recording calls. The images are from the latest Google Phone beta running on a Nokia 7 Plus.

The recorded calls can be accessed from the dialer’s home page. You’ll see a small “Recorded” icon right below the contact name to indicate that the copy of the conversation is available in recorded format. It can be expanded to play or share the recording.

In case you’re out of the loop, Google has been prepping call recording feature for months now. The feature was spotted on the app’s code this January and was enabled manually on some phones like the Pixel 4 and the OnePlus 7 Pro.

Now that the feature is live on some Nokia phones, we could expect Google to expand the feature to more regions and devices in the near future. This could be a part of Google’s plans to make its dialer app a standard across Android, with the dialer being reportedly available on some non-Pixel smartphones such as Asus Zenfone 6, Oppo Find X2 Pro, and LG V60 ThinQ already. Most other brands offer a call-recording feature in their dialer apps, so it only makes sense for Google to bring its dialer up to speed in that regard.