Google Play Music Will Start Shutting Down for Everyone in October 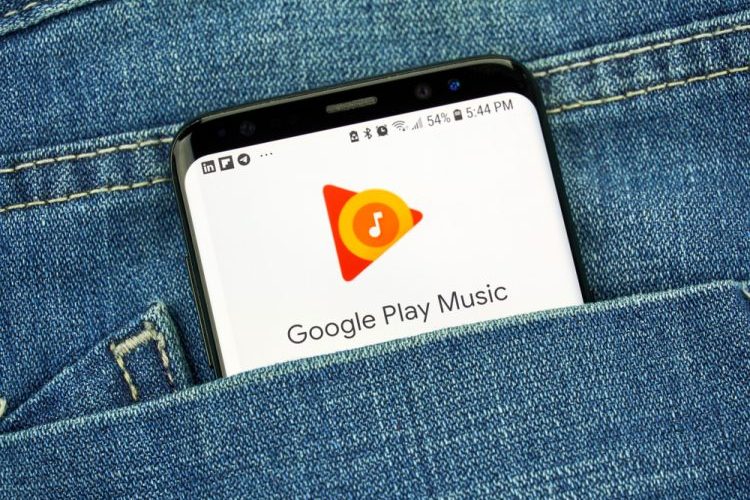