Google’s Nearby Share is Now Rolling out on Android Phones 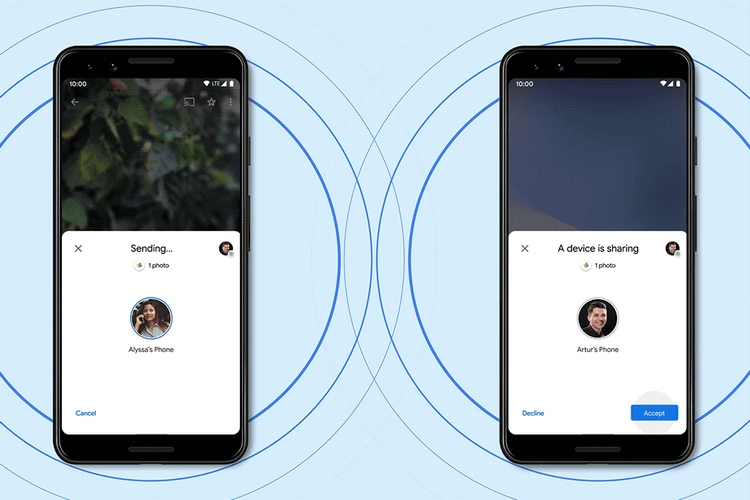