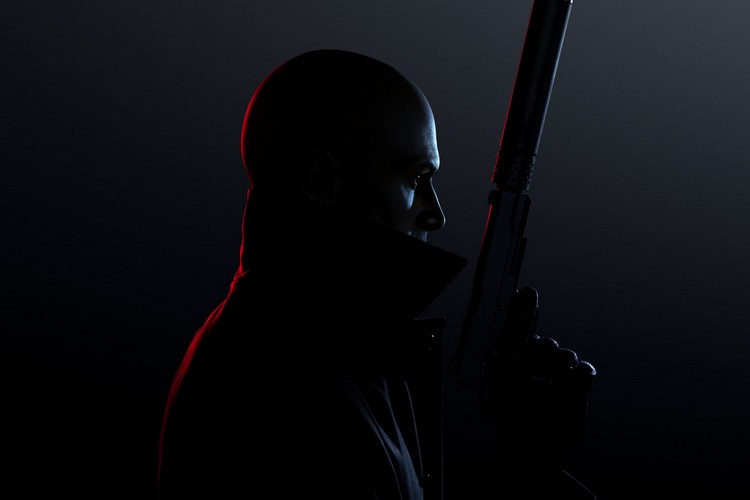 With the announcement of the PlayStation 5, Sony showed off a ton of games releasing for the platform. One of these titles was the final episode of the “Hitman: World of Assassination” trilogy, Hitman 3. Now, IO Interactive, the developer of the game, says that players will be able to bring locations of the previous […]