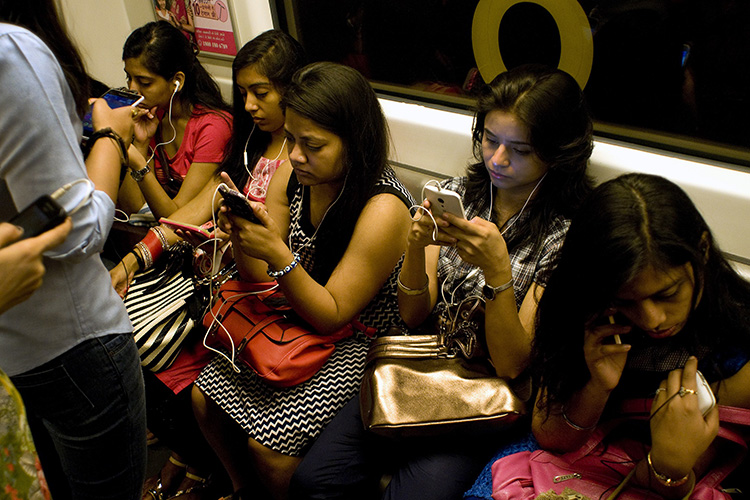 Data consumption by Indian mobile users has been increasing year over year, with a new report from TRAI saying that mobile users in the country have already consumed 55 million terabytes of data in 2019, and the year isn’t even over yet.

The reasons behind this surge in data usage can be broadly broken down into two factors, one being the adoption of LTE technology by Indian telecom operators over the last few years, with faster data speeds being a major reason driving the increasing data usage in the country.

Other than that, the reduction of tariffs for mobile internet, driven by Jio when it first launched back in 2015, has made high-speed internet available to more people in the country, and in larger quantities than ever before. Add to that the launch of the Jio Phone which brought 4G internet to the hands of millions who didn’t have a smartphone prior to Reliance Jio’s revolutionary feature-phone, and it’s easy to see why the data consumption in the country has been on a steady rise over the years.