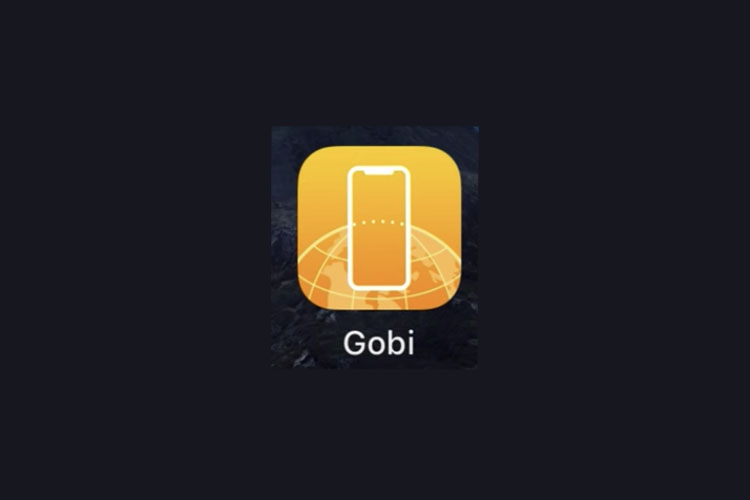 Apple is going to announce iOS 14 at its developer conference scheduled to take place on June 22. While we have been waiting patiently for the next iteration of iOS to arrive, the leaks and reports have started coming in already. According to a new report, iOS 14 might have a new AR app called ‘Gobi’.

The report comes from former TechCrunch reporter Josh Constine who obtained iOS 14 files and spotted the app. According to him, Gobi will be able to scan traditional QR codes and a new type of circular QR codes. He also shared some images of the QR codes found inside the iOS 14 code. You can see those attached below.

Constine is also reporting that code found inside Gobi files also hints that the app could use location data to offer discounts at some Starbucks locations.

Apart from that, Constine shared information on some new sounds he found inside the Find My app in iOS 14. These include sounds named ‘ahead on’, ‘ahead off’, ‘nearby’ and others. It looks like these sounds will play as you get closer to or farther away from devices you’re looking for. This could also be something that works with the much-rumoured Apple AirTags, but that’s purely speculation at this point.

iOS 14’s first developer preview should be out on June 22 at WWDC. Meanwhile, if you are interested, here’s what we expect to see in iOS 14 when it comes out next month.