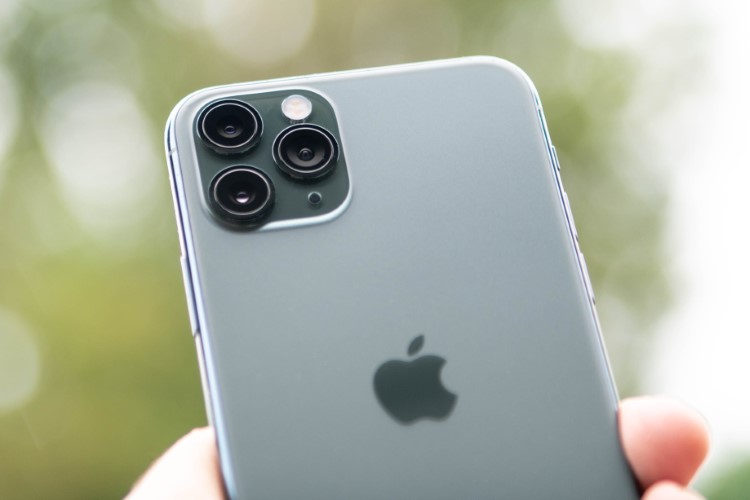 TF International Securities analyst, Ming-Chi Kuo, has lowered his iPhone shipment forecast for the first quarter of this year because of the Coronavirus outbreak in China. In a research note published this week, Kuo revised his global iPhone shipment estimate to between 36 and 40 million units – a 10 percent reduction from his original estimate.

According to Kuo: “The smartphone shipments in the Chinese market was 360-380 million units in 2019. We expect that shipments will decline by 15% YoY to 310-330 million units in 2020 (vs. 330-350 million units of market consensus) because of lower-than-expected replacement demand from 5G models and negative impacts on consumer confidence from the Coronavirus outbreak”. He, however, refused to predict the numbers for the second quarter “because of the uncertainties of the Coronavirus epidemic and (possible lack of) consumer confidence”.

It’s worth noting that Apple this week closed all its its corporate offices, stores and repair centers in China as part of its efforts to contain the deadly outbreak. While that will, no doubt, contribute to the overall decline in shipments, Kuo claims that Android manufacturers are also feeling the heat. To add to the possible decline in consumer confidence stemming from the Coronavirus scare, the lack of unique use cases for 5G is also stopping Android users from upgrading to new handsets, he claimed.

“We think that the primary reason for the lower-than- expected replacement demand is due to no innovative user experience being created by 5G. Even the penetration rate of 5G smartphones grows due to replacing 4G models, while the overall market still shrinks, and it hurts the growth of brands and the supply chain”, he said.

Overall, smartphone shipments in China is believed to have declined precipitously during the Chinese New Year holiday period, with Kuo claiming that the numbers have fallen by 50-60 percent year-on-year, largely because of the coronavirus crisis.