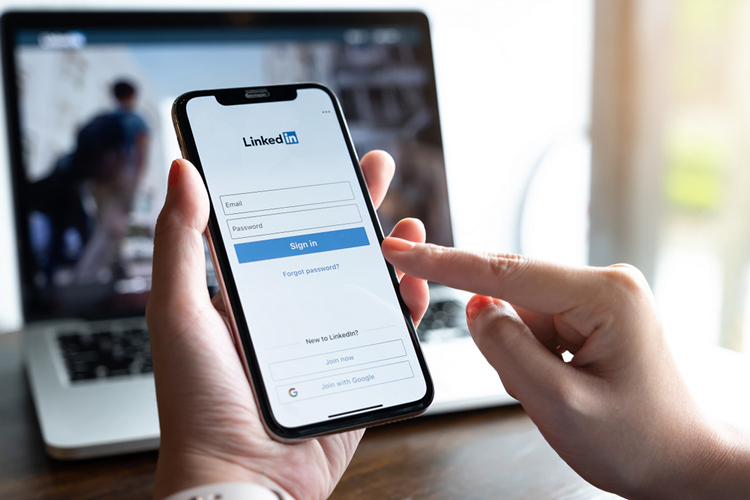 The LinkedIn app on iOS has apparently been copying the clipboard contents on iPhones and iPads without intimating the user. A spokesperson for the company admitted as much to ZDNet after the surreptitious behavior was spotted by one of its users this week. The issue was discovered on an iPad Pro running iOS 14 beta, […]