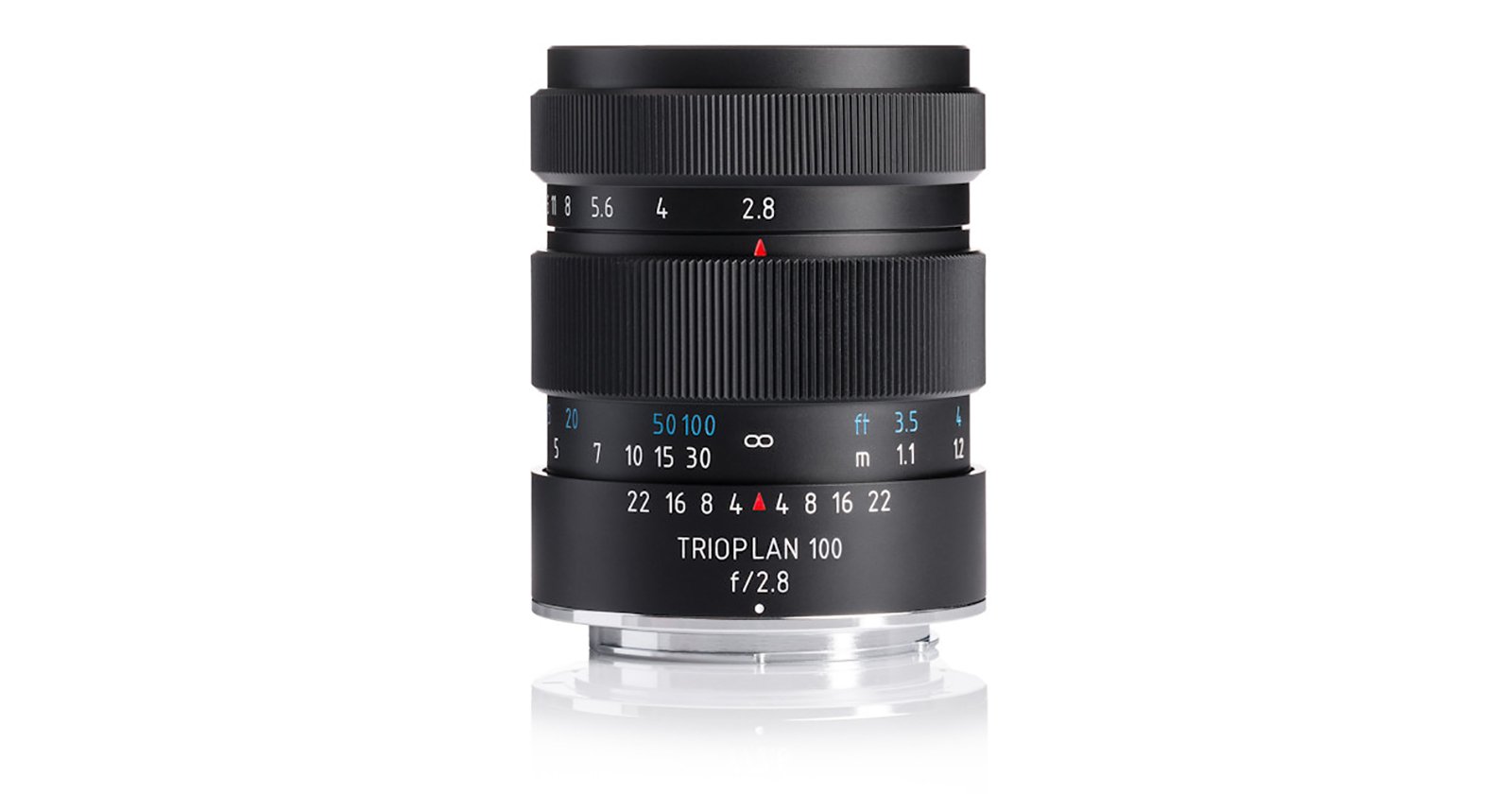 Meyer Optik Görlitz is coming back from the dead… again. After an embarrassing and very public fall-from grace in 2018, the lens manufacturer, now owned by OPC Optics, is ready to begin re-releasing lenses that it promises are not just re-branded Chinese knockoffs at astronomic markups.

The company first announced its planned renaissance in July, when OPC Optics revealed that Meyer Optik was on schedule to begin re-releasing “optimized” Version II models of the Trioplan 100, Trioplan 50, Lydith 30, Primoplan 75, Primoplan 58, and Trioplan 35+ by “end of summer.”

They’ve missed that deadline by a few weeks, but a new announcement on the company’s website states that the first optimized lens—the Trioplan 100mm f/2.8 II—will be ready to make its debut at the “end of November,” with more lenses to follow “in monthly intervals.” You can sign up on to be notified when the lenses are officially available, and Meyer Optik will throw in a 10% coupon for your troubles.

To learn more about Meyer Optik Görlitz plans or any of these “optimized” lenses, read our coverage of the announcement they released in August or visit the Meyer Optik website.