Mi Note 10 India Launch Expected in January; May be Priced Around Rs 40,000 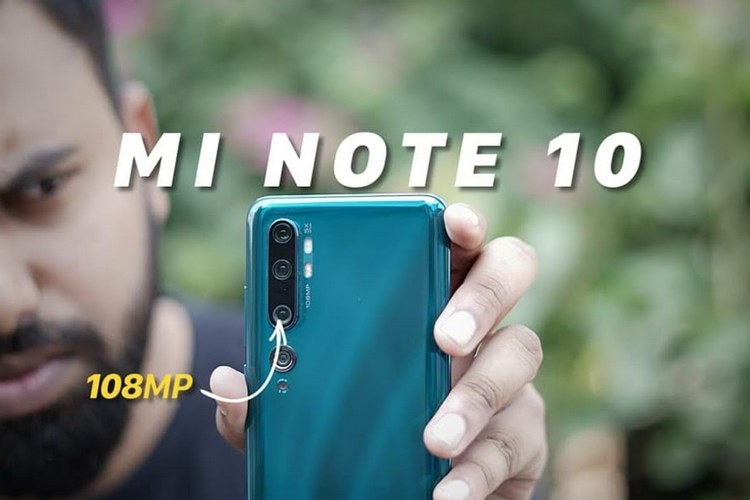 Xiaomi has already teased the launch of the Mi Note 10 in India, and recent developments suggest that it could happen as soon as next month. Believed to have been first spotted by 91Mobiles, the device has been mentioned on the official Mi India Community website along with its price-tag, suggesting that it might be the most expensive Xiaomi smartphone ever to have been launched in the country.

In a recent post about the 3rd Global Photography Challenge, the company says it will give away ten Mi Note 10 smartphones worth Rs. 46,832 each, with the winners slated to be announced on February 5. However, the report claims that the eventual pricing of the upcoming device in the country might be around the Rs. 40,000 mark, which would still make it pricier than any handset the company has launched in India until now.

While rumors about a possible Mi Note 10 launch in India have been doing the rounds for weeks now, Xiaomi’s managing director of India operations, Manu Kumar Jain, recently confirmed plans to launch a smartphone with a 108MP camera in the country. While he didn’t officially confirm the identity of the device, it will very likely be the Note 10 that was launched last month in Spain a day after being unveiled in China as the Mi CC9 Pro.

The Mi Note 10 packs 6 image sensors in all, led by Samsung’s 108MP Bright HMX sensor as part of a penta-cam setup at the back. Other hardware specs include a 6.47-inch FHD+ AMOLED display, the Snapdragon 730G chipset, up to 8GB of RAM and 256GB of built-in storage. The phone carries a 5,260mAh battery and runs Android 9 Pie out-of-the-box. It is priced starting at €549 (around Rs. 43,000) in the EU, but we expect it to be priced more competitively in India.