Most Gamers Face Harassment and Friendship in Online Games: Study 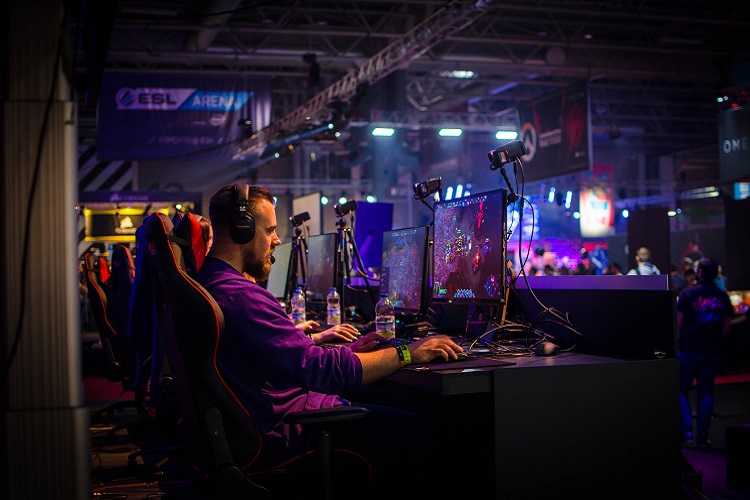 The number of online multiplayer games and online gamers is at an all-time peak these days due to the rapid advancements in technology that lead to decreased prices for hardware and easier access to the internet. But, are online gamers really having a good time? Yes to an extent, but not completely.

A recent study conducted by ADL along with Newzoo, a data analytics company has revealed some information about the behavior of online gamers while they’re playing with random people across the internet. The study mainly focuses on social interactions and experiences of gamers in America.

Looking at the bright side, the study states that almost 88 percent of adults playing online multiplayer games have a positive experience. These may include making new friends, helping other players in the game. The games with the most positive experiences are World of Warcraft, Minecraft, NBA 2k, Fortnite, Overwatch, and the good old Counter-Strike: Global Offensive.

Usually, gamers prefer to keep their identity anonymous. About one-third of online gamers got their identity compromised by strangers as part of harassment which is totally unacceptable and is crossing every limit of privacy. This behavior is indeed shameful to the entire online gaming community and might permanently stop people from playing online games.

The games where harassment is noticed the most are DOTA 2, Counter-Strike: Global Offensive, Overwatch, PUBG, and League of Legends. Of these games, almost 53 percent believe that they were subjected to harassment due to their race/ethnicity, religion, ability, gender or sexual orientation. This behavior has also resulted in depression which leads to suicidal thoughts.

When the harassment goes beyond tolerable limits, almost 5 percent of people call the police and 12 percent of the players use the in-game report feature to report the players. Reporting should be done in my honest opinion as game companies are watchful and are striving to reduce toxic behavior in their games.

Have you ever been harassed in online games? Tell us in the comments.