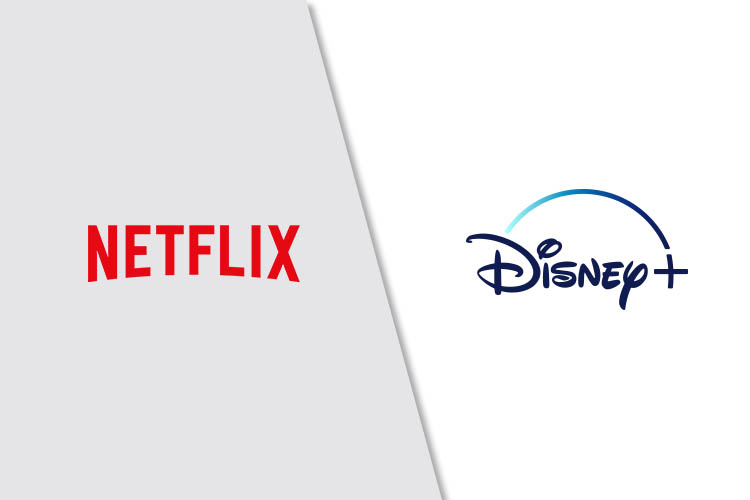 It’s been a little over a month since Disney+ officially launched and it looks to be set on a path to streaming dominance. The service crossed 10 million subscribers within 24 hours of launch, and over 22 million mobile subscribers alone in just about a month of its launch. All of that, coupled with the news that Netflix is losing subscribers in the United States, made it fairly obvious that Disney+ would kick up some dirt on Netflix’s turf, at least in the US, and according to a new report, that has started happening.

According to a report based on a poll conducted by Cowen & Co in the United States, Netflix has lost over 1 million paying subscribers in the United States to Disney+ already. That’s a fairly big number for Netflix which is already seeing stagnating growth in the country.

It’s not a big secret that Netflix is starting to struggle in its home turf, with the company itself reporting that it’s seeing growth in regions such as Europe and the Asia Pacific region, but stagnation in the United States. Moreover, Disney+ has a ginormous library of content available to subscribers, including movies from Marvel and all of the Disney movies, along with some of the most popular shows from Disney Channel, including Hannah Montana, Suite Life of Zack and Cody, and Lizzy McGuire, some of which, reports suggest, are being rebooted as well.

With inputs from IANS