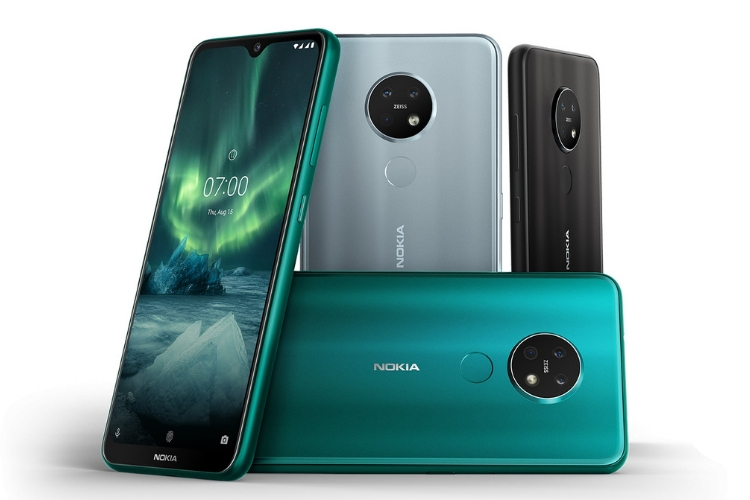 Putting an end to the anticipation, the Nokia 6.2 and Nokia 7.2 (yes, the weird naming structure still goes on) have gone official at IFA 2019. HMD Global didn’t bring any new flagship phone to the launch party, but a number of new feature phones were launched alongside these two mid-rangers.

Both the Nokia 6.2 and Nokia 7.2 carry the same design language and similar features, except for minor differences here and there. HMD Global instead of glass has utilized a high-tech polymer composite on the rear, which has been polished to provide a glossy mirror finish and an aluminum chassis for added durability. 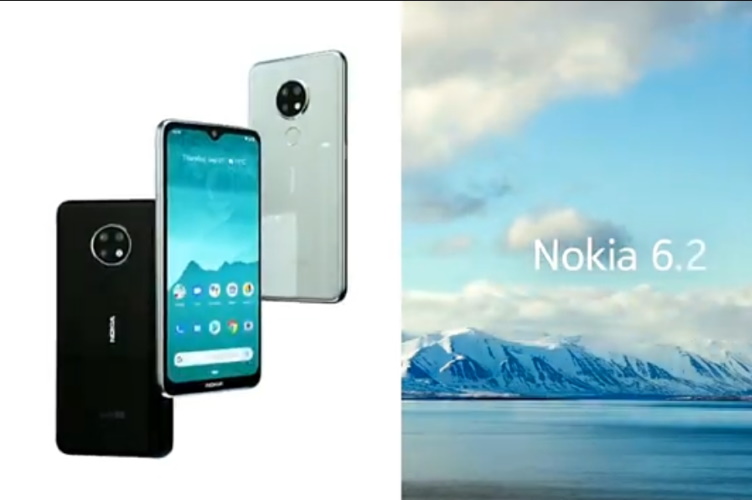 These smartphones sport a 6.3-inch Full-HD+ IPS LCD display with HDR10 support, which has been made possible because of the PureDisplay technology onboard. You can notice in the images attached here that it’s a waterdrop notch display, with the “Nokia” branding on the bottom chin. 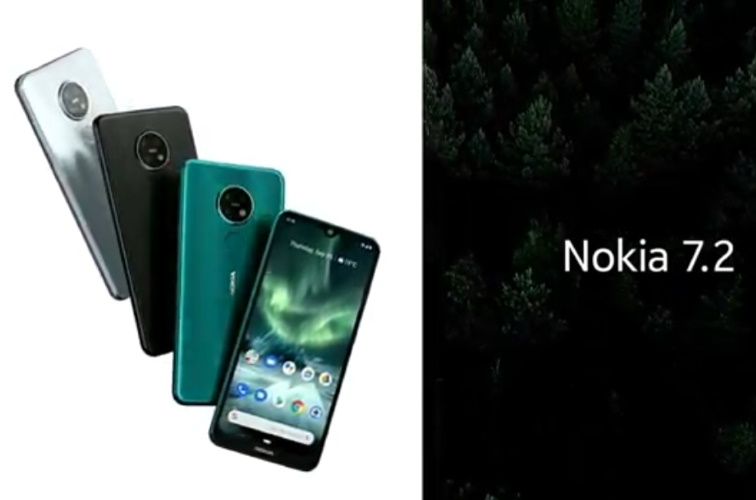 Moving on the cameras, well, both of these devices come equipped with a circular triple camera module on the rear – sitting above the physical fingerprint sensor. First, let’s talk about the Nokia 6.2, which packs a 16MP primary sensor, an 8MP ultra-wide lens, and a 5MP depth sensor.

Nokia 7.2, on the other hand, is the first smartphone in the company’s portfolio to house the trendy 48MP sensor. All the sensors onboard are developed by Zeiss, so no Sony or Samsung debate here. Apart from the primary 48MP sensor, you have the same 8MP ultra-wide and 5MP depth sensor onboard. The company gushes about the Nokia 7.2 camera features in its official blog post saying,

” In an industry-first integration of DSLR level pro-bokeh styles into a smartphone, the Nokia 7.2 comes with unique ZEISS bokeh styles available in portrait mode to give you stunning shots and exceptional image quality any time of the day. These bokeh styles recreate the way legendary ZEISS lenses produce high visual impact and signature blur. “

Both of these smartphones are packed with a 3,500mAh battery and all of the necessary connectivity options like Wi-Fi 802.11ac, Bluetooth 5.0, USB Type-C port, and more. The devices obviously are part of Google’s Android One program and run stock Android 9 Pie out-of-the-box.

The base variant of Nokia 6.2 will retail at a price of 199 euros (roughly around Rs. 16,000) in Europe. This smartphone will be available in 2 color variants — Black and Ice, starting in October.

Nokia 7.2, on the other hand, retails at 299 euros (roughly around Rs. 20,000). It will come in three attractive colors – Cyan Green, Charcoal, and Ice, with sales kicking off in September itself for European users. There is no word on an India launch yet, but we’re expecting HMD Global to launch these phones in the country very soon.