The Winter Wonderland event has started in Overwatch.

This is an eight-player free-for-all deathmatch where everyone will play as Mei, with a modified snowball gun like the one from Mei’s Snowball Offensive.

Mei will also get a new ability in this game mode called Catch. This will allow players to try and catch an enemy snowball and, if successful, add it to your ammo count. The first player to get to 15 eliminations wins.

Three Epic skins and various icons and sprays will also be available.

Alongside the Winter Wonderland even comes a patch which features workshop and hero updates and a list of bug fixes.

You can look over the patch notes at the link. 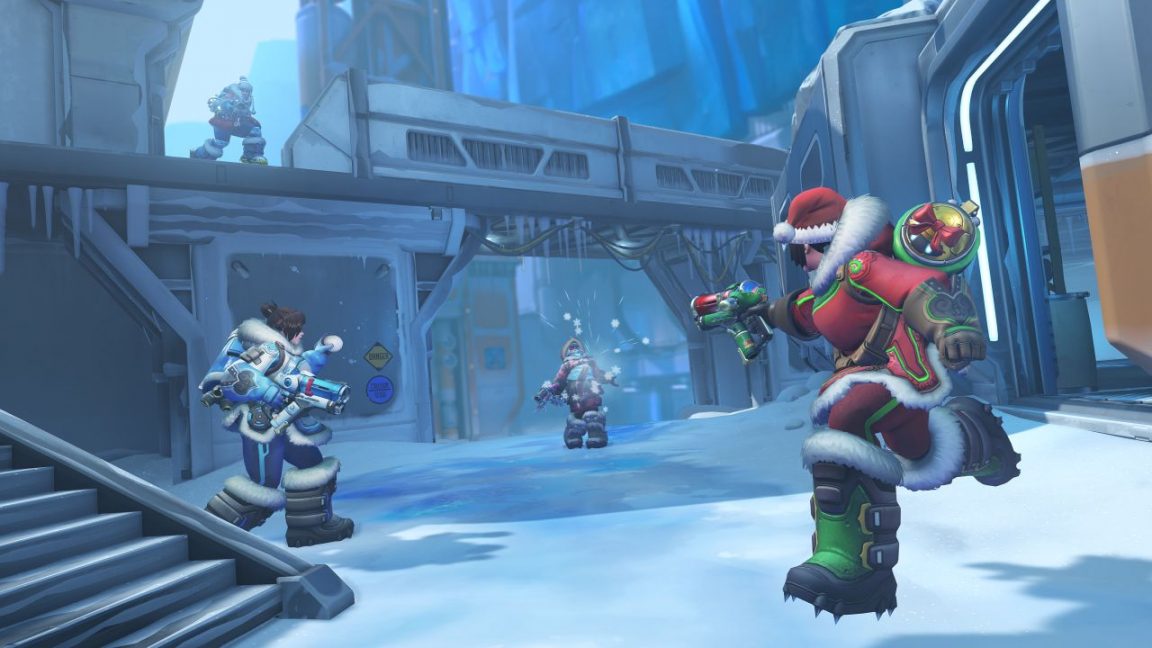 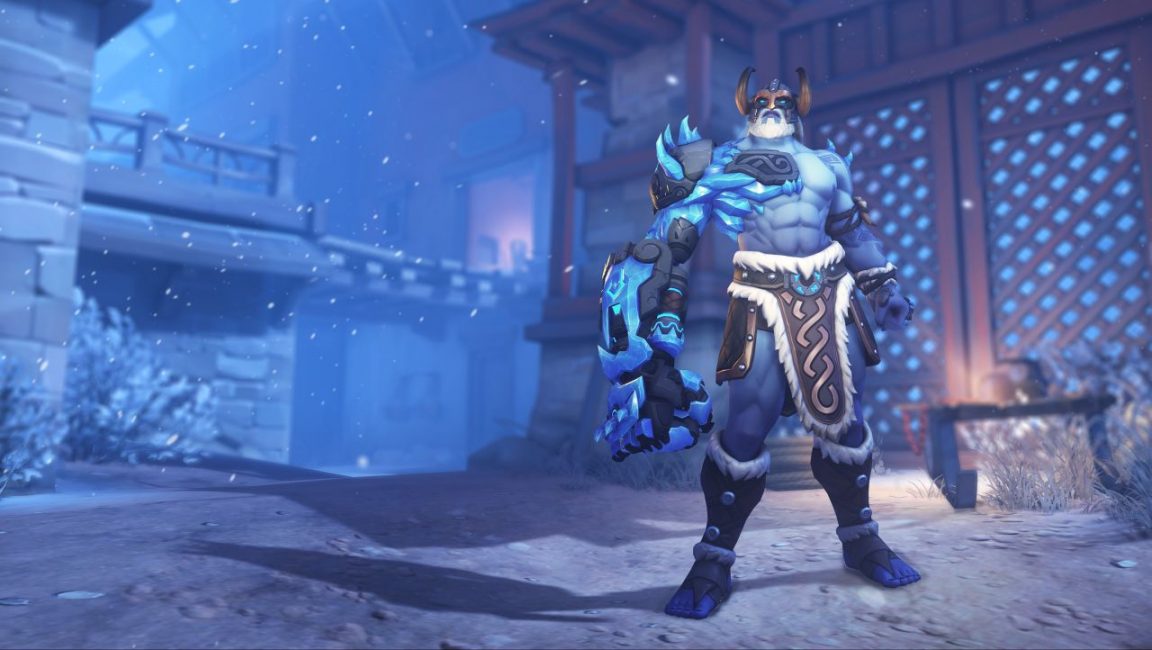 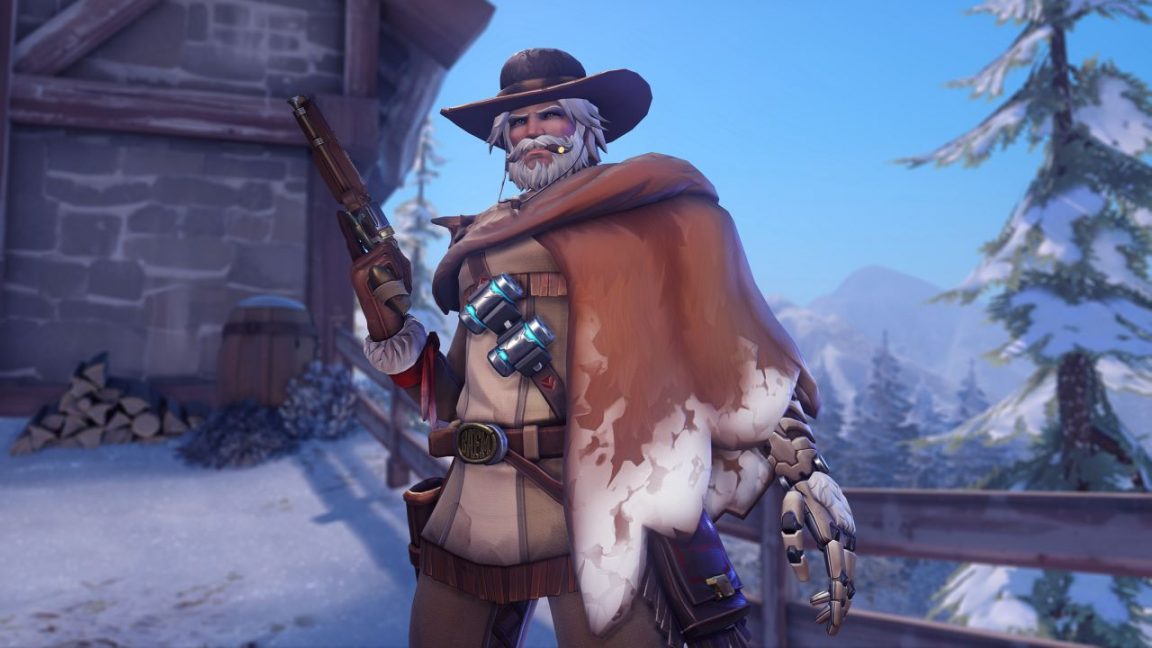 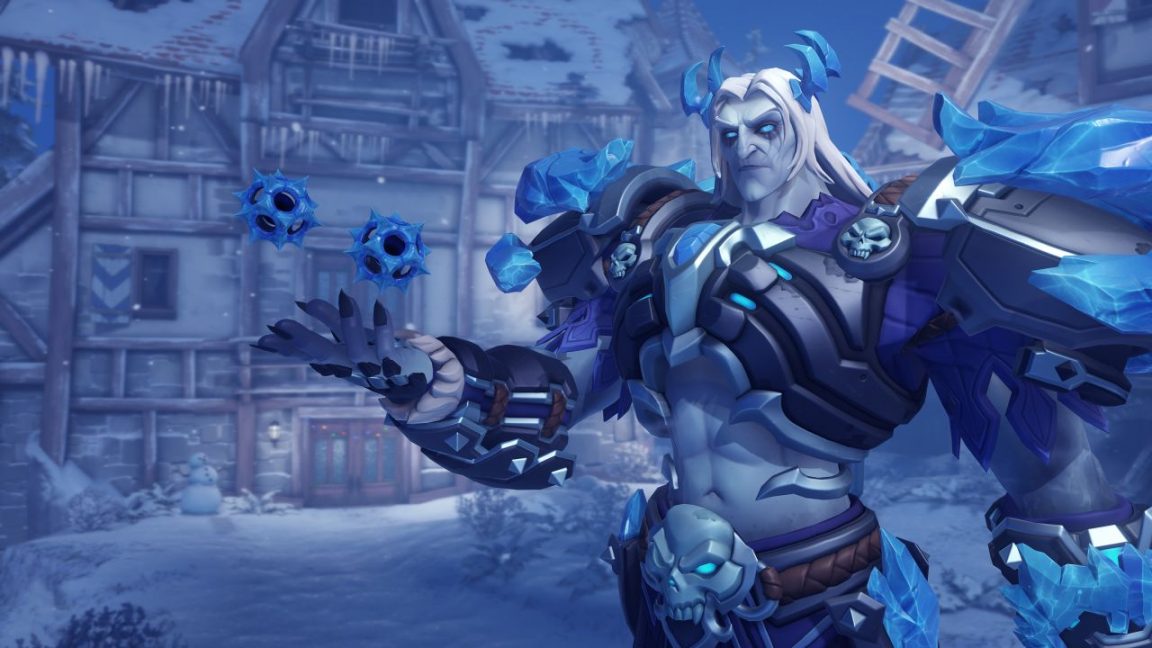 The post Overwatch Winter Wonderland event has kicked off appeared first on VG247.