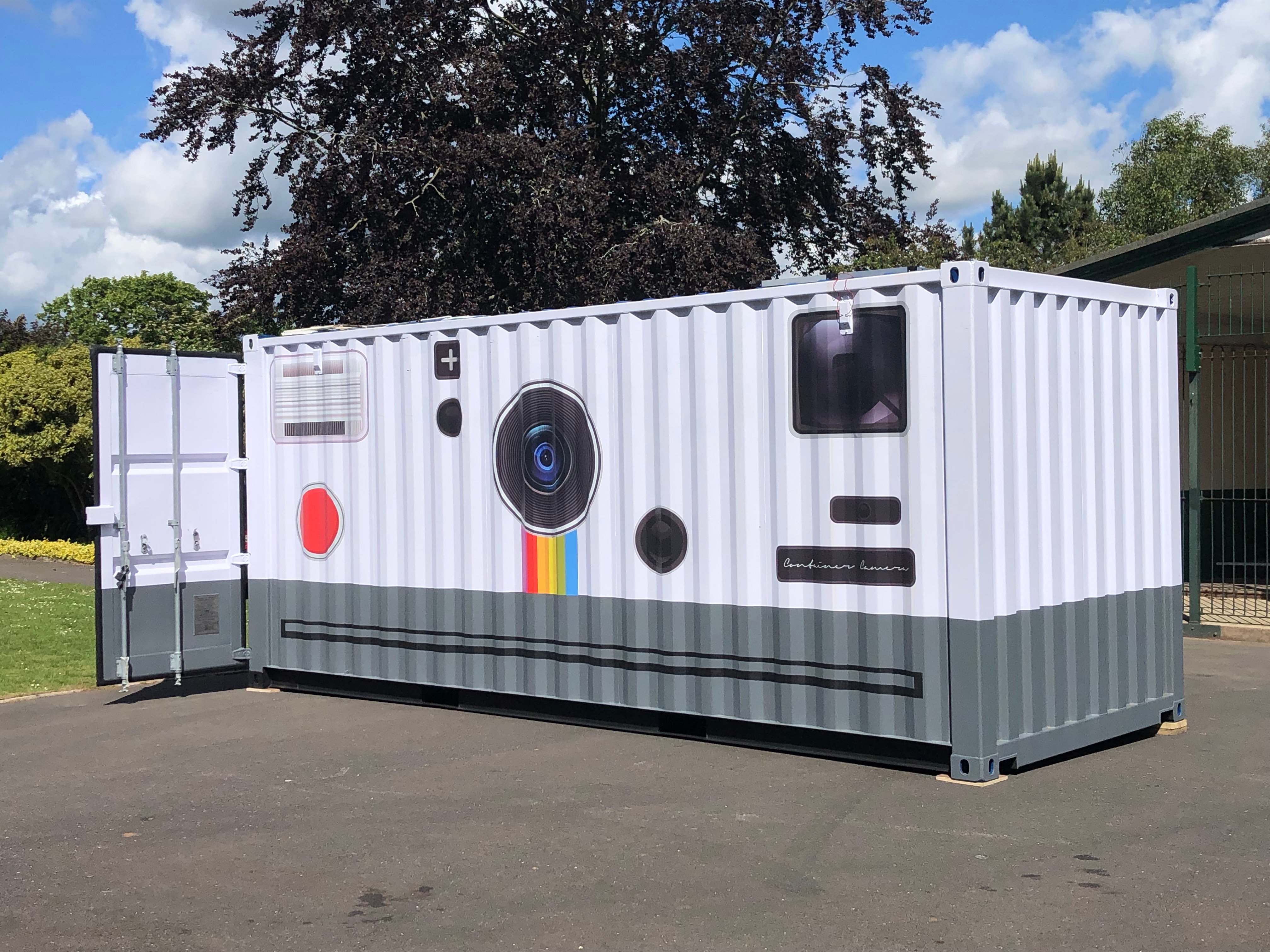 For three weeks earlier this year, if you visited Northernhay Gardens in Exeter, UK, you would have found one of the largest and most unusual cameras in the world. It’s called the Container Camera, and the large-format-camera-and-darkroom-in-a-shipping-container was created by photographer and educator Brendan Barry.

We first featured the strange camera last month in a roundup of odd photographic contraptions that Barry had built using everything from fruit, to mannequins, to a tree stump. He also authored a guest post on PetaPixel about his Caravan Camera back in 2017.

But the Container Camera was an even more ambitious project, which is why filmmakers Sarah Reyes and Daniel Driensky of Exploredinary decided to film a short doc all about how the camera was built, how it works, and why it’s special:

Barry himself has dubbed the Container Camera “the world’s biggest, slowest, and most impractical Polaroid camera.” And the description isn’t far off. But he left out “fascinating” and several other more positive adjectives. The whole thing is wheelchair accessible, fully ventilated, solar powered and capable of welcoming large groups of all ages and abilities.

For those three weeks he was in the park near his home, Barry used the massive camera to take photos of the local community, run workshops, and teach people about photography in a way that’s both engaging and fun. 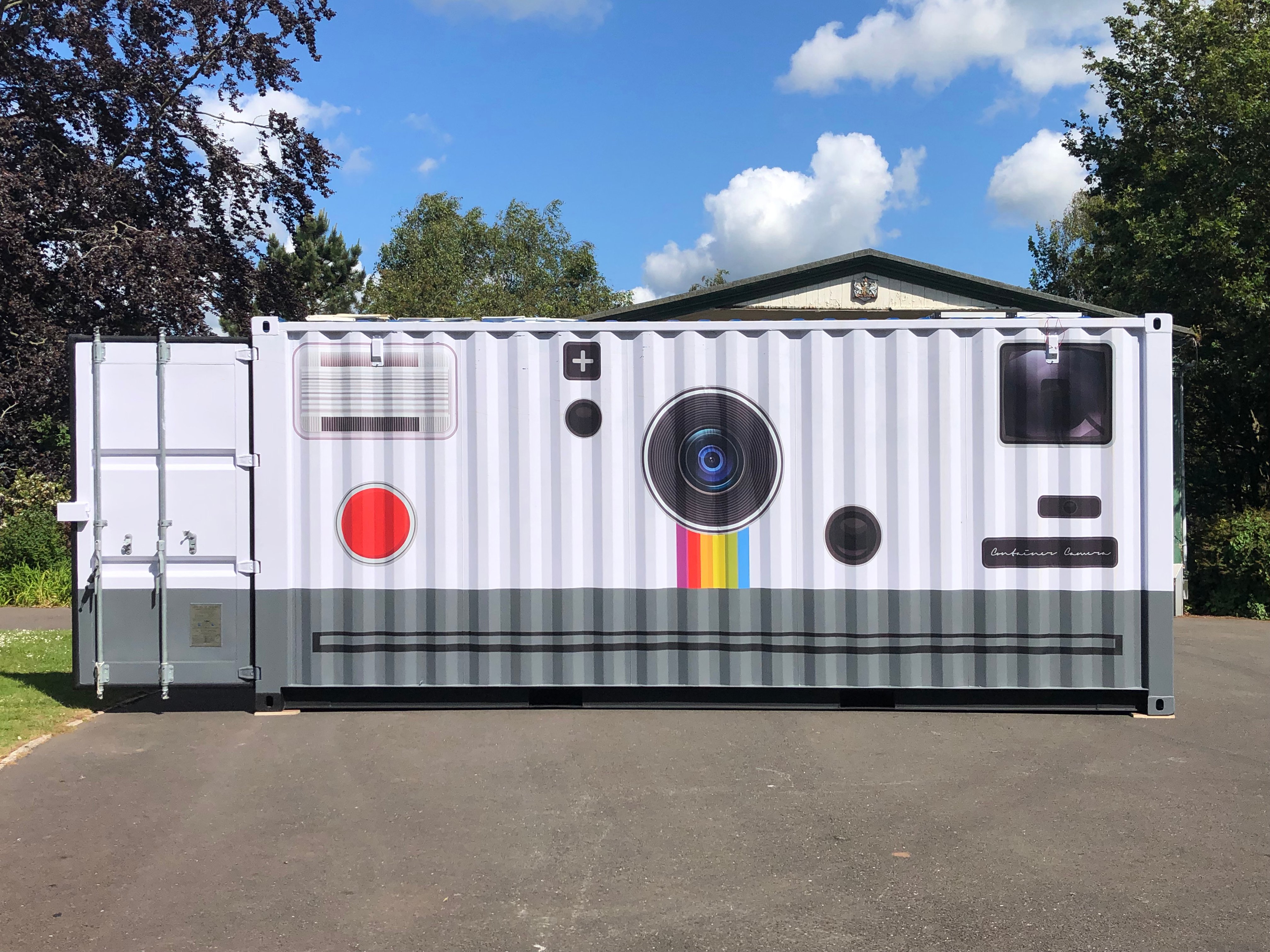 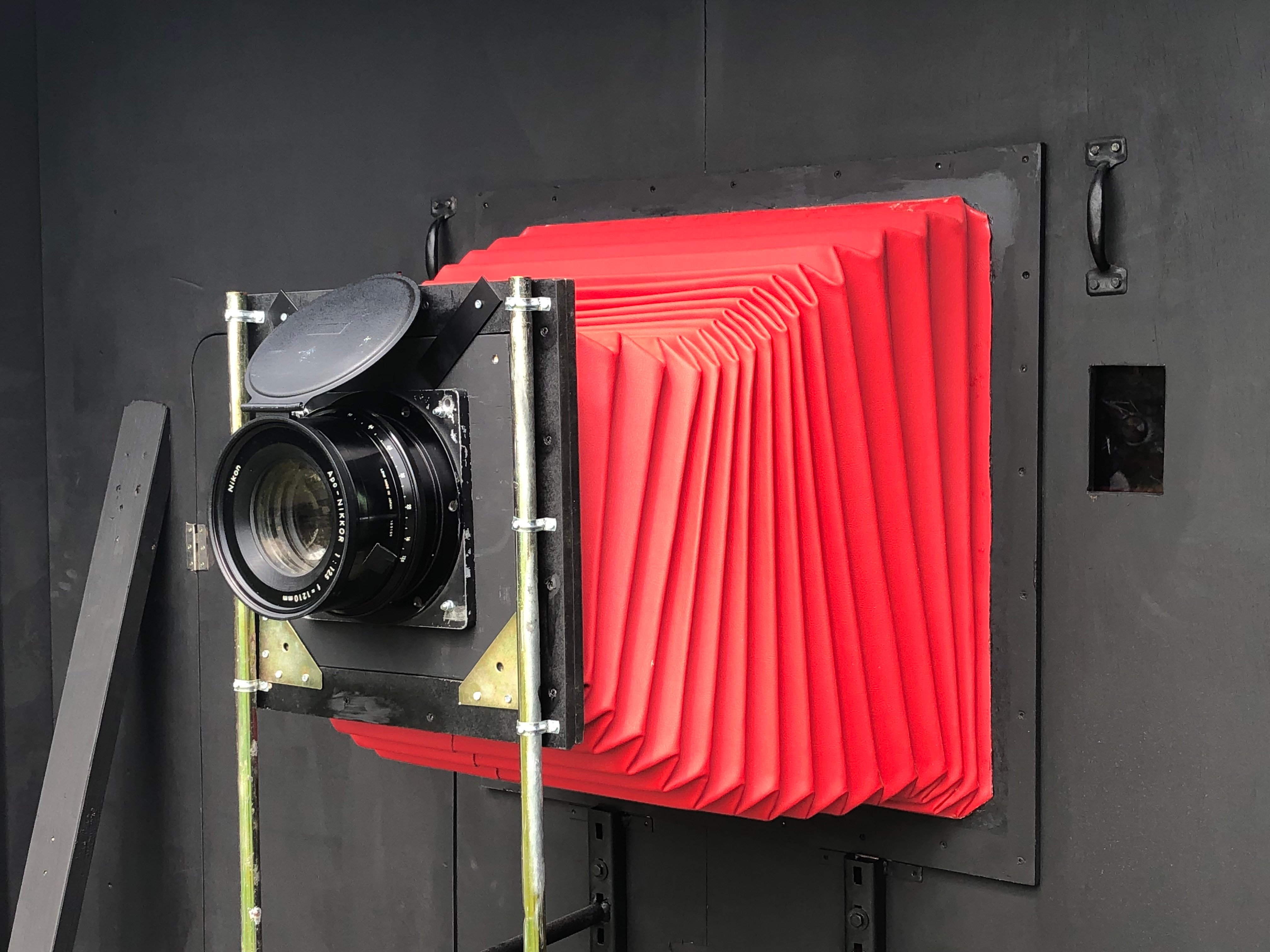 “The aim of the project was to reach out to a diverse range of people and invite them to make portraits of the community by the community,” says Barry, “Then to bring these together to create a series of images that collectively touched on themes of inclusion & collaboration, celebrated diversity, promoted acceptance, and inspired engagement & participation in the arts.”

The Exploredinary short doc follows the camera from building to execution, to the final “gallery” show of prints created with the Container. Everything: from initial exposure all the way through the development process, to the “gallery” viewing, was done inside the container.

Here are some behind the scenes photos of the cam in action: 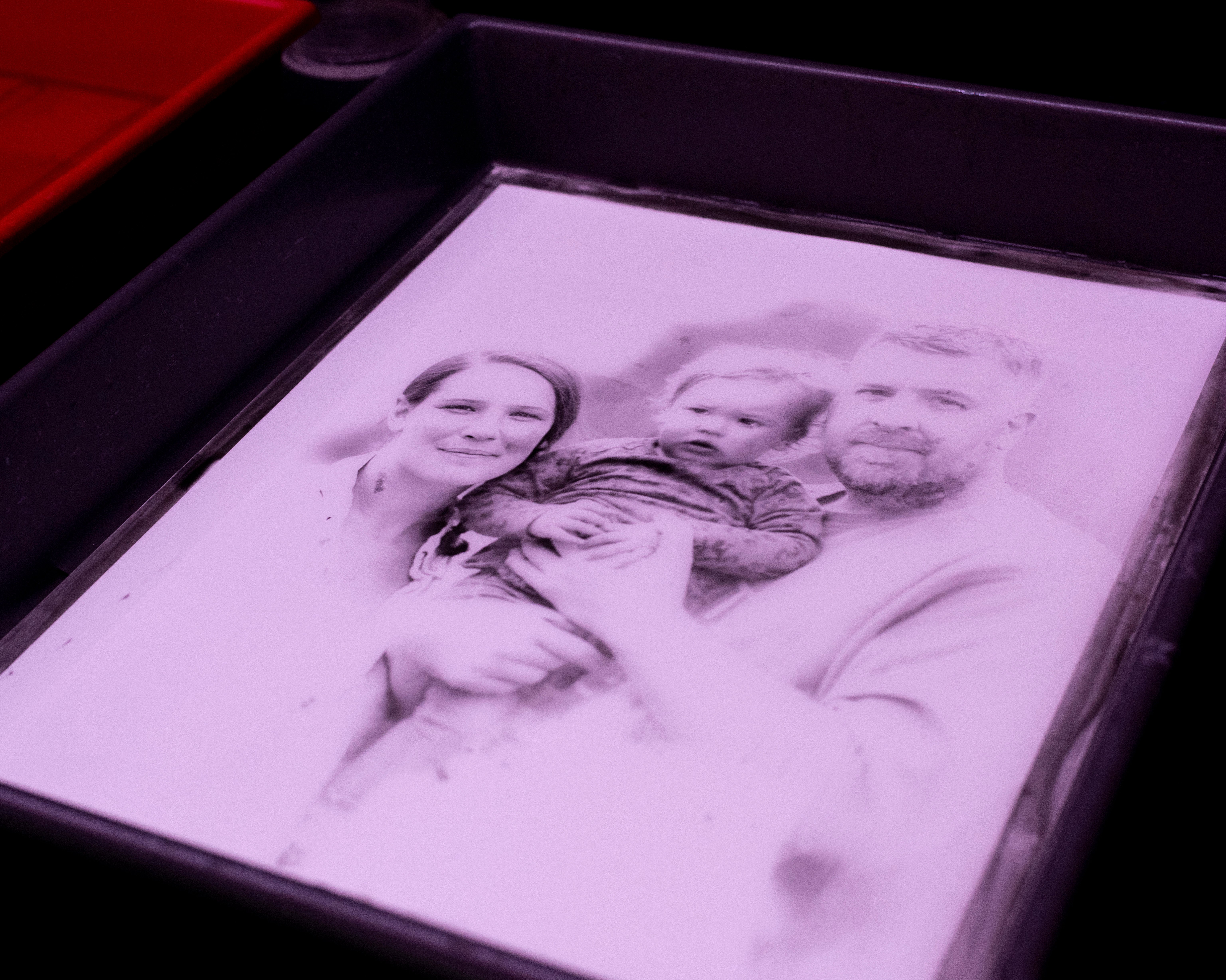 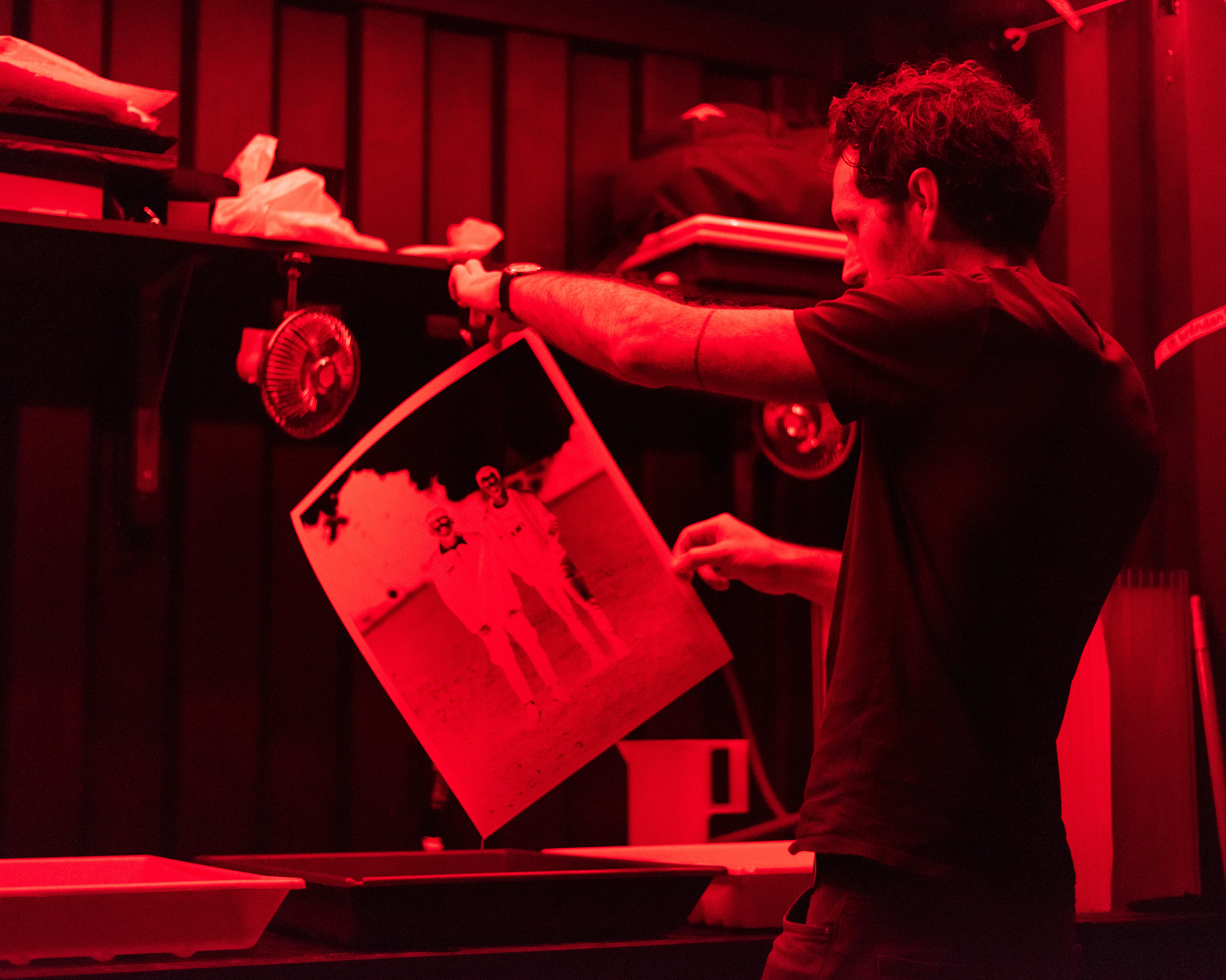 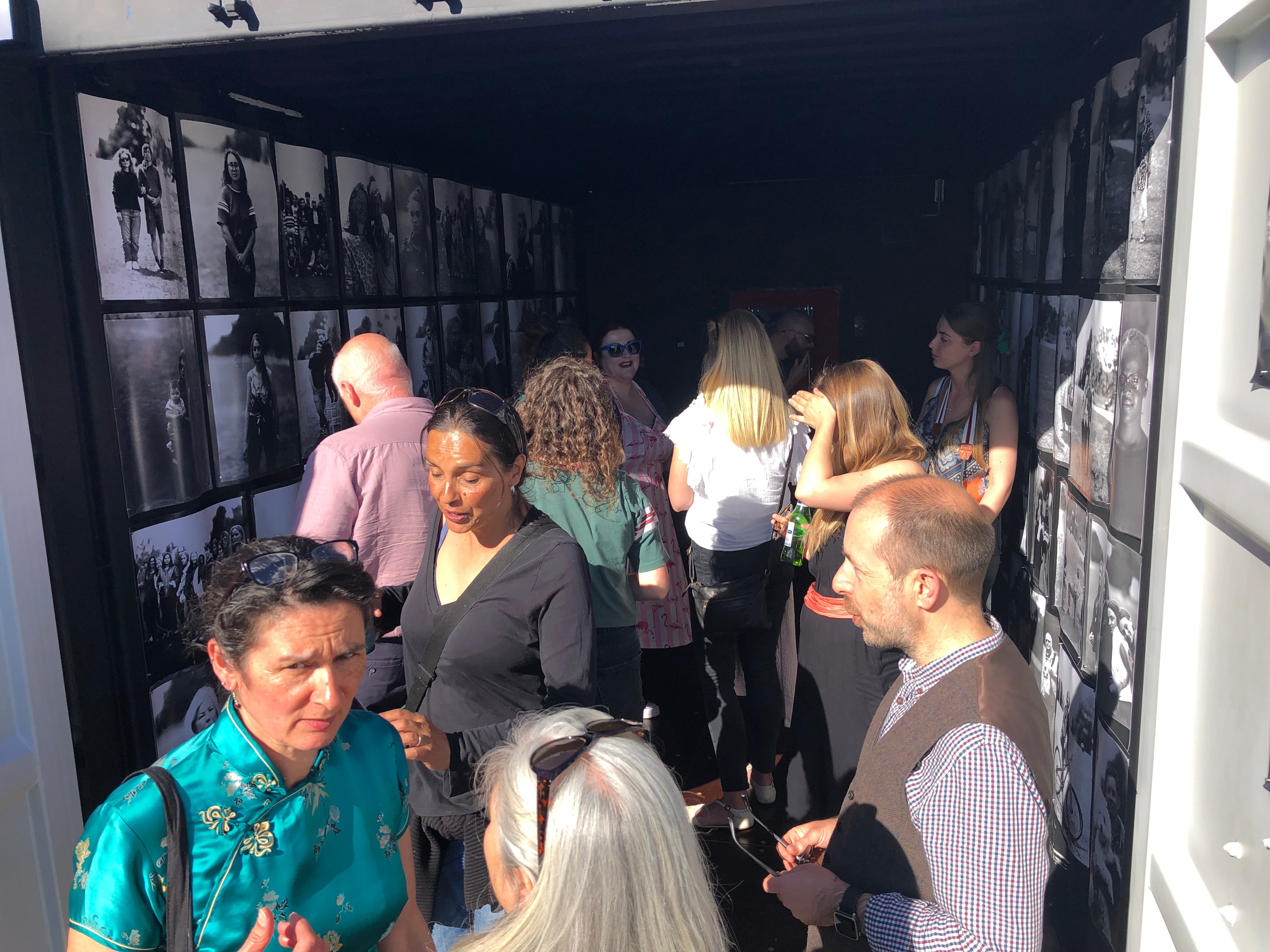 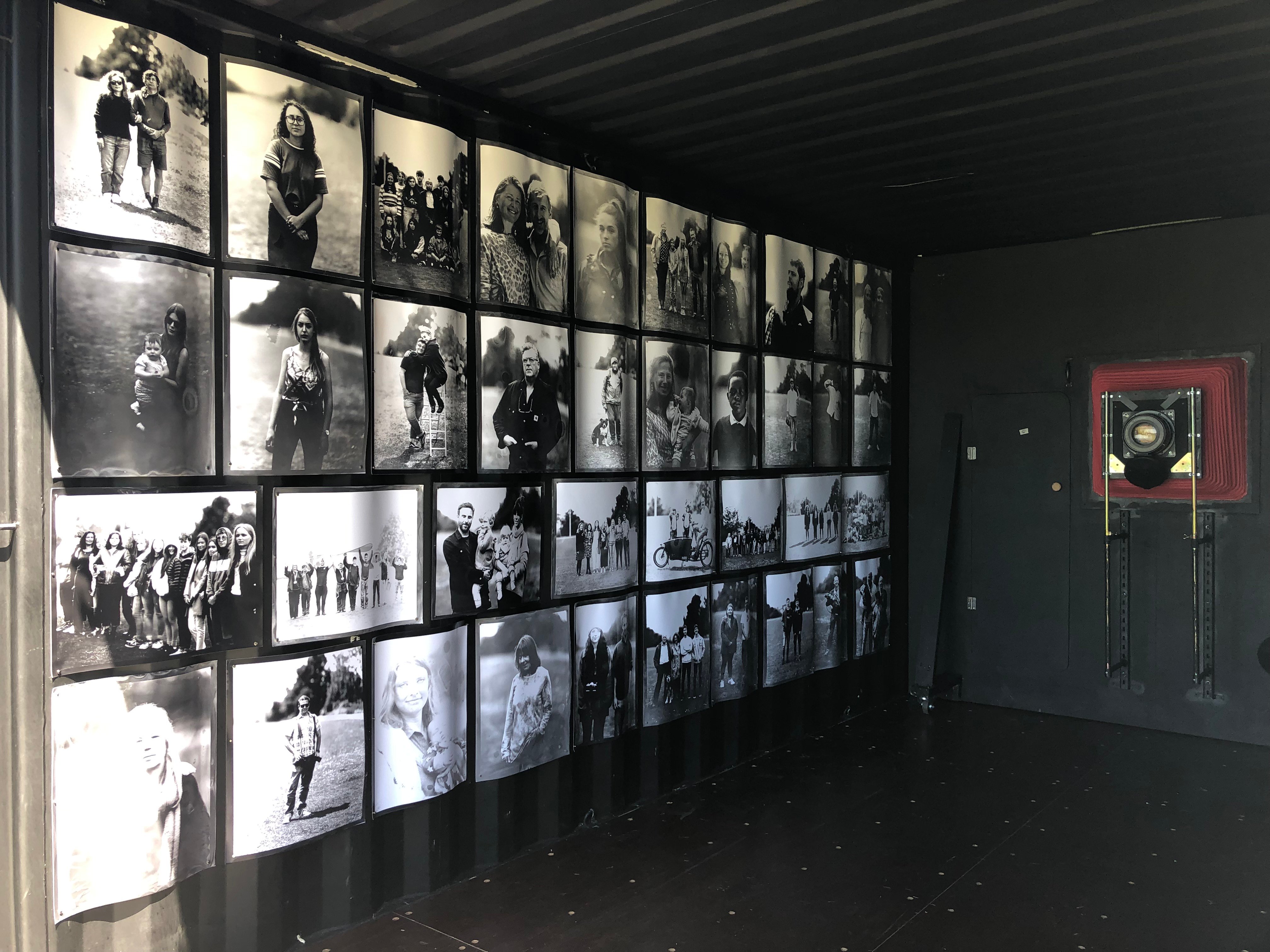 And here’s a look at the prints that emerged from the Container Camera project: 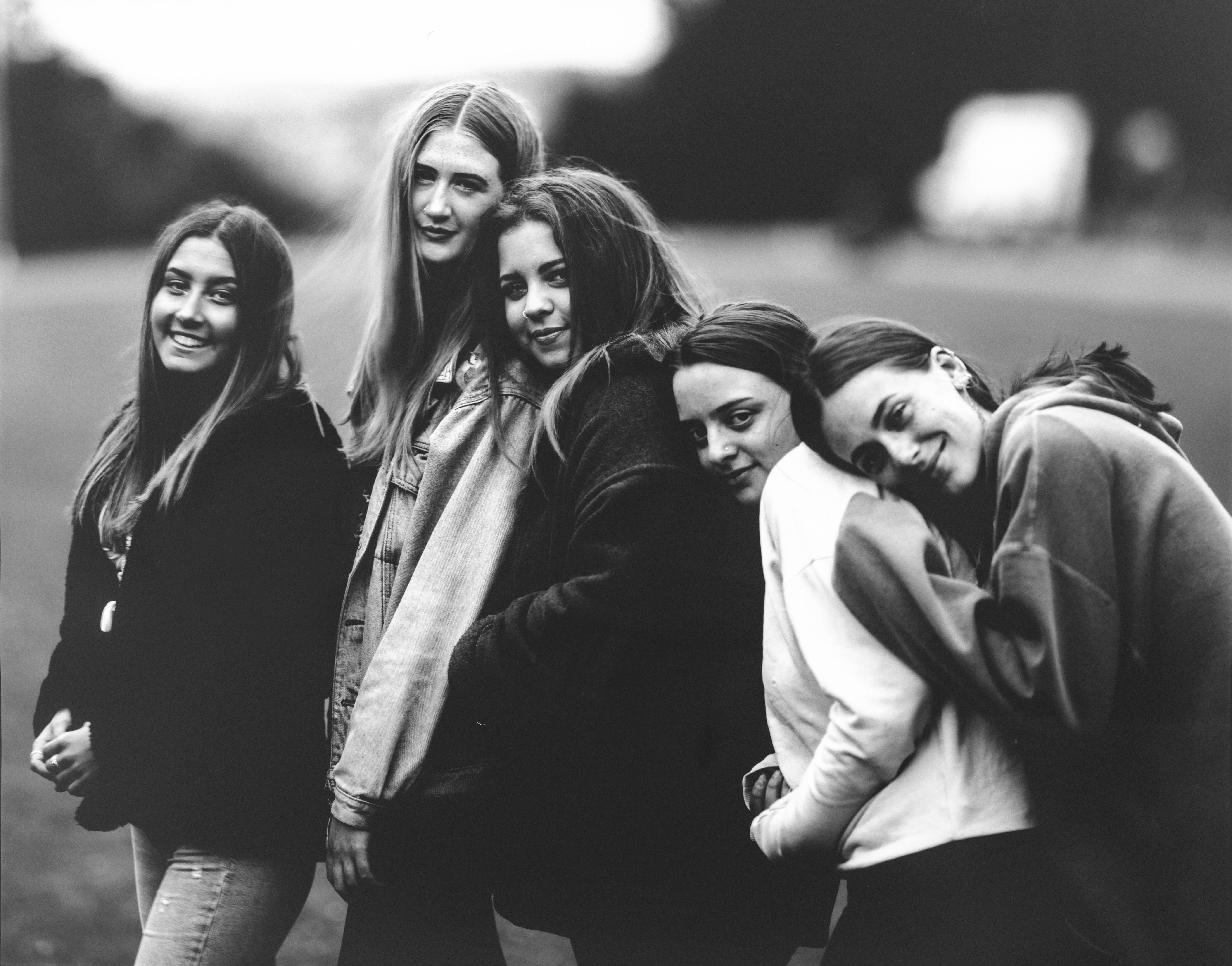 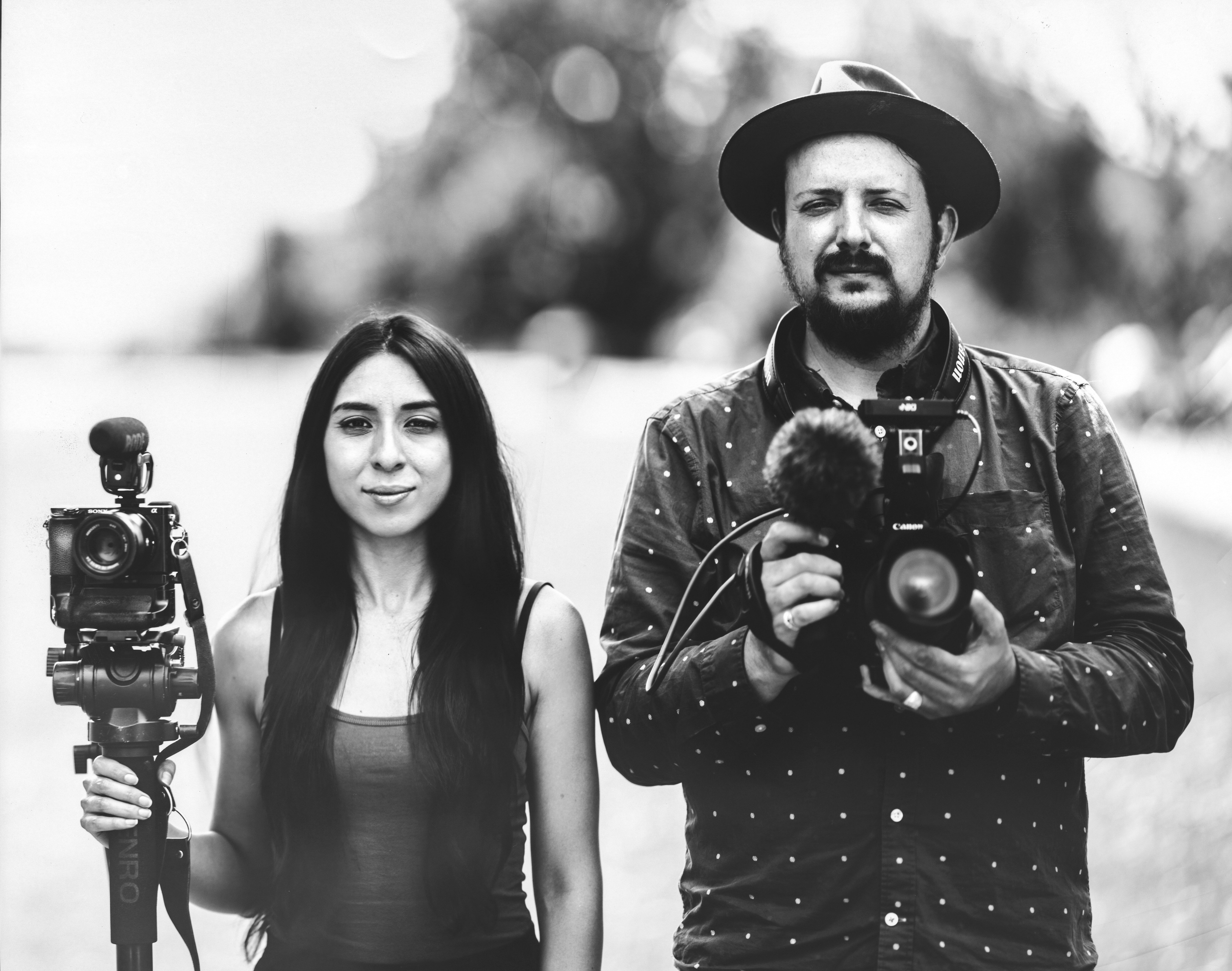 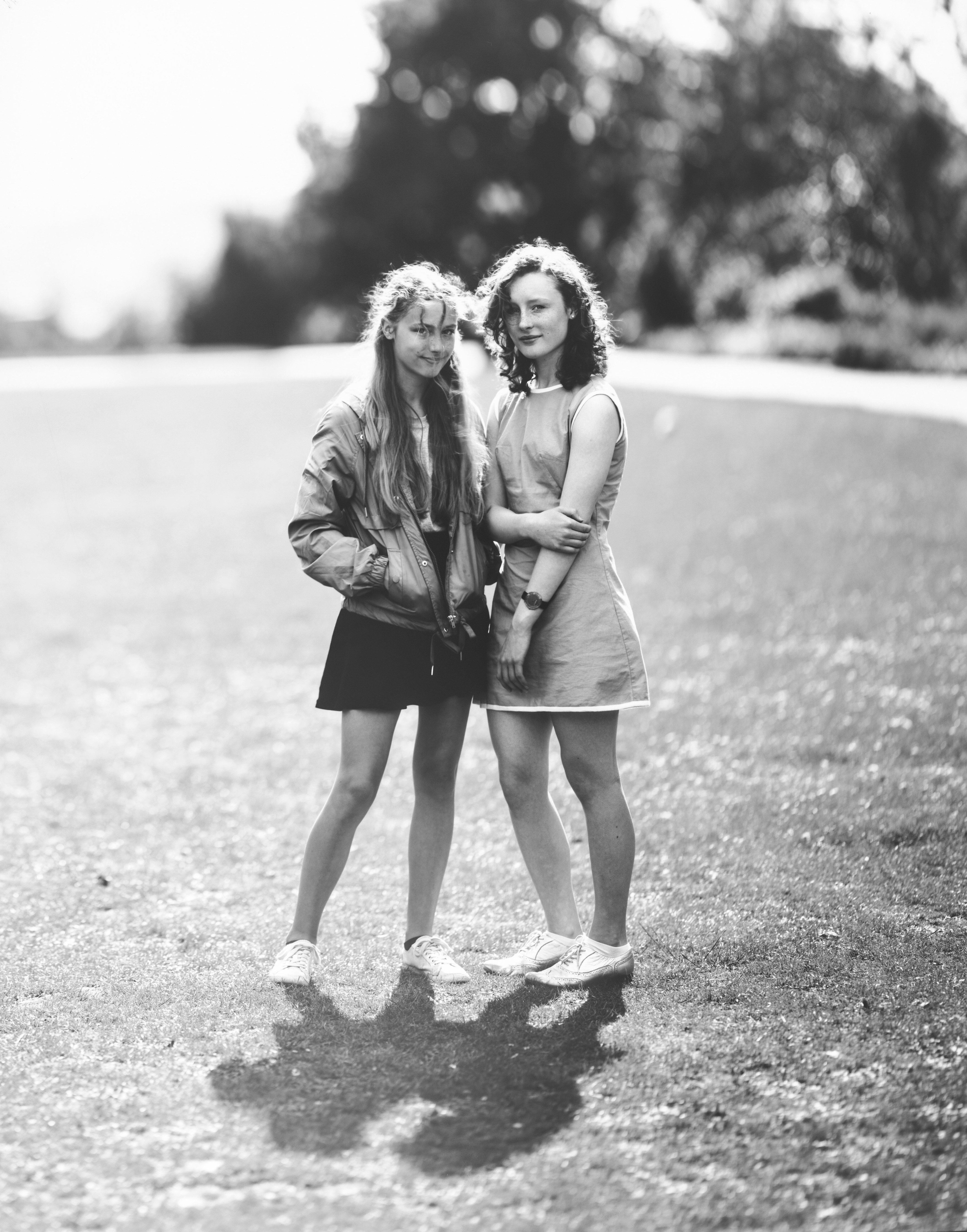 This might seem like a lot of work for a three-week project in a park in Exeter, UK, but the point for Barry was broader than that. Not only did he want to capture his own community with this creation, he hoped (and was proven right) that the camera would capture people’s attention around the world.

“I’m hoping to share the project, get it out there a bit and spread some of the themes, ideas and ethos of this way of working,” he tells PetaPixel.

To learn more about the Container Camera or any of Brendan Barry’s other projects, head over to his website or give him a follow on Instagram. In addition to the projects mentioned above, he actually transformed the 46th floor of a NYC skyscraper in to a camera recently. For Barry, the sky is literally the limit.

Credits: All photographs provided by Brendan Barry and used with permission.