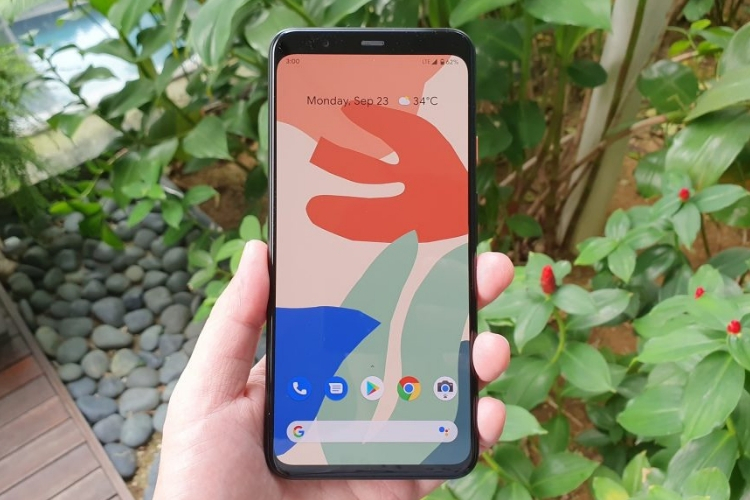 The Pixel 4 and 4XL come with a number of improvements over their predecessors, but a small change to their official feature list suggests that folks buying these devices may not get complimentary unlimited storage of original quality images on Google Photos. According to Google, all Pixel 4 and 4XL buyers will get unlimited Google Photos storage alright, but in ‘high quality’ instead of ‘original quality’, which means the shots might be compressed to save space.

While all previous Pixel flagships came with unlimited original quality image storage on Google Photos, the mid-range Pixel 3 and Pixel 3a were the first departures from the norm. While that was then dismissed as a differentiating feature for the company’s flagship phones, the latest development suggests that the company might have had a change of heart on the subject, although, the company is yet to announce anything about this publicly.

While the subtle change may not affect the vast majority of users, professional photographers and photography aficionados will very likely be unimpressed by the change, given how they need full-res RAW images for editing purposes to get the best results. Now that the unlimited free storage will no longer be applicable, they’ll very likely have to start shelling out money to store more than the free 15GB in their Google account.

Either way, the change is unlikely to be applied retroactively to folks with the Pixel 3 and older Pixel flagships, but buyers holding out for the latest smartphones may fee a bit letdown by the development. Having said that, it shouldn’t be a major issue for most users, and Google will be hoping that it won’t result in lower sales for the Pixel 4 and 4XL.