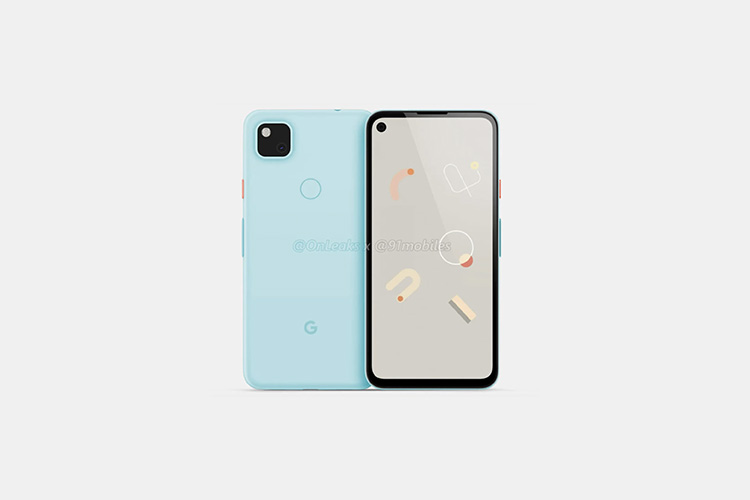 If you have been waiting eagerly for the Pixel 4a to be announced, unfortunately, you will have to wait longer. According to famed tipster Jon Prosser, the Pixel 4a has been delayed yet again. As you may remember, the phone was originally set to be launched in May. However, it was delayed to June, and […]