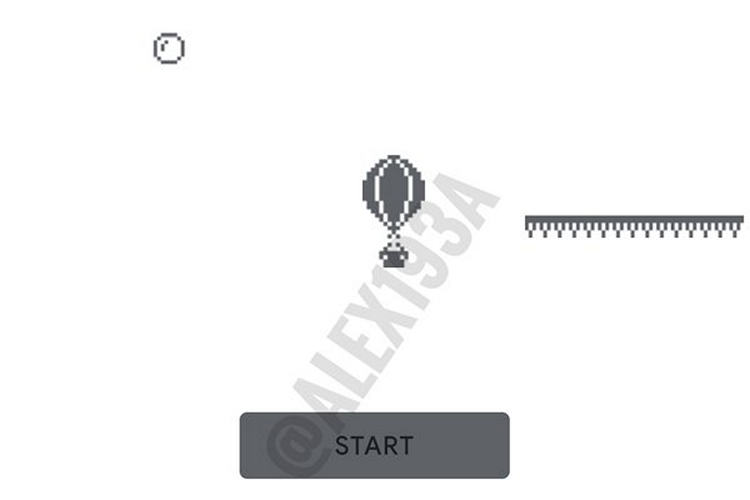 Google is apparently working on an offline endless mini game for the Play Store, similar to what we have on Chrome with the T-Rex runner. The game is not widely accessible on Play Store just yet.

As you can see in the above GIF, the game involves collecting bubbles from an air balloon without getting the balloon punctured. There are limited magnet powerups that attract nearby bubbles for a quick boost in points and an energy boost that makes you invincible for a limited time.

While I’m not entirely sure if this mini-game is here on Google Play Store to stay, it is likely that the software giant would be providing an option to access the game whenever you’re not connected to the internet in the “You’re offline” page seen below.

Speaking of offline mini games, Microsoft’s Chromium Edge team recently added an offline Surf game to Microsoft Edge. The game is currently live on the Canary and Dev channels and will soon be incorporated into the Beta and Stable channels of Edge.

For now, it remains uncertain regarding the mini game’s availability for the public. Once it gets added, it will hopefully keep some folks entertained at their internet downtime. We will be updating this once it goes live globally or we learn more about the easter egg and hence, stay tuned.