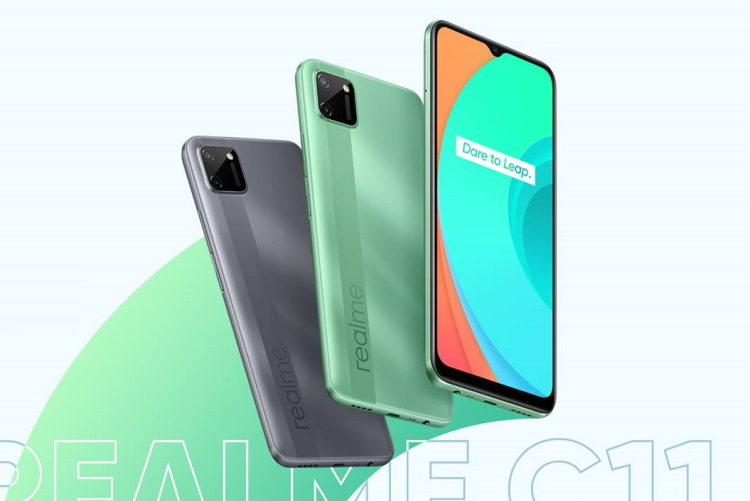 Apart from the Redmi 9C, its arch-rival Realme also launched one of the world’s first MediaTek Helio G35-powered phones today. Realme C11 has been teased for the past week, with most of its specs and design leaked online ahead of the launch. MediaTek Helio G35 is not the only highlight of this smartphone as it […]