Realme X2 Pro May Be Launching in China on October 15 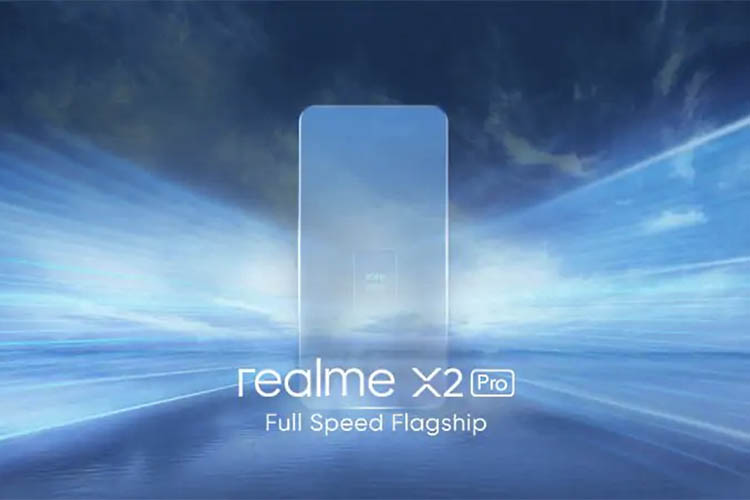 We’ve been hearing a lot about the Realme X2 Pro lately, what with leaks, and official teasers from the company, the Realme X2 Pro is definitely had its hype-train running fast. While we’ve previously heard about the X2 Pro coming with stereo speakers and Dolby Atmos support, a 90Hz display, and the flagship Snapdragon 855+ Mobile Platform, there hasn’t been enough information about a launch date for the phone.

There’s also another picture, of an umbrella (I don’t know why it’s an umbrella, but it is) which has some of the phone’s key features printed on the inside. If the tweet is to be believed, the Realme X2 Pro will indeed come with the Snapdragon 855+, 90Hz display, a 64MP primary camera, UFS 3.0 storage, and a 4,000 mAh battery with support for 50W charging.

We already knew most of these things about the upcoming Realme flagship and while the fact that this new information falls in line with what we’ve heard about the Realme X2 Pro before, these are all still just leaks, and we’d suggest you take this information with a pinch of salt, if you will.