Sony is Planning a PlayStation 5 Event on June 3: Report 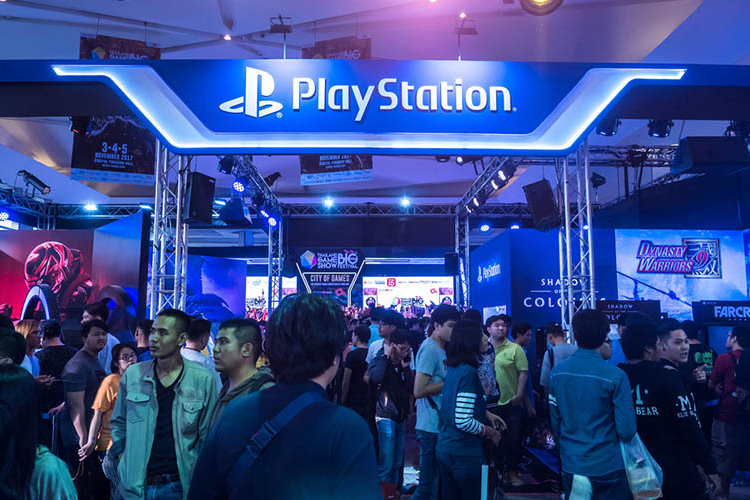 Sony’s PlayStation 5 may well be on its way later this year, but we are yet to hear anything concrete from the company about the console. The only thing Sony has given away so far is the internal configuration of the PS5 and the PS 5 DualSense controller. We are still waiting to get more details, especially about the PS5 games, and how they will look on the next-gen console.

Well, a new report from Venture Beat says that Sony is planning an event for June 3. The report claims that the information comes from sources familiar with the company’s plans. It’s unclear what the company will divulge at the event, but we are expecting gameplay reveals.

The company’s CEO Kenichiro Yoshida said last week that the company will unveil a compelling line-up of PS 5 games soon. It’s very likely that June 3 is the date the company will showcase these games. After all, fans are disappointed with Microsoft’s Xbox Series X gameplay reveal event. If Sony manages to showcase more AAA titles with actual gameplay footage, it should be a good step forward.

We don’t expect the company to give away a lot about the PS 5 at this stage. It’s unlikely that we will hear pricing teasers or launch timelines right now. However, a nice line-up of games with some big-name showcases should be good enough.

It’s noteworthy that the company hasn’t officially announced the June 3 event, so take this information with a pinch of salt. However, we are keeping our ears to the ground on this one. Check back for more updates.