Tetris 99 is getting another DLC later this year, which might add offline multiplayer

Tetris 99 – which was huge and weirdly compelling (you should check out our guide if you’re still struggling towards that sweet victory) – is a new kind of Tetris game. With each piece of DLC, though, it becomes a bit more fleshed out, but also a bit more familiar.

The first piece of DLC, Big Block, added a Marathon Mode (the standard Tetris experience where you play for as long as you can) and a VS. CPU mode, which is like the online mode, but…offline. 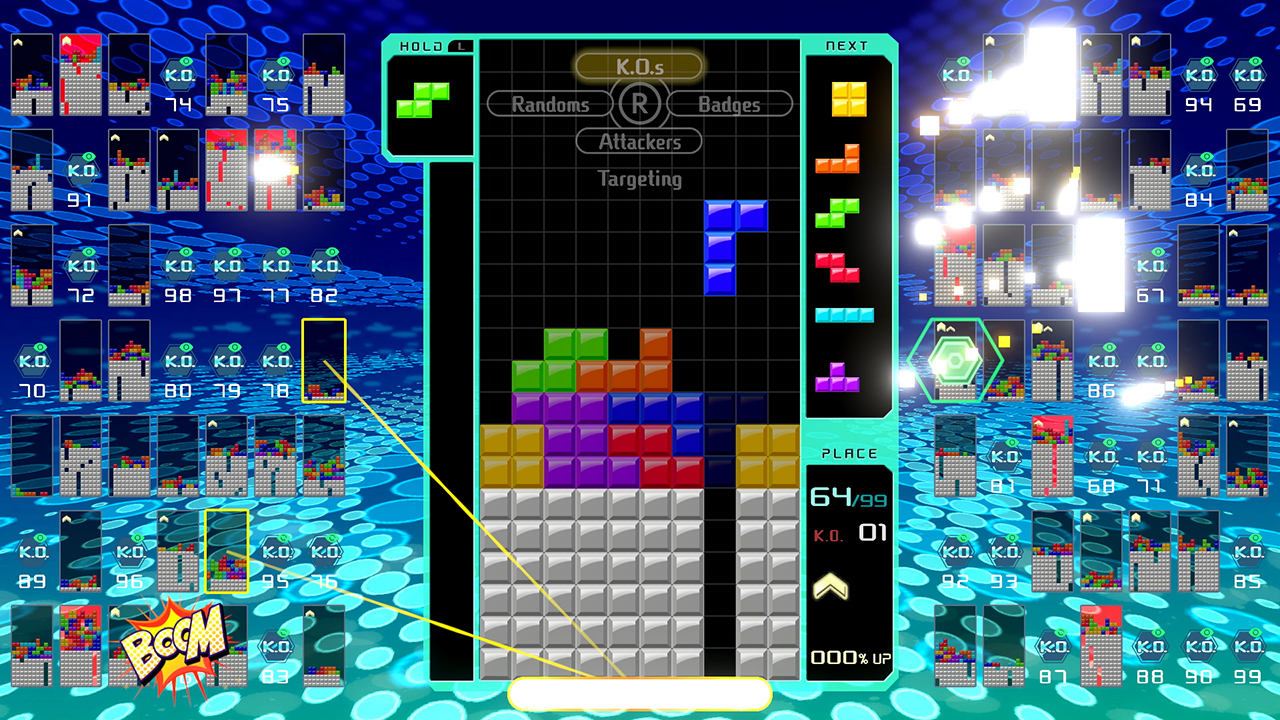 We also knew that another mode would be coming, though, so it makes sense that another piece of DLC has been announced on Nintendo’s Japanese site.

No specific date is set, beyond the fact that it’ll be available before the end of the year. It carries a 1000 yen price point, which probably means it’ll cost $10 (the same as Big Block).

According to the translated version of the page, “a new mode will be added to enjoy offline with friends and family”. We imagine this means it’ll add an offline multiplayer mode.

This is likely to be the final DLC for Tetris 99, and hopefully we’ll get more specific details about it soon.

The post Tetris 99 is getting another DLC later this year, which might add offline multiplayer appeared first on VG247.