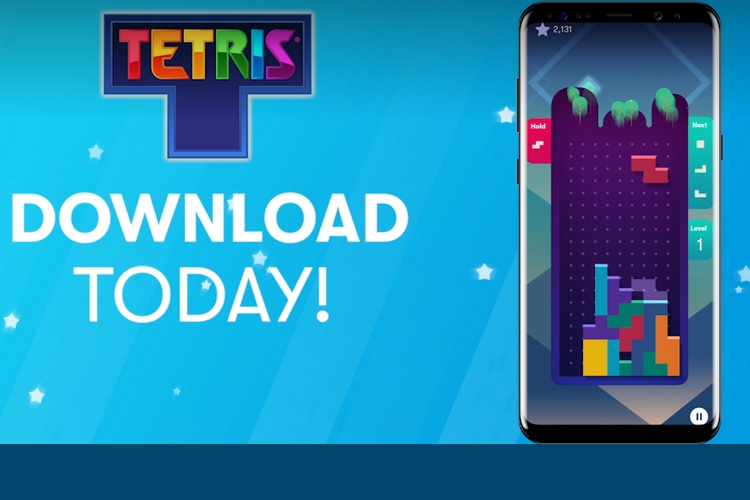 N3twork, the company behind the mobile version of popular puzzle game Tetris, has announced a major overhaul for the game. The update brings three new modes the company calls Tetris Primetime, Tetris Together, and Tetris Royale. Tetris Primetime is sort of a reality game show where you can win up to $1 million in annual […]