With a fresh new box art in tow that calls back to the PS1 original, you can now grab yourself a copy of Final Fantasy 7 for $49.95 on PS4 from Amazon US.

For some reason, the retailer has kept pretty quiet about this significant price cut on the long-awaited remake. Especially when everywhere else in the US seems to be selling it for the usual $60.

Thinking all the way back to that enthralling proof of concept video from many years ago, it’s strange to see quite how far we’ve progressed on this journey to remake Final Fantasy 7. It was long considered impossible, but the latest trailers show it’s absolutely happening – even if we have to accept it’ll be a split into multiple parts. 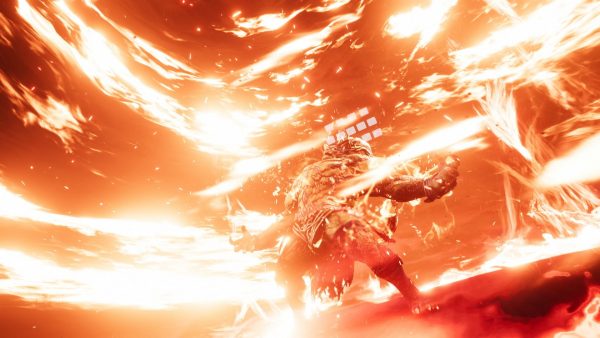 That’s not the only game Amazon has slashed $10 off, too. Look elsewhere and you can get Super Smash Bros. Ultimate on Switch for $49.94 or Dragon Quest 11 S: Echoes of an Elusive Age – Definitive Edition for $49.94 too. We’ll take that, thank you very much.

It’s been quite an exciting few days for PS4 owners, all things considered. Yesterday’s State of Play stream concluded with a release date announcement for The Last of Us Part 2. There are also going to be a whole bunch of special editions for Naughty Dog’s latest adventure, too.

You can take yourself over to Jelly Deals to find more info on them all, along with the best pre-order price for The Last of Us Part 2 right now. You might also be interested in our pages dedicated to the best PS4 external hard drives and the best price for PS Plus!

The post The Final Fantasy 7 remake is under $50 right now at Amazon US appeared first on VG247.