The original designers of Okami want to make a sequel

The makers of the gorgeous PlayStation 2-era game Okami don’t appear to be done with their sumi-e inspired title.

Hope for a new Okami sequel was stoked today in a video shared by game developer Ikumi Nakamura over Twitter.
In the video, Nakamura – who worked on Okami as an artist – is joined at PlatinumGames by the designer of the 2006 game, Hideki Kamiya. “Okami is going to be back,” says Kamiya to the camera. “Really?” asks Nakamura. To which Kamiya replies, “Really.”

Okami is going to be back! We want to make Okami sequel and fans are looking forward to it too. You guys want to see Kamiya’s Okami again, right, everyone? I want to work on it too! 大神をまた作りたい私たちです。

“Okami is going to be back!” reads the tweet from Nakamura. “We want to make Okami sequel and fans are looking forward to it too. You guys want to see Kamiya’s Okami again, right, everyone? I want to work on it too!”

This isn’t the first time that Kamiya has spoken of a possible new Okami game. The game designer has teased the idea before, as Liam Roberts of Did You Know Gaming points out. Meanwhile, he’s been busy these past few years working on the Bayonetta series and The Wonderful 101. Nakamura was most recently creative director of GhostWire: Tokyo but has since left its developer Tango Gameworks to pursue other opportunities.

Initially developed by the now-defunct Clover Studio, Okami has since been brought to Nintendo Wii, Switch, PS4, Xbox One, and PC. A spiritual successor to the game called Okamiden was released on Nintendo DS in 2010.

In other news, Nakamura is still one of my favourite humans. 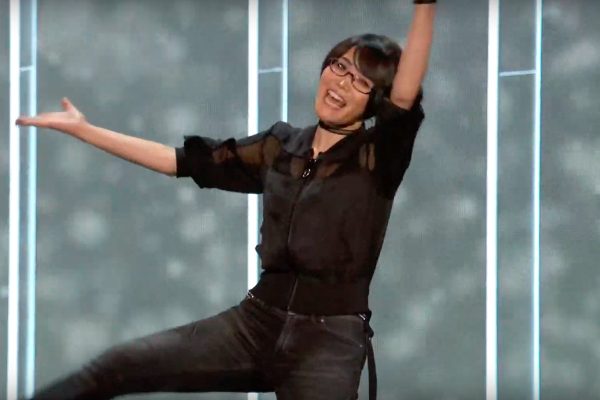 The post The original designers of Okami want to make a sequel appeared first on VG247.