The Sega Mega Drive Mini is now on sale for £55

A handful of retailers have dropped the price of the Sega Mega Drive Mini to £55 or less – the lowest it’s been since release.

Originally launching back in October for £70, the Mega Drive Mini has been floating around at the £60 mark since the end of the year. Now, the drop of an extra fiver or more makes it the cheapest it’s been so far.

Of all the places running the offer, you’ll find it cheapest at The Game Collection where the Mega Drive Mini is £52.95. Other retailers are sticking to £54.99 – at least for now. 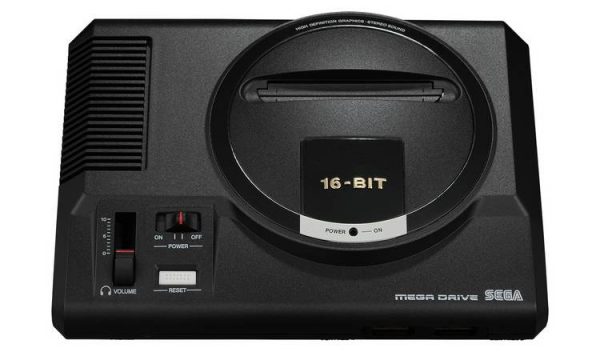 The Sega Mega Drive Mini comes with 42 classic games from the console, such as Sonic the Hedgehog, Dr Robotnik’s Mean Bean Machine and Golden Axe.

Elsewhere in the world of retro consoles, you can also get the PS Classic for only £36.99. Then, in March, the PC Engine CoreGrafx mini will launch. You’ll get 50 games with this from both the PC Engine and TurboGrafx-16.

We’ll be the first to bring you any offers on that and loads more tech over at Jelly Deals. You can already find our look at the latest Amazon Devices sale, some of the best Valentine’s gaming gifts and where you can get Nioh 2 for the best price.

The post The Sega Mega Drive Mini is now on sale for £55 appeared first on VG247.