Thieves May Be Selling Your Photos on Shutterstock 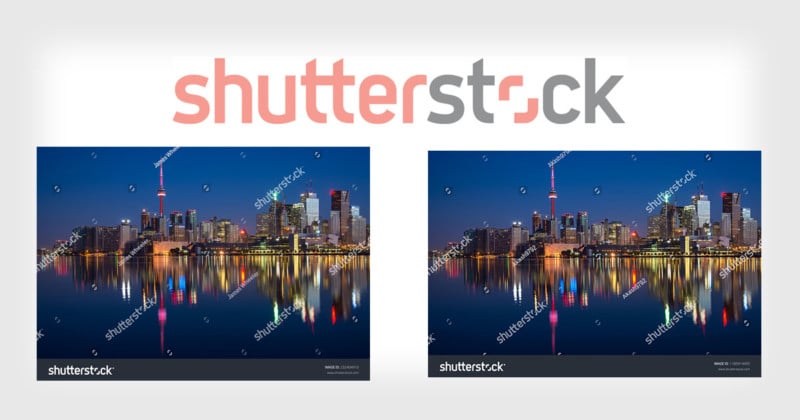 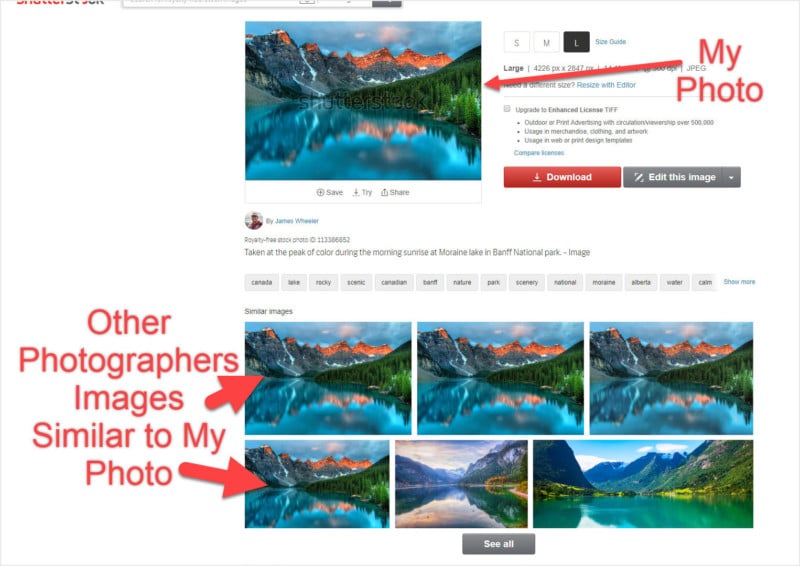 After a little research, I found that this has been happening for at least 8 years and it doesn’t look like Shutterstock has done more than deleting the offending photos when found, but more just get uploaded. However, with Shutterstock’s new machine learning similar photos feature, it is now easy to figure out if others have uploaded your photos to Shutterstock.

In the following video, I walk through how to use the Shutterstock similar photos search to figure out if copyright thieves have uploaded your photos to Shutterstock and how to send a DMCA takedown notice to get Shutterstock to take down the photos.

With 1.5 million photos uploaded every week, historically it might have been difficult to check if duplicate images were being uploaded, but with machine learning algorithms that are used to show similar images, it would be very easy for Shutterstock to catch these copyright thieves before the photos are published online. But Shutterstock hasn’t done this, so photographers need to do it manually.

I am an amateur photographer but a professional software developer, so I understand how easy it would be to write the code to check images. As proof, I have sent a request to Shutterstock to provide access to their similar image search so I can create a free tool to make it easier for photographers to find if others are selling your photos online. I will even make the code open source so Shutterstock can use it at no cost if they want.

So, use the steps in the video to see if any of your photos have been uploaded to Shutterstock and if they have, use this template to send them a DMCA takedown notice.

About the author: James Wheeler is an amateur photographer and co-founder of Photerloo, a website for photographers that simplifies posting and managing their photos across photography, social media, and microstock sites. The opinions expressed in this article are solely those of the author.